The presence of Indian SSB in a recent incident in which a Nepali national fell into Mahakali while crossing the river, is likely to invite another round of a diplomatic row between Kathmandu and New Delhi
IANS 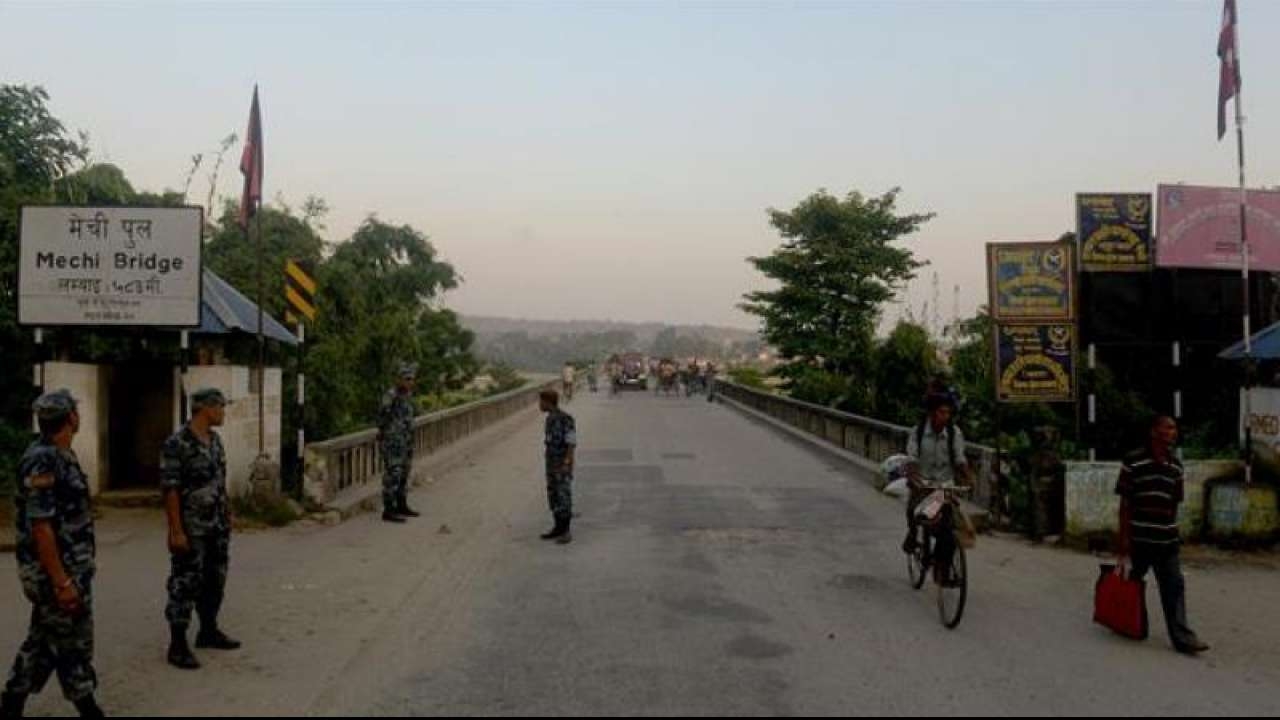 Kathmandu: After the boundary row of last year, there was peace in bilateral ties between Nepal and India. There were high-level meetings and contacts between the two sides. But that seems to be fading away now.

The presence of Indian SSB in a recent incident in which a Nepali national fell into Mahakali while crossing the river using a cable and went missing, is likely to invite another round of a diplomatic row between Kathmandu and New Delhi.

Then Nepal's Ministry of Home Affairs formed a five-member investigation team led by Joint Secretary Janardan Gautam on August 1 to probe the matter. The Gautam-led panel on Tuesday evening submitted its report to the Home Minister Bal Krishna Khad stating that "it appears the incident took place in the presence of Indian security personnel" and recommended that the government take diplomatic initiatives to bring the perpetrator(s) to book.

On July 30, Jaya Singh Dhami, 33, from Khangdang Mal of Byas Rural Municipality-2 in Darchula fell into Mahakali while crossing the river using an improvised cable crossing, locally known as tuin.

Media reports based on eyewitness accounts suggested that a Sashastra Seema Bal (SSB) person had untangled the cable just when Dhami was about to reach the Indian side, across the river.

On July 30, Dhami was on his way to Kathmandu, the Capital, where he was supposed to complete some tasks before flying abroad as a migrant worker. Due to the lack of a road connecting his village and the district headquarters, he was left with no option but to take the risky means of crossing the raging Mahakali river.

After falling into the river, Dhami was swept away by the raging waters and his whereabouts remains unknown.

The Sher Bahadur Deuba government has been facing criticism over failing to make the report public and taking a position on Dhami's disappearance.

The Gautam-led committee also urged the Nepal government to take diplomatic initiative to provide justice to Dhami and his family.

Instead of making the report public, the government on August 26 announced a compensation of Rs 1 million to Dhami's family, attracting more criticism, as many considered it as an attempt to quell growing demands that Deuba take a firm stand on the incident.

There were also concerns if the Deuba government was reluctant to make the report public so as not to antagonise India.

The probe panel submitted the report, exactly a month after the incident, but the government has not made the details public yet.

The panel, according to a statement issued by the Home Ministry, has recommended that the government make arrangements for the livelihood of Dhami's family and education of the children.