Jupiter and Saturn merged in the night sky on Monday, appearing closer to one another than they have since Galileo's time in the 17th century.

Astronomers say so-called conjunctions between the two largest planets in our solar system aren't particularly rare. Jupiter passes its neighbour Saturn in their respective laps around the sun every 20 years.

But this one was especially close: Jupiter and Saturn inched closer to each other, one-tenth of a degree apart from our perspective, or about one-fifth the width of a full moon.

The celestial event, experts said, should be easily visible around the world a little after sunset, weather permitting.

As envisaged, space enthusiasts and skywatchers all over the world looked to the night sky to witness the great celestial event, as Twitter was flooded with images of the same.

Their next super-close pairing will occur on March 15, 2080.

Read Also
#GreatConjunction: As Jupiter and Saturn merge in the night sky, check out these stunning photos,... 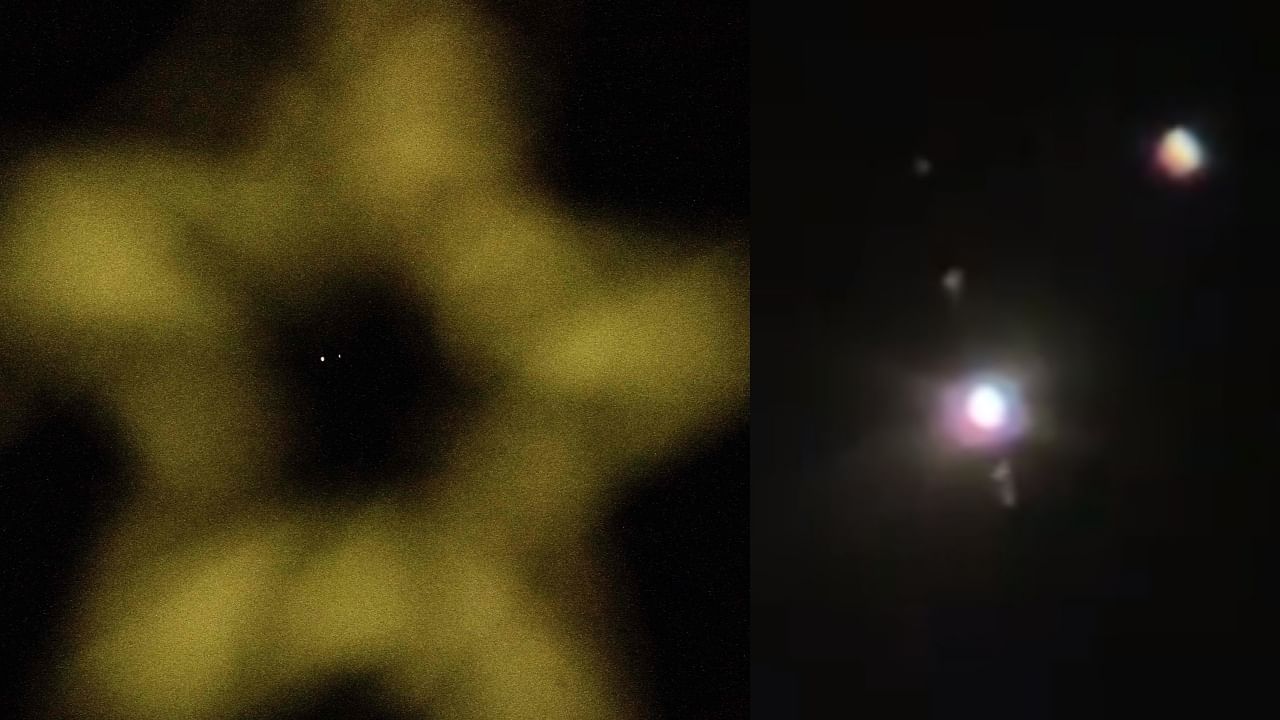