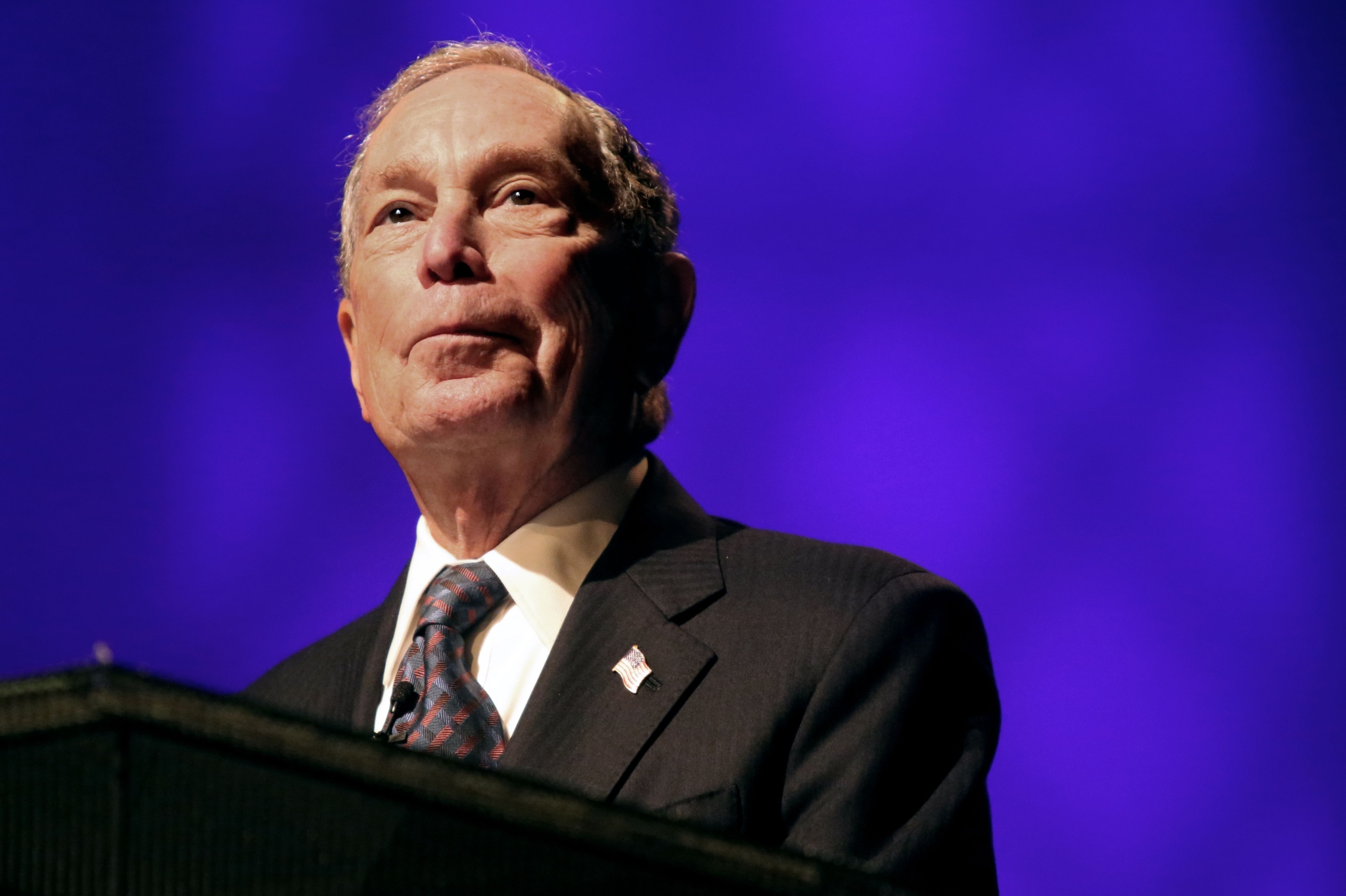 The billionaire has purchased a total of USD 31 million in advertising inserts, according to the ad tracking firm Advertising Analytics, the largest sum ever spent by a US presidential candidate.

The amount an increase on the record USD 25 million spent by Barack Obama at the end of his 2012 campaign reflects the financial clout of the 77-year-old former mayor, one of the richest men in the world.

But the vast spend has raised concerns among the 17 or so Democrats who are already competing to challenge Donald Trump in the November 2020 White House race.

Senator Bernie Sanders attacked the decision on Friday, tweeting he was "disgusted by the idea that Michael Bloomberg or any billionaire thinks they can circumvent the political process and spend tens of millions of dollars to buy elections".

"If you can't build grassroots support for your candidacy, you have no business running for president," he wrote.

Bloomberg, who ran New York from 2002 to 2013, registered on Thursday with the US Federal Election Commission another step towards a run at the White House.

Twelve days ago he said he was "close" to making a final decision on whether or not to enter the crowded field.