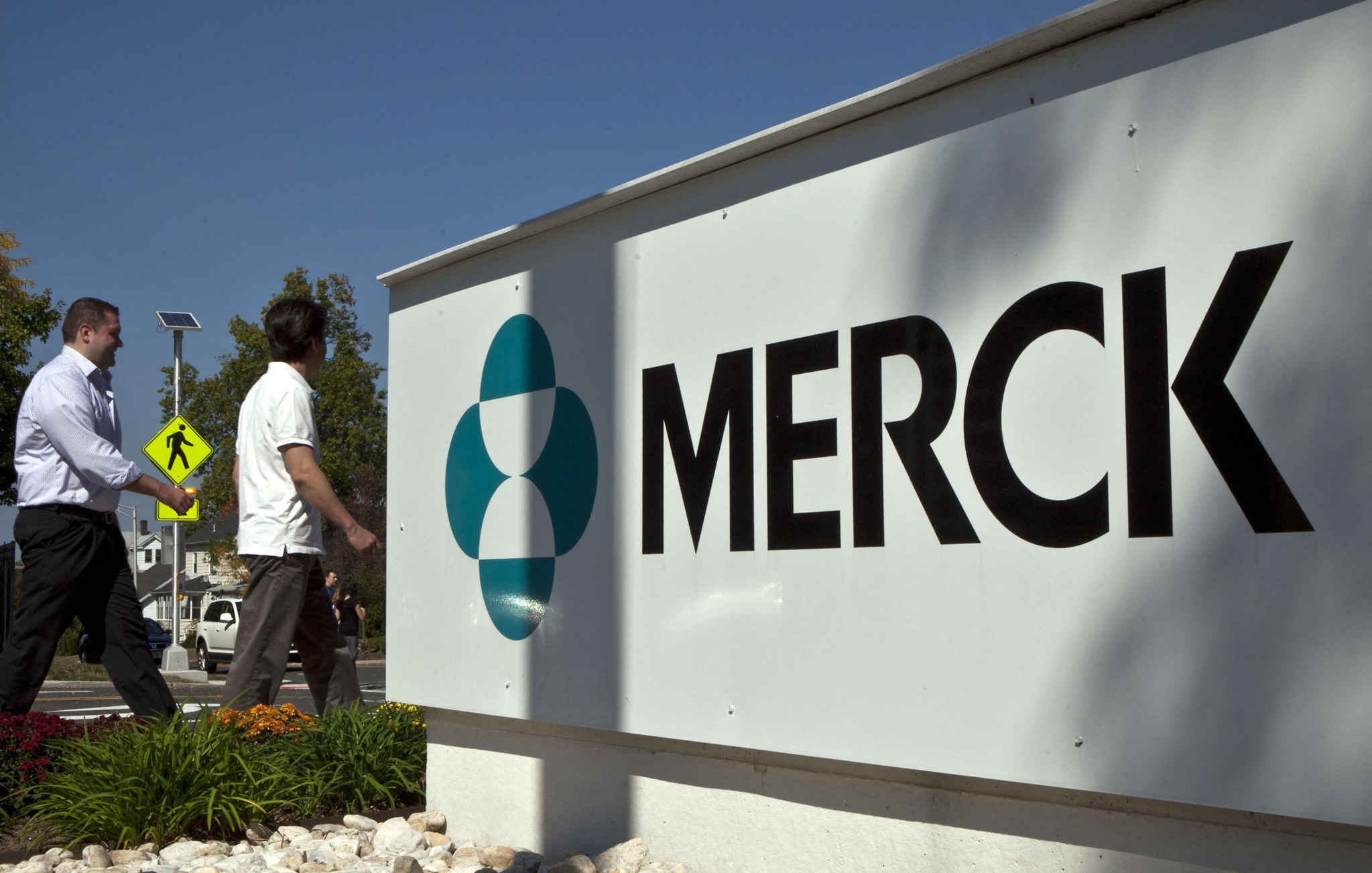 Merck & Co said Friday that its experimental COVID-19 pill reduced hospitalisations and deaths by half in people recently infected with the coronavirus and that it would soon ask health officials in the US and around the world to authorize its use.

If cleared, Merck's drug would be the first pill shown to treat COVID-19, a potentially major advance in efforts to fight the pandemic. All COVID-19 therapies now authorised in the US require an IV or injection.

The study tracked 775 adults with mild-to-moderate COVID-19 who were considered higher risk for severe disease due to health problems such as obesity, diabetes or heart disease.

Among patients taking molnupiravir, 7.3 per cent were either hospitalised or died at the end of 30 days, compared with 14.1% of those getting the dummy pill. There were no deaths in the drug group after that time period compared with eight deaths in the placebo group, according to Merck. The results were released by the company and have not been peer reviewed. Merck said it plans to present them at a future medical meeting.

An independent group of medical experts monitoring the trial recommended stopping it early because the interim results were so strong. Company executives said they are in discussions with the Food and Drug Administration and plan submit the data for review in coming days.

"It exceeded what I thought the drug might be able to do in this clinical trial," said Dr Dean Li, vice president of Merck research.

"When you see a 50% reduction in hospitalization or death that's a substantial clinical impact." Side effects were reported by both groups in the Merck trial, but they were slightly more common among the group that received a dummy pill. The company did not specify the problems.

Earlier study results showed the drug did not benefit patients who were already hospitalized with severe disease.

The U.S. has approved one antiviral drug, remdesivir, specifically for COVID-19, and allowed emergency use of three antibody therapies that help the immune system fight the virus. But all the drugs have to given by IV or injection at hospitals or medical clinics, and supplies have been stretched by the latest surge of the delta variant.