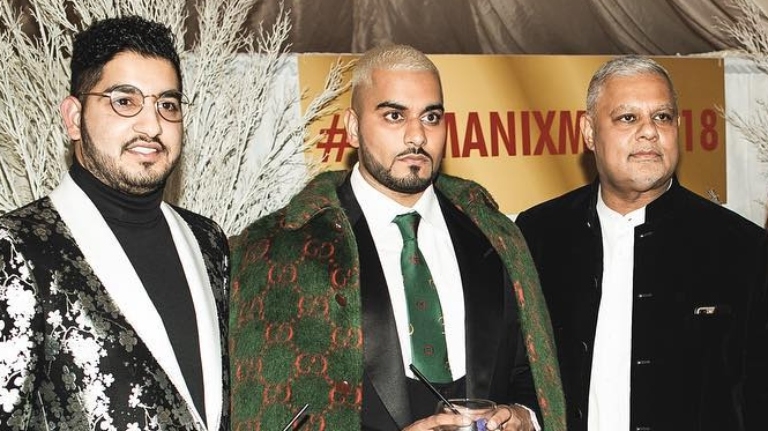 Indian-born billionaire Mahmud Kamani's fast fashion firm Boohoo - which owns brands like PrettyLittleThing and Nasty Gal, were recently accused of fueling the novel coronavirus in Leicester. The billionaire and his son Umar and Adam Kamani are now being probed by the police for 'human trafficking and slavery' concerns at their factory.

The fast-fashion company Boohoo is reportedly worth £2.6 billion. However, the group allegedly pays as little as £3.50 an hour to its laborers, reports The Sunday Times. The media outlet carried a report that quoted a factory foreman, who admitted to being exploited. The National Crime Agency launched an investigation into the allegations and said, "Within the last few days NCA officers, along with Leicestershire Police and other partner agencies, attended a number of business premises in Leicester area to assess concerns of modern slavery and human trafficking."

Meanwhile, the Boohoo Group also responded to the allegations of workers 'being forced to come into work while sick with COVID-19'. They pledged to investigate the claims and said that it "does not tolerate any incidence of non-compliance especially in relation to the treatment of workers within the supply chain."

The group has said that it provided personal protective equipment (PPE) kits to the suppliers and was in 'constant conversation' with the factories for video inspections. It has also claimed that it terminated relationships with suppliers where evidence of non-compliance with its strict code of conduct has been found.

After the success of Boohoo, Mahmud's sons Adam and Umar founded PrettyLittleThings in 2012. Mahmud is an Indian-born billionaire who arrived in Manchester from Kenya in 1969 and sold handbags on a stall. He then invested his money in wholesale business and sourced garments from his native country for brands like Topshop and Primark.

PLT has collaborated with celebrities like American reality TV star Kylie Jenner and band Little Mix. The owner of the brand, 32-year-old Umar is eighth most eligible bachelor for 2019. 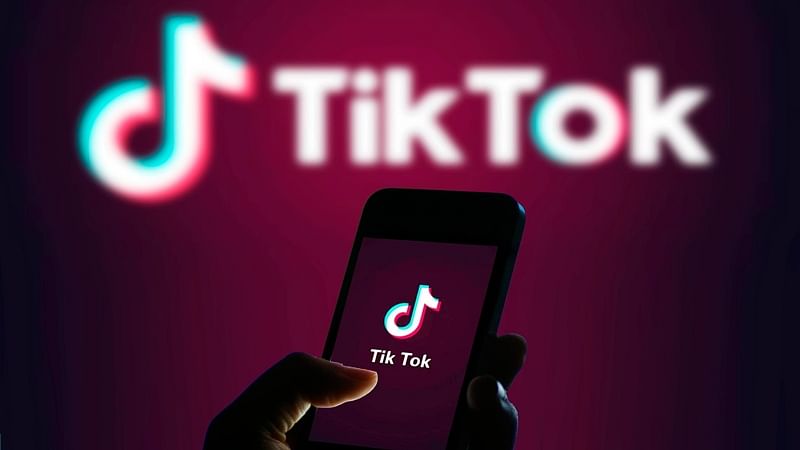 US on same page as India, considering banning TikTok too