Murdoch’s divorce, his fourth, is unlikely to alter the ownership structure of businesses he holds stakes in, which include parent companies of Fox News and The Wall Street Journal

Rupert Murdoch, the media titan, and Jerry Hall, the model and actress, are getting divorced, according to two people with knowledge of the decision, reported The New York Times, adding that the people in question would speak only anonymously to discuss a personal matter.

The divorce would be a fourth for Murdoch, 91. Hall, 65, was previously married to Rolling Stones frontman Mick Jagger.

Representatives for Murdoch and Hall, who wed at a mansion in central London in 2016, are yet to comment.

Their split comes as a surprise to those close to the family, according to The New York Times. That newspaper and the Washington Post cited anonymous sources with knowledge of the separation.

Murdoch and Hall got married at a church in London in 2016. Immediately after his wedding, Murdoch had tweeted, “No more tweets for ten days or ever! Feel like the luckiest AND happiest man in world.” Since then, Murdoch never posted any tweet and replied to three tweets.

91-year-old Murdoch is the most powerful media baron in the world with a business presence in the US, UK, Australia and East Asia. 65-year-old Hall is a former top model.

He married his first wife Booker, a flight attendant, and has a daughter from her. The couple divorced in 1966.

Murdoch’s second wife was Mann, a Scottish journalist, who he divorced in 1999. He has three children from Mann.

His third wife was Wendy Deng, who he divorced in 2014 after 14 years of wedlock. He has two daughters from her.

The split with Hall, The Guardian said, may yet “reverberate throughout [Murdoch’s] business empire, which maintains powerful sway in America and abroad through its right-leaning news brands including the the Sun in Britain and Sky News in Australia”.

The 91-year-old Murdoch controls News Corp and Fox Corp through a Reno, Nevada-based family trust that holds roughly a 40% stake in voting shares of each company.

Murdoch’s divorce, his fourth, is unlikely to alter the ownership structure of businesses he holds stakes in, which include parent companies of Fox News and The Wall Street Journal.

Murdoch splits voting rights over that trust with his four oldest children — Lachlan, Elisabeth, James and Prudence — and has arranged them so that he can never be outvoted, The New York Times reported.

The billionaire, whose net worth Forbes estimates at $17.7 billion, built a sprawling media empire with assets around the globe. He sold the Fox film and television studios and other entertainment assets to Walt Disney Co (DIS.N) in a $71.3 billion deal that closed in March 2019. 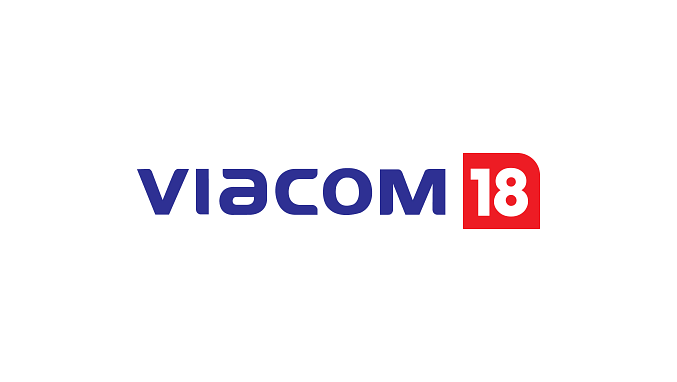