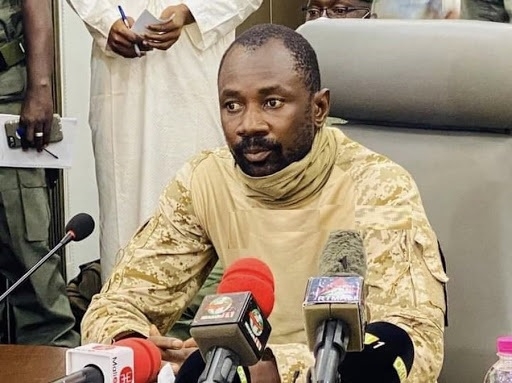 Colonel Assimi Goita, who led a military coup in the West African nation of Mali this week, has been named the interim President.

The judgment gives Goita, who is also the Vice President, the power to lead the interim government and "lead the transition process to its conclusion".

The coalition was key in mobilising demonstrations that led to a coup last year.

The group announced politician Choguel Kokalla Maiga as their candidate in a Friday evening press briefing.

N'Daw and Prime Minister Moctar Ouane were forced to resign from their positions after being detained for several days this week in a coup staged by Goita.

On Tuesday, Goita announced that they had been deposed and promised new elections in 2022.

The trigger was the military's anger over a cabinet reshuffle that saw two senior military officers stripped of their positions.

Last August, those two military officers were part of a coup that ousted president Ibrahim Boubacar Keita from office after nearly seven years.

That power grab nine months ago was also led by Goita.

It resulted in an interim government headed by Transitional President N'Daw, who had served as Defence Minister from 2014 to 2015 and held several other military positions, with Goita assuming the Vice Presidency.

The regional alliance ECOWAS will hold a summit to discuss the political turmoil in Mali on Sunday. 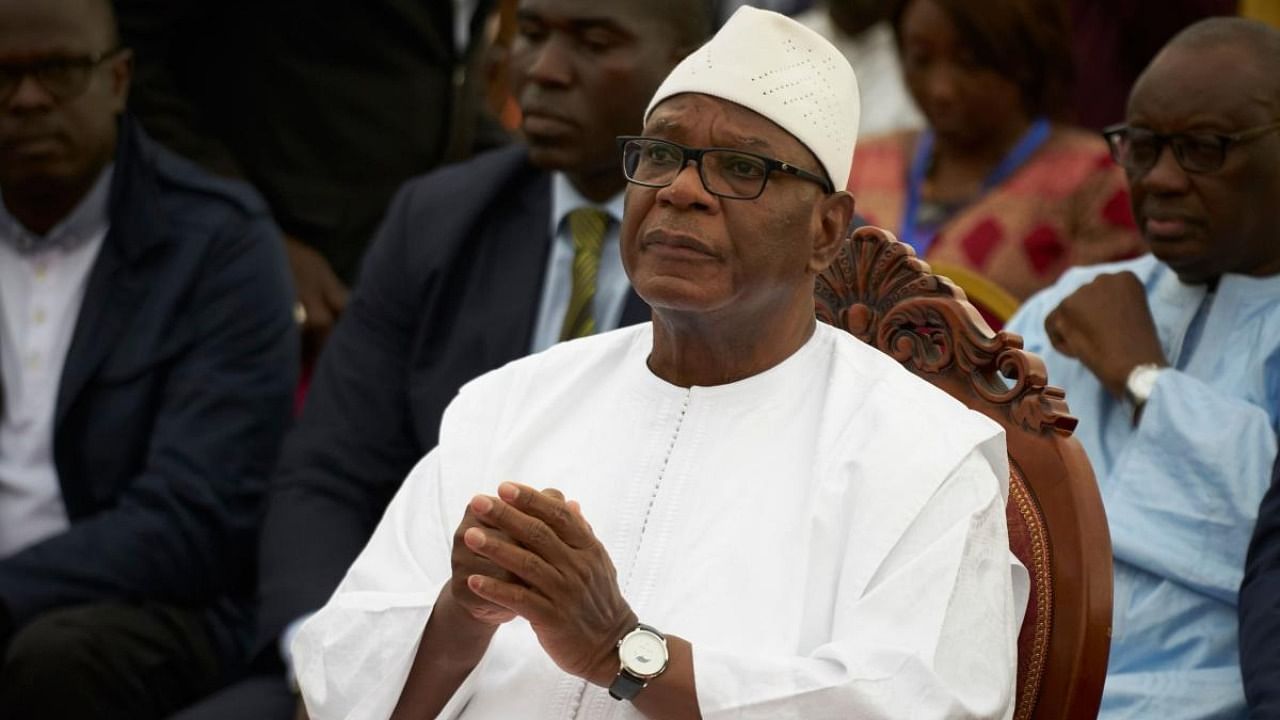