Based on the lawmakers' choices, King Sultan Abdullah Sultan Ahmad Shah said he will pick a candidate he believes has majority support
Associated Press 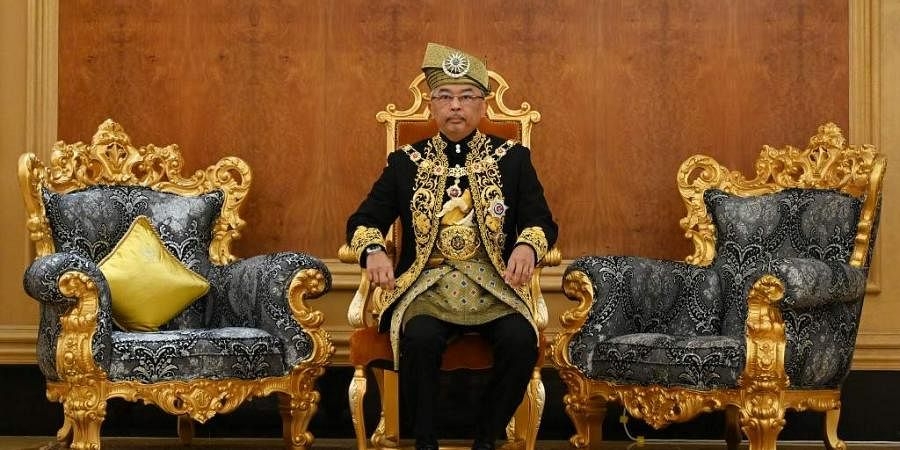 Kuala Lumpur: Malaysia's king said Wednesday that the new prime minister he picks must swiftly seek a confidence vote in Parliament after a deadline for all lawmakers to submit the names of their preferred candidates to the palace passed.

Based on the lawmakers' choices, King Sultan Abdullah Sultan Ahmad Shah said he will pick a candidate he believes has majority support, but this must then be tested in Parliament. He is to chair a meeting of nine Malay state rulers on Friday to discuss the decision.

The monarch has ruled out a new general election because many parts of the country are COVID-19 red zones and health facilities are inadequate.

Muhyiddin Yassin, who resigned as prime minister on Monday after losing the backing of a majority in Parliament, has been appointed caretaker leader until a successor is selected.

Sultan Abdullah, who met with political party leaders on Tuesday, said he urged lawmakers to unite and halt the bickering that has disrupted the country's administration for months amid a worsening coronavirus outbreak.

The new leader "must work in hand with those who lost and all parties should be prepared to work as a team," the king said in a statement. "In other words, the winner does not win it all while the losers do not lose it all." Muhyiddin departed after less than 18 months in office amid infighting in his alliance and mounting public anger over what was widely perceived as his government's poor handling of the pandemic. Malaysia has one of the world's highest infection rates and deaths per capita, despite a seven-month state of emergency and a lockdown since June.

The king's role is largely ceremonial in Malaysia, but he appoints the person he believes has majority support in Parliament as prime minister.

The race appeared to have been whittled down to two main candidates: former Deputy Prime Minister Ismail Sabri and opposition leader Anwar Ibrahim.

Muhyiddin appointed Ismail as his deputy in July in a bid to ease tensions with the United Malays National Organisation, the biggest party in his alliance. Ismail then led a faction in UMNO that defied a party order to pull support for the government. In the end, 15 UMNO lawmakers withdrew, causing the government which had a razor-thin majority to collapse.