It was the second such complete outage reported by EDL since the start of the month.
FPJ Web Desk 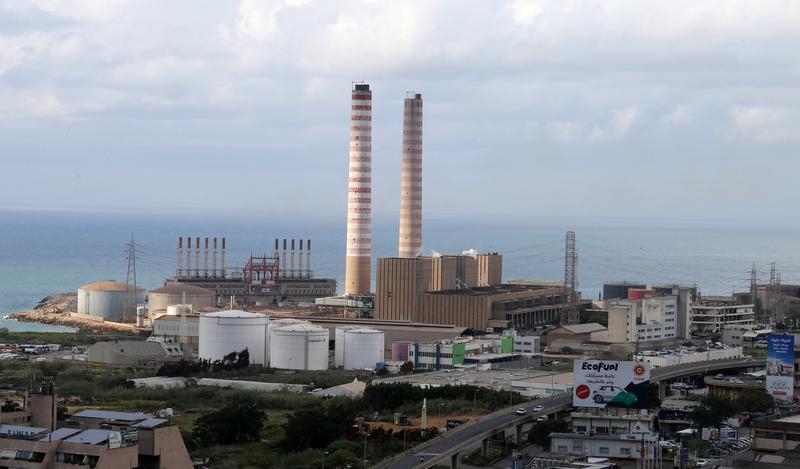 State electricity in most places is barely available for an hour a day amid rolling power cuts, while the fuel needed to power private backup generators is also in short supply. Most of the people in the country use private generators which run on diesel but that too is falling short in supply.

What led to the power outage?

"After the Deir Ammar power station was forced to stop producing power yesterday morning (Friday) due its gasoil reserves running out, the Zahrani plant also stopped this afternoon for the same reason," Electricite du Liban said in a statement.

This led to the network's "complete collapse without any possibility of restoring it for the time being", it added.

It was the second such complete outage reported by EDL since the start of the month.

What is EDL saying?

A source at the energy ministry told AFP that all was being done "to find a way out of the problem and ensure fuel". EDL said that a fuel oil shipment was expected to arrive on Saturday evening, and was expected to unload at the beginning of next week. Restoring electricity is one of the many tough tasks facing Lebanon's new government, formed last month after 13 months of political unrest.

Several measures have been launched in a desperate bid to keep the lights on.

What measures is the government taking?

In an agreement, Lebanon has approached Jordan and Egypt for the supply of gas and electricity which will be brought into the country via war-torn Syria. The state is also bringing in some oil fuel for power stations in exchange for medical services under a swap deal with Iraq.

The Mediterranean country is battling one of the planet's worst economic crises since the 1850s and has in recent years have struggled to import enough fuel oil for its power plants. The ongoing financial liquidity crisis has affected the nation very heavily since August 2019 and later by the Covid pandemic in 2020. Lebanese currency has sunk by 90% since 2019.