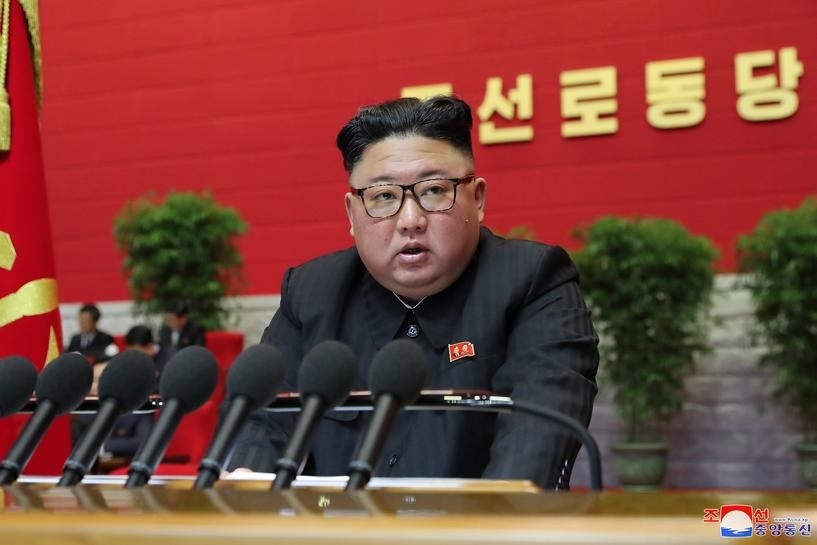 Seoul: North Korea is accelerating the drive to construct new apartment buildings in its capital city, as it aims to provide 10,000 new homes within this year and 40,000 more by 2025, state media revealed on Sunday.

North Korea claims Mangyongdae is the birthplace of Kim Il-sung, its founding leader and the late grandfather of current leader Kim Jong-un.

The Rodong Sinmun also said the North has recently completed the construction of new apartment buildings of more than 100 units in the eastern district of Pyongyang.

During the eighth congress of the ruling Workers' Party meeting in January, the North decided to build 50,000 apartments in Pyongyang by 2025, with the goal of creating 10,000 units annually.

In March, Kim attended a ceremony to break ground on building the 10,000 apartments in the capital and urged officials to push ahead with the project despite challenges that are "harsher than ever before".

The North's mass-scale construction project comes amid several economic challenges, including crippling international sanctions and protracted efforts to ward off the coronavirus pandemic.