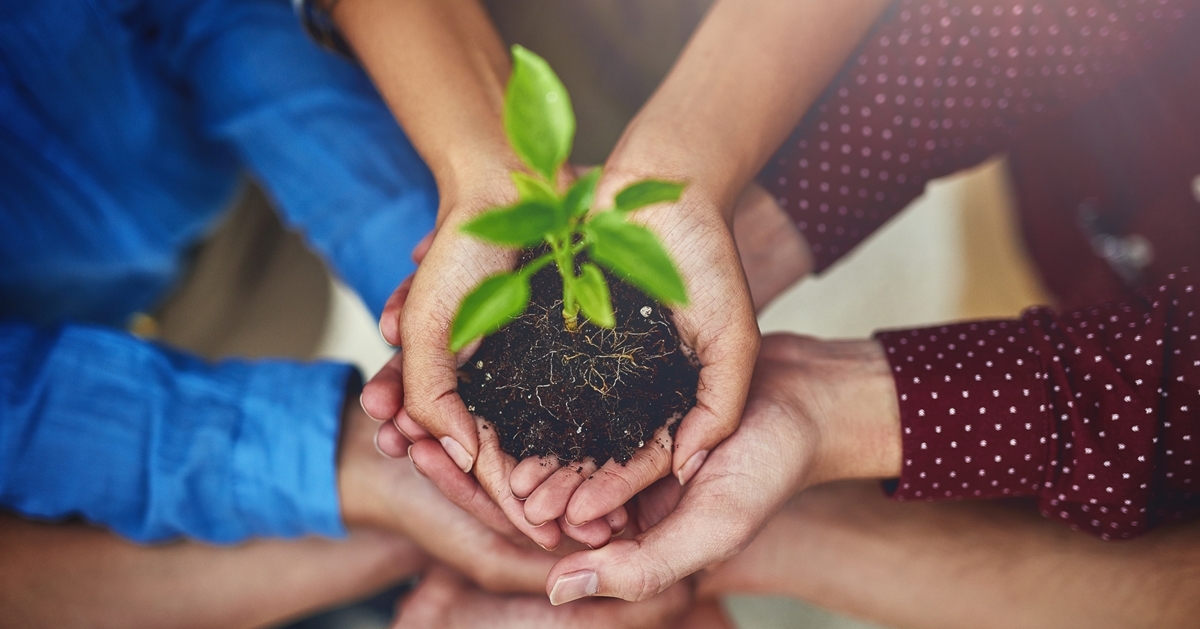 Kuwait has launched a tree-planting campaign in the Capital Governorate in an endeavour to address climate challenges.

Sheikh Mohammed Al-Yousef, head of PAAF, said in a statement that the tree-planting initiative and green border areas is a priority due to its great importance in protecting the environment and mitigating the sandstorms that usually hit Kuwait from neighbouring countries.

The authority launched the campaign as an awareness event, especially for youth, to educate them about the importance of afforestation and agriculture and introducing its important role in addressing environmental issues, he added.

Greening is a national role and a joint responsibility for every citizen and residents, he said, calling on everyone to participate in such initiatives.