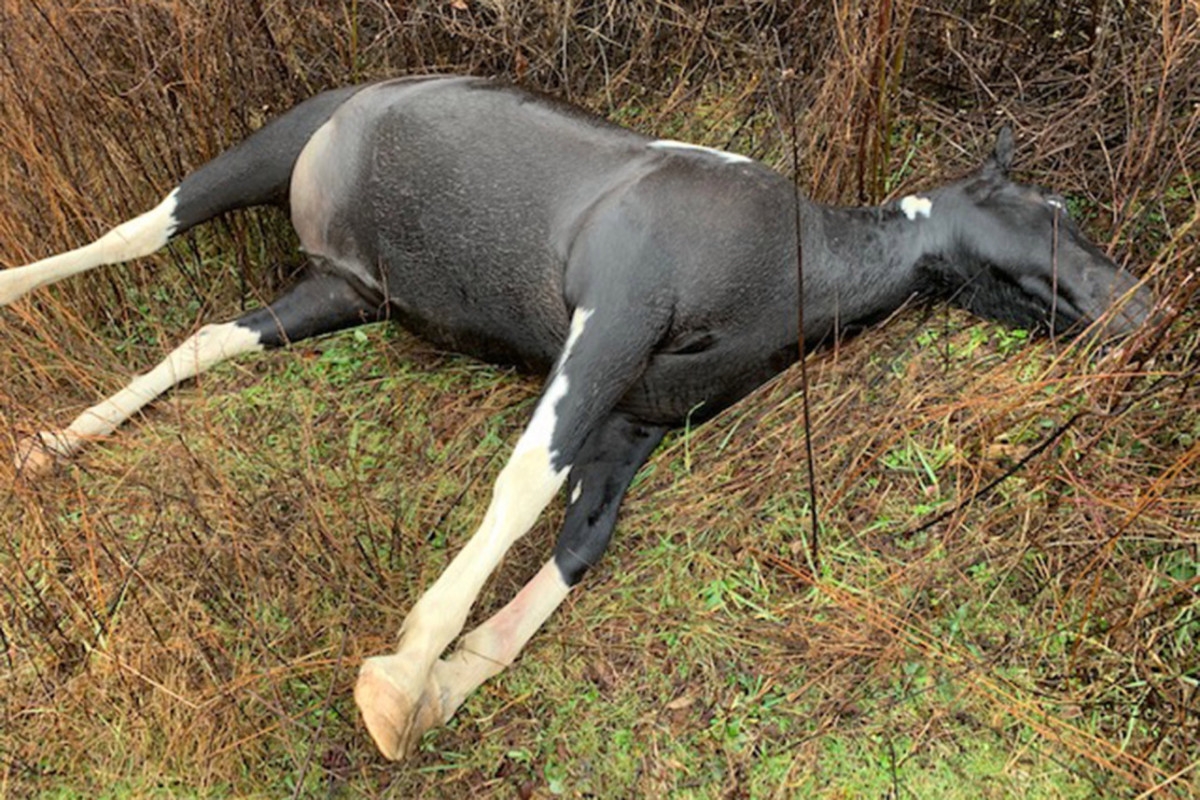 Prestonsburg: Six more horses have been found fatally shot near a strip mine site in eastern Kentucky, according to authorities.

Animal rescue group Dumas Rescue says the six horses appear to have been killed during the same shooting that killed at least 15 other horses along US 23 near the Floyd-Pike County line, WYMT-TV reported.

The other horses bodies were found early last week.

It's unclear when exactly the six new bodies were found. Tonya Conn with Dumas Rescue has said that the dead horses were scattered over a large area and it appears they were hunted.

The station says a USD 20,000 reward is being offered for information on the shootings.

Authorities have said some of the slain horses were young and some were pregnant.

"This is very inhumane and it's a very cruel act of somebody who just apparently had nothing else to do or whatever just to go back on a strip job and shoot down horses who were, one of them obviously was feeding, had grass in its mouth," Floyd County Sheriff John Hunt said. "It looked like a battlefield for just horses." The person responsible could face animal cruelty charges at a minimum. 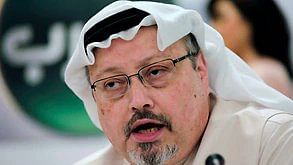