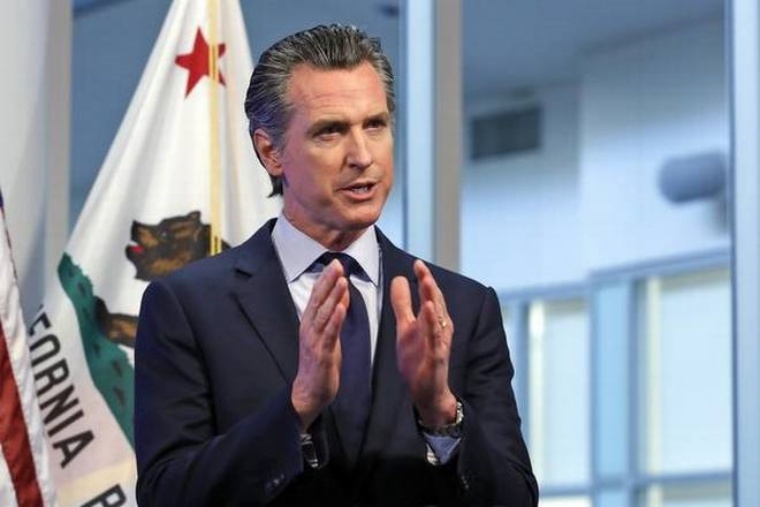 In a ruling that compared the AR-15 to a Swiss Army knife, a federal judge overturned California's longtime ban on assault weapons on Saturday. The judge ruled that it violates the Second Amendment's right to bear arms. Assault weapons have been banned in California since 1989. 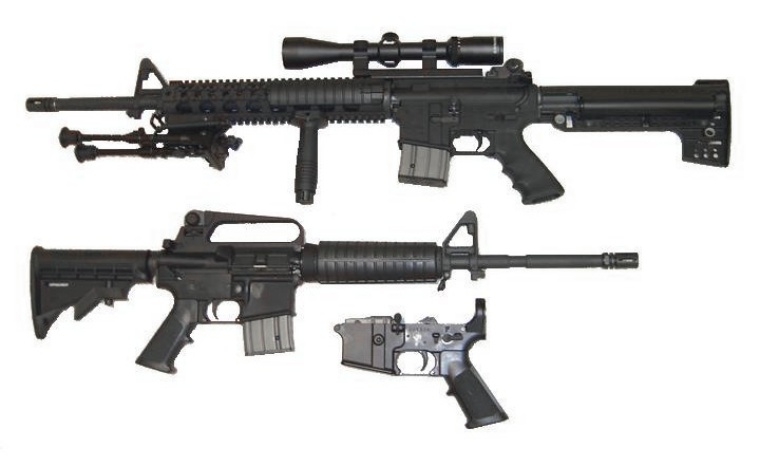 US District Judge Roger Benitez of San Diego ruled that the state's definition of illegal military-style rifles unlawfully deprives law-abiding Californians of weapons commonly allowed in most other states and by the US Supreme Court. "Like the Swiss Army knife, the popular AR-15 rifle is a perfect combination of home defense weapon and homeland defense equipment. Good for both home and battle," the judge said in his ruling's introduction. "Under no level of heightened scrutiny can the law survive," Benitez said. He issued a permanent injunction against enforcement of the law but stayed it for 30 days to give state Attorney General Rob Bonta time to appeal. Despite California's ban, there currently are an estimated 185,569 assault weapons registered with the state, the judge said. 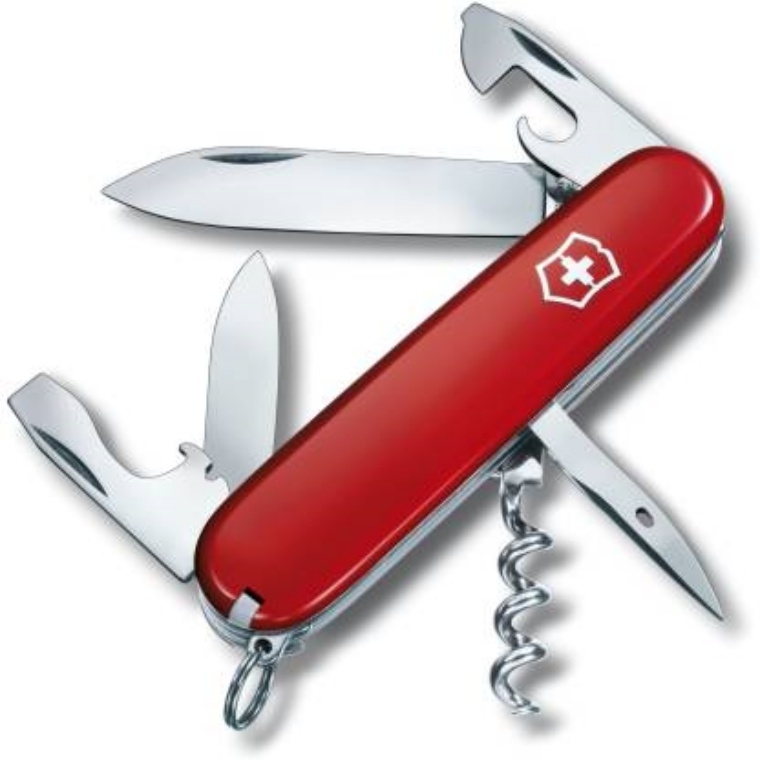 Gov. Gavin Newsom condemned the decision, calling it "a direct threat to public safety and the lives of innocent Californians, period." In his 94-page ruling, the judge spoke favourably of modern weapons, saying they were overwhelmingly used for legal reasons. That comparison "completely undermines the credibility of this decision and is a slap in the face to the families who've lost loved ones to this weapon," Newsom said in a statement. 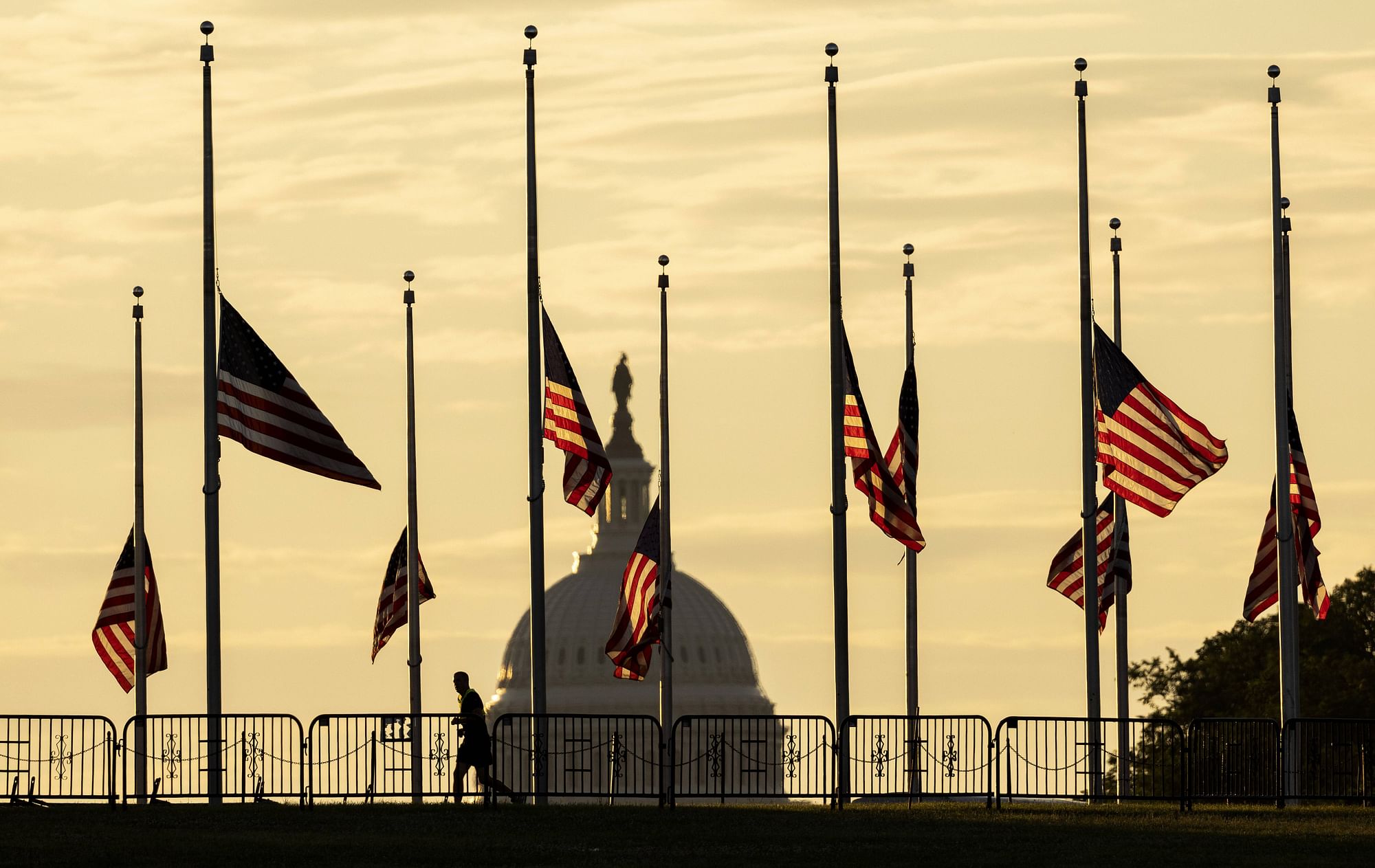