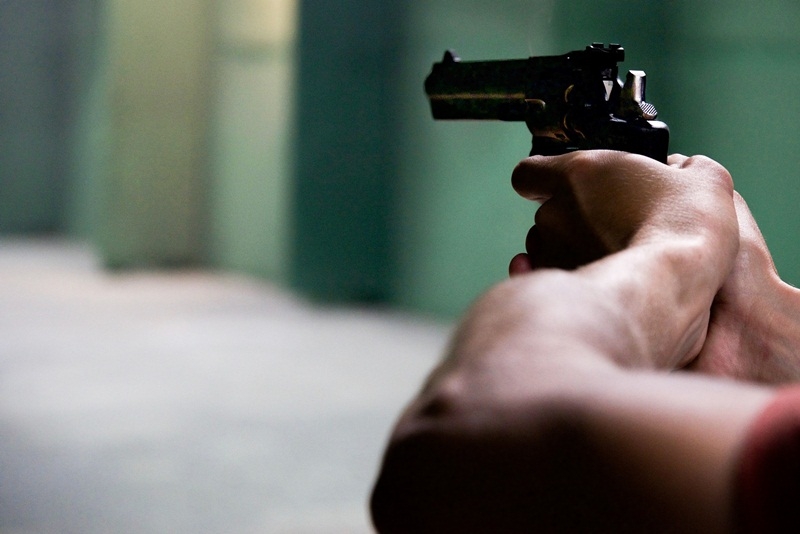 New York: A 13-year-old Wisconsin girl, missing since her parents were discovered shot dead in their home three months ago, was found on Thursday, malnourished and dirty but alive, after apparently fleeing her captor in a remote community, police and media said. One man, who has not been identified by police, was in custody, authorities said, in connection with the case of James Closs, 56, and his wife Denise, 46, whose bodies were found on October 15 while their daughter, Jayme, was missing.

The child’s disappearance made national news, sparking massive searches, with 1,500 volunteers scouring woods and fields in suburban Minneapolis, and the offer of a $25,000 reward for her safe return. Jayme was found by a resident of the town of Gordon, about an hour’s drive from the Closs home, after the child, described as skinny and dirty with matted hair and wearing shoes that did not fit, knocked on her door, the Minneapolis Star Tribune said. “This is Jayme Closs! Call 911!” said a neighbour who recognised the child, the paper added.

Neighbours in the small northern community called police, who said they took a suspect into custody. The exact details of the child’s escape were not released. Late on Thursday, Barron County Sheriff Chris Fitzgerald announced Jayme had been found in Gordon, but he had few other details. “We promised to bring Jayme home and tonight we get to fulfil that promise,” Fitzgerald said, thanking the community.