Some tweets said he acted as if an aristocrat, and others said What does he think he is!
PTI 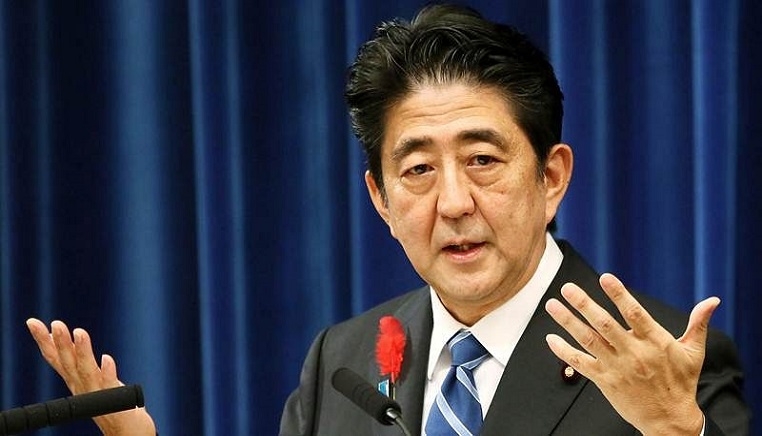 Tokyo: Prime Minister Shinzo Abe's stay home message that he tweeted Sunday has drawn angry reactions on social networks from those calling him insensitive to people who cannot rest at home because of the government's social distancing measures that do not come with compensation.

Some tweets said he acted as if an aristocrat, and others said What does he think he is! A one-minute video shows Abe sitting at home, expressionless, cuddling his dog, reading a book, sipping from a cup and clicking on a remote control.

The video, on a split screen, features a popular singer and actor Gen Hoshino strumming on a guitar at home, but later posted on his Instagram that his clip was used without his permission.

Abe declared a state of emergency in Tokyo and six other prefectures last Tuesday, asking the people to stay home and reduce human interactions by as much as 80 per cent, but many Japanese companies are slow to switch to remote-working and many people were seen commuting even after the declaration.

As of Sunday, Japan had 7,255 confirmed cases, as well as 712 other cases from a cruise ship quarantined earlier this year.