According to Japan's public broadcaster NHK, at least 23 people were injured in the severe tropical storm.
Agencies 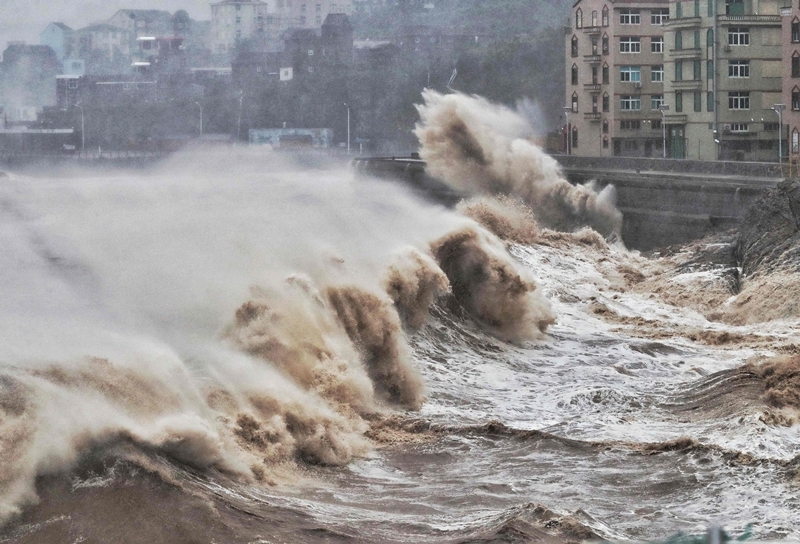 Tokyo: At least one person died and thousands others were evacuated from their homes in western Japan on Thursday as typhoon Krosa pounded the region with torrential rain and heavy winds.

According to Japan's public broadcaster NHK, at least 23 people were injured in the severe tropical storm.

The Japan Meteorological Agency (JMA) urged people to remain on alert after the storm as it recorded wind speeds of up to 35 metres per second and forecast rainfall of up to 1,200 millimetres. Krosa made landfall in Hiroshima Prefecture at around 3 p.m. (local time) and was expected to travel north towards the Sea of Japan.

Japan's authorities ordered the evacuation of some 430,000 residents from the islands of Shikoku and Kyushu to the southwestern part of the country, according to NHK.