Prime Minister Fumio Kishida offered his "sincere condolences" to the victims and sympathy to those injured in the incident.
AFP 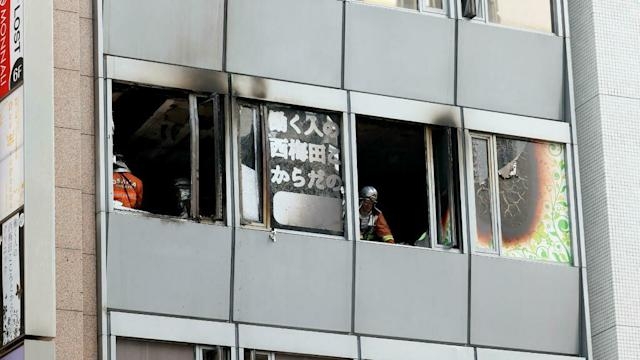 At least 24 people were killed after a blaze gutted a mental health clinic in a commercial building in the Japanese city of Osaka on Friday, local media said, with police reportedly considering it a possible arson case.

The fire broke out mid-morning and raged for half an hour on the fourth floor of the clinic, which also provided general medical care.

The clinic's charred interior was visible through burnt-out window frames as firefighters put up a tarpaulin to block the scene from view.

Public broadcaster NHK and other major Japanese media said 24 people had died, citing local police, who did not immediately confirm the toll.

Earlier on Friday, an Osaka fire department official feared 27 people had perished in the blaze. In Japan, only a doctor can officially certify a death.

Japanese media said a man in his 50s or 60s had allegedly dispersed a liquid to start the blaze.

Kyodo News, citing police sources, said the man had placed a paper bag containing a flammable liquid next to a heater, which he then kicked over to ignite.

Masakatsu Shinozaki, 74, the owner of a shop across the street from the building, told AFP he had seen a lot of smoke coming out of the windows.

"I saw a girl shouting for help from the sixth floor, but I didn't realise there were so many people in the building," he said.

Prime Minister Fumio Kishida offered his "sincere condolences" to the victims and sympathy to those injured in the incident.

"We must get to the bottom of this horrible case. We must clarify the cause and how it happened. And we must take measures to prevent the same thing from happening again," he said.

One year ago, a man was charged with murder over a 2019 arson attack on a Kyoto animation studio that killed 36 people, the country's deadliest violent crime in decades.

The attack sent shockwaves through the anime industry and its fans in Japan and around the world.

A 2008 arson attack on a video shop in Osaka killed 16 people. The attacker is now on death row. 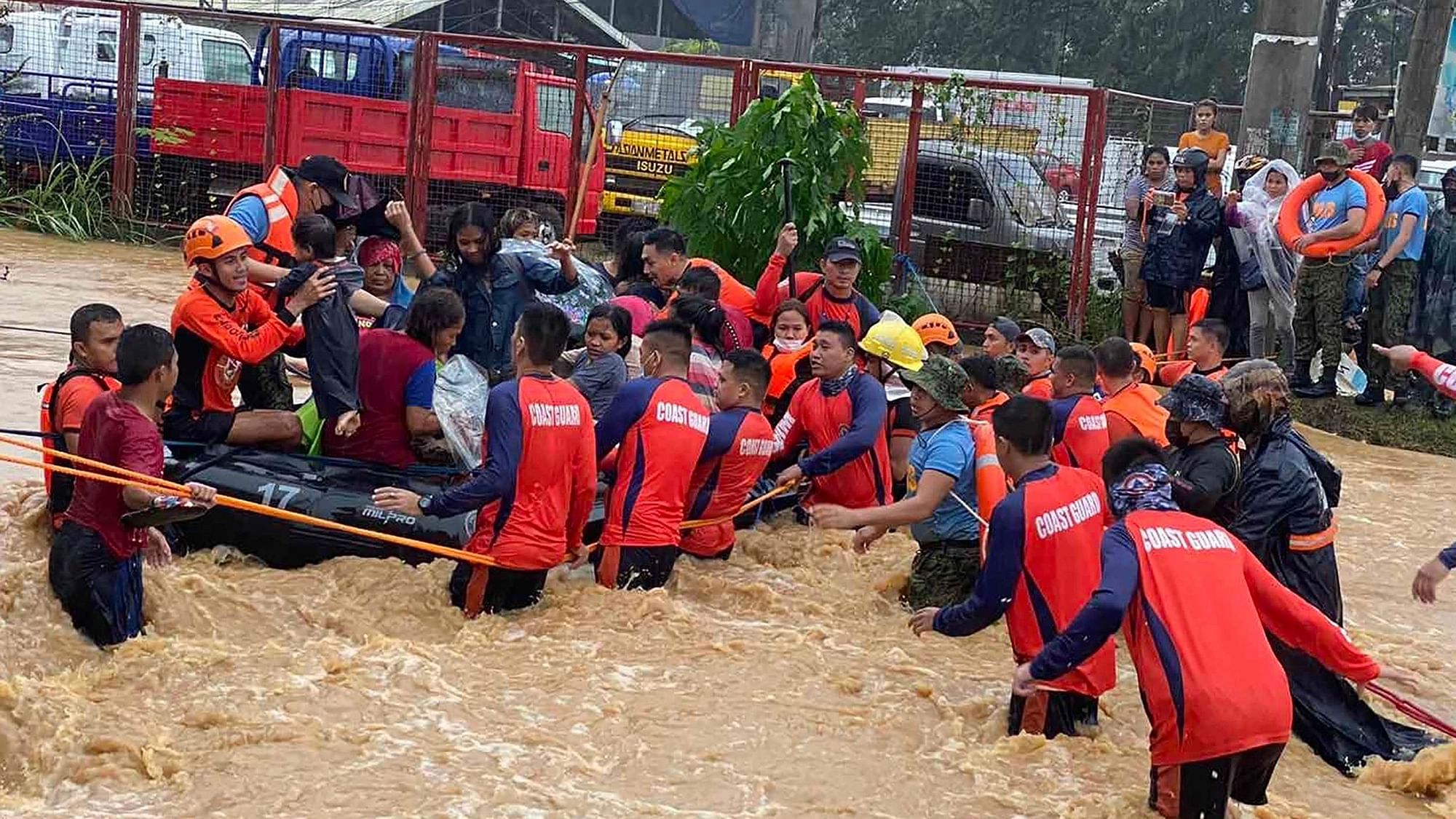