The Emirati delegation visited Israel for the first time since the two countries agreed to normalise relations, where they signed a slew of bilateral agreements meant to solidify their new ties.
FPJ Web Desk 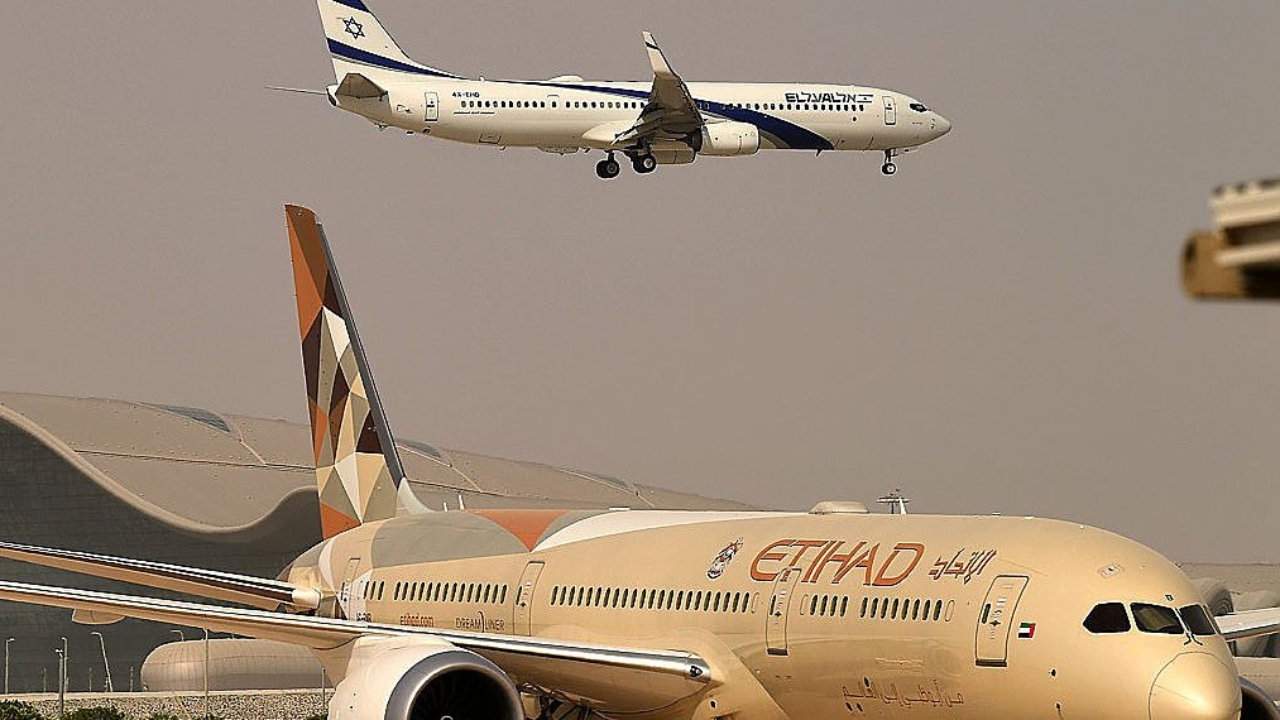 Months after the signing of the Abraham Accord, Israel and the United Arab Emirates (UAE) have now announced, as an extension of their mutual diplomatic ties, visa-travel for their nationals. The announcement was made by Israel's prime minister Benjamin Netanyahu on Tuesday after welcoming a delegation of senior Emirati officials in Tel Aviv.

The delegation visited Israel for the first time since the two countries agreed to normalise relations, where they signed a slew of bilateral agreements meant to solidify their new ties.

US Treasury Secretary Steven Mnuchin accompanied Emirati Finance Minister Obaid Humaid al-Tayer and other senior officials from the United Arab Emirates and the US on the Etihad Airways flight from Abu Dhabi to Tel Aviv.

Israeli Prime Minister Benjamin Netanyahu greeted al-Tayer and Mnuchin at Israel's Ben-Gurion international airport before signing of a series of bilateral agreements between Israel and the UAE, including civil aviation, visa exemption and science and innovation deals.

The ceremony was closed to the media, and the Emirati delegation was to hold all meetings at the airport, apparently over coronavirus concerns.

Al-Tayer said the Emirates sought to establish legal frameworks with Israel to achieve prosperity for both economies and people. Israel and the UAE announced in August they had agreed to normalise ties under a US-brokered deal, and signed accords on the White House lawn in September.

In the weeks since, the two countries have signed a raft of business, banking and intergovernmental agreements, along with an end to a longstanding boycott by the UAE against Israel.

"The Abraham Accords establish direct economic ties between two of the Middle East's most thriving and advanced economies," Mnuchin said at the ceremony. "These ties create a tremendous foundation for economic growth, opportunity, innovation, and prosperity. With greater economic prosperity comes stronger security."

Neighbouring Gulf monarchy Bahrain also signed an agreement to normalise relations with Israel. The UAE and Bahrain are the third and fourth Arab states to establish ties with Israel. Egypt and Jordan signed peace treaties with Israel in 1979 and 1994, respectively.

Mnuchin flew with Israeli officials to Bahrain earlier this week for the signing of bilateral agreements between Israel and the Gulf monarchy.