Israel closed the crossing point on Sunday after unknown militants fired several rockets from the Gaza Strip at southern Israel, according to the Palestinian coordination office with Israel.

Israel on Tuesday decided to reopen the Erez crossing point on the northern tip of the Gaza Strip after economic losses in the impoverished coastal enclave had piled up.

"After an assessment of the security situation, it was decided to resume the entry of workers and merchants from Gaza into Israel through the Erez crossing as of tomorrow, Tuesday," Major General Ghassan Alyan, coordinator of Government Activities in the Palestinian territories, said in a statement to the press on Monday.

"The opening of the crossing to the movement of merchants and workers, and other civilian steps from the Gaza Strip into Israel is conditional on maintaining security and stability in the region," the statement said.

Israel closed the crossing point on Sunday after unknown militants fired several rockets from the Gaza Strip at southern Israel, according to the Palestinian coordination office with Israel.

This happened against the backdrop of growing tension in East Jerusalem and the Israeli arrest campaigns in the West Bank during the Muslim holy month of Ramadan.

Gaza economists said that keeping the crossing open would have constituted a qualitative leap in breaking the current state of economic deterioration and stagnation that has continued for more than 15 years due to the Israeli blockade.

They said that some 12,000 Palestinian workers and merchants are crossing from the Gaza Strip to Israel every day, bringing financial liquidity of 5 million Israeli Shekels (1.52 million US dollars) to the coastal enclave.

These revenues, which were supposed to enter Gaza through the workers, would greatly alleviate the economic, social, and living crisis suffered by the Gaza Strip residents. 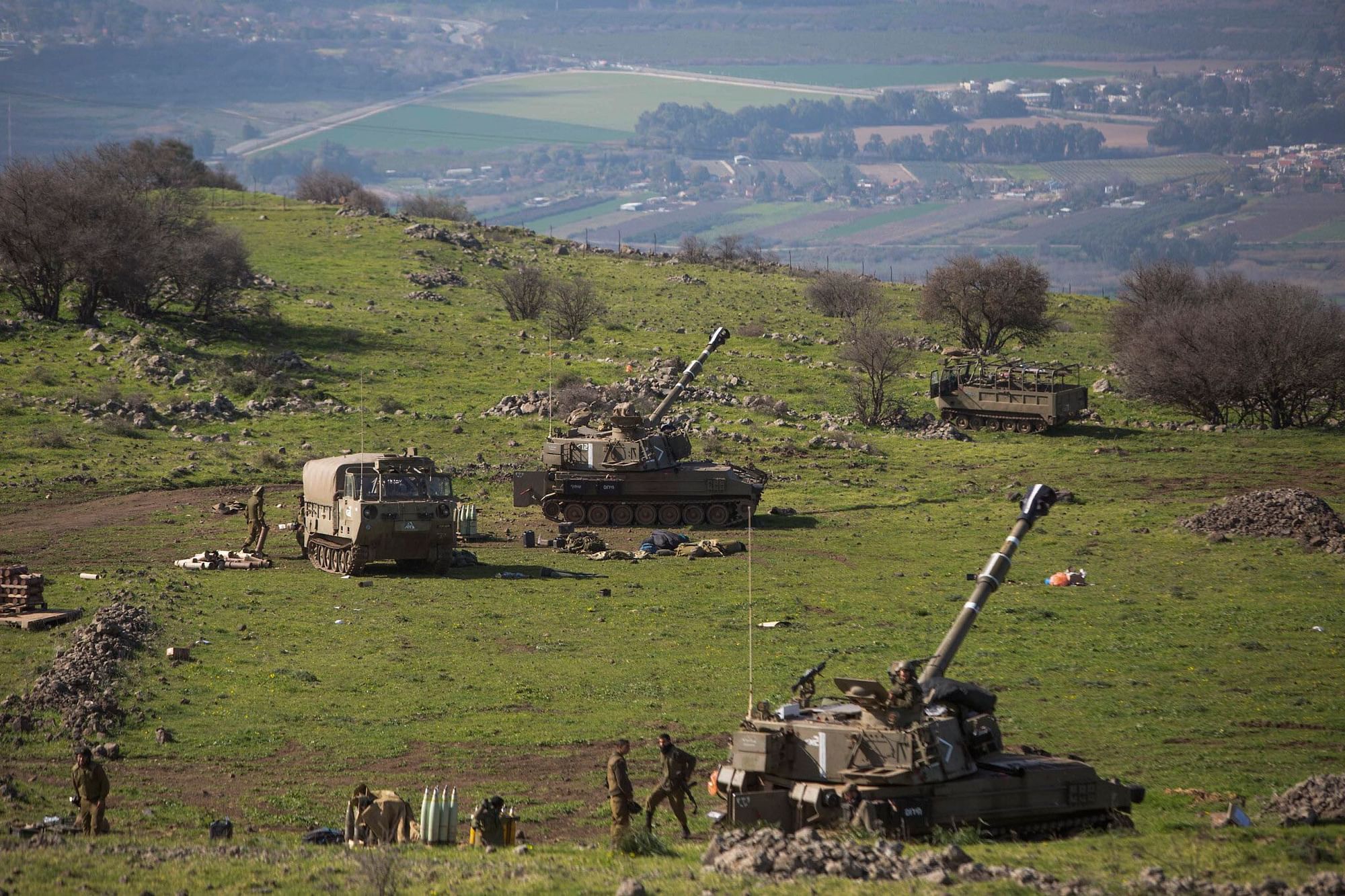