HomeWorldIsrael ready for talks with Palestine without preconditions

Israel ready for talks with Palestine without preconditions

We always call for directs talks with the Palestinian authority for years but without preconditions but they refuse, says Israel's ambassador to the United States, Gilad Erdan

Men take part as members of the Palestinian Islamic Jihad movement march in solidarity with Palestinian prisoners in Israeli jails, in Khan Yunis in the southern Gaza Strip on September 27, 2021. | AFP
Follow us on

Tel Aviv: Israel is prepared to have direct talks with Palestine without any preconditions, Israel's ambassador to the United States, Gilad Erdan said.

"We always call for directs talks with the Palestinian authority for years but without preconditions but they refuse," Erdan said when asked whether Israel is ready for direct talks with Palestine. "President [Mahmoud] Abbas has been continuing to boycott the state of Israel for years and years because he expects that all his demands will be accepted even before the first day of negotiations which cannot be accepted by Israel," Sputnik reported.

He went on to claim that Israeli and US leadership understands that Abbas was "not a real partner for peace and negotiations." Meanwhile, "the Palestinians are ready to resume peace talks with Israel but have yet to see a willingness from the latter's new leadership," Palestinian National Authority Foreign Minister Riyad al Maliki told Sputnik last week.

Al Maliki added that the UN Secretary-General Antonio Guterres should publicly highlight that the Palestinians have reacted positively to his call for renewed dialogue with Israel and should specifically call out Israeli officials responsible for blocking the resumption of talks.

Last Tuesday, Guterres urged the leaders of Israel and Palestine to resume negotiations towards a two-state solution during his remarks at the UN General Assembly. 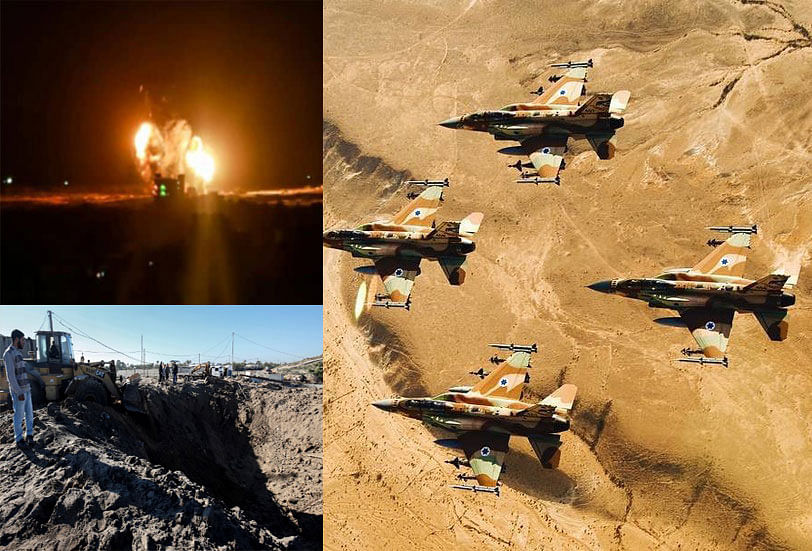