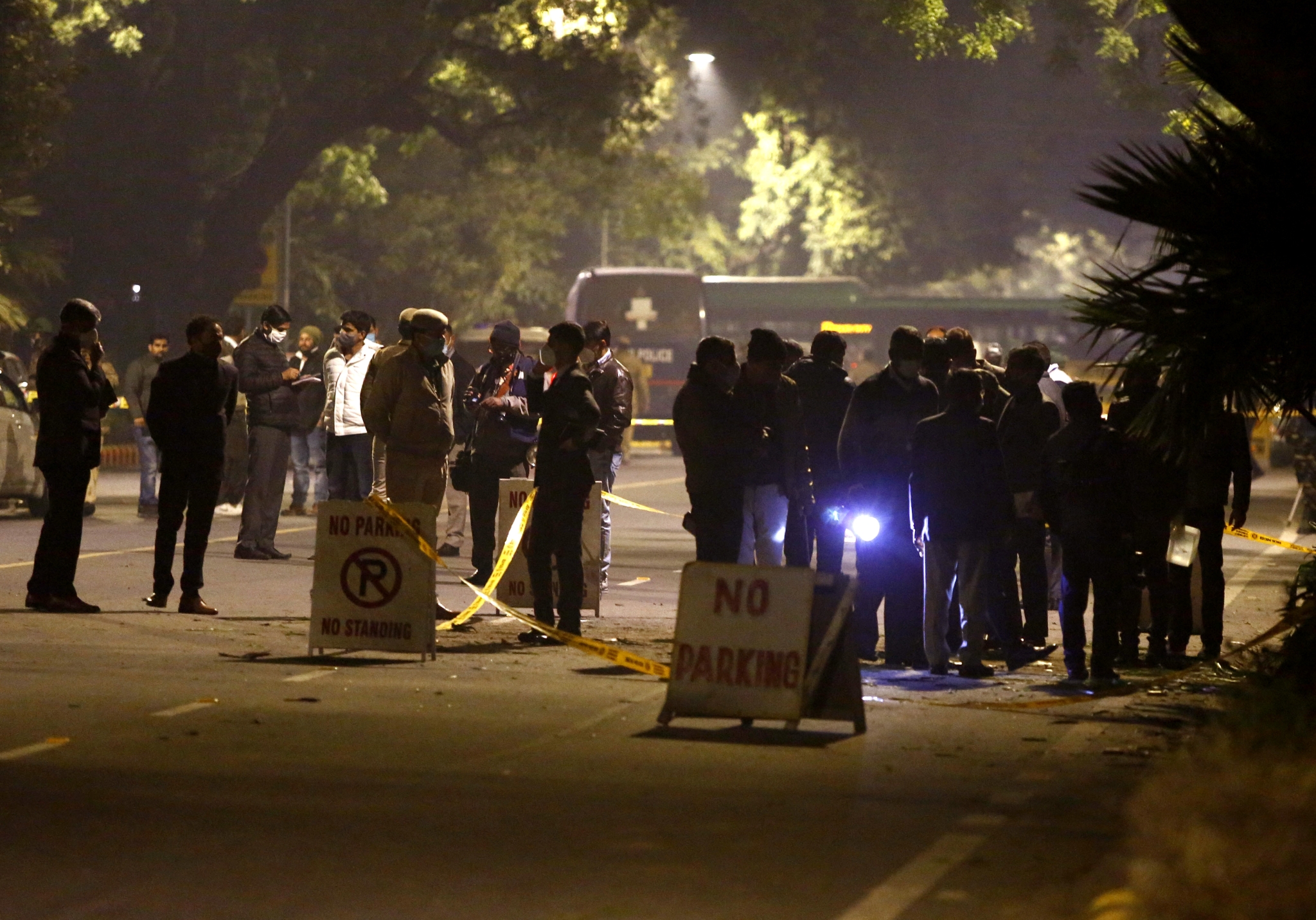 A low-intensity explosion happened near the Israel Embassy in New Delhi on Friday. The nature of the explosion being ascertained. Some broken glasses at the spot. No injuries reported. (ANI Photo) | ANI

A CCTV footage of the Israel Embassy blast site has revealed that a cab had dropped two persons near the embassy and it is yet to be ascertained whether these persons have any role in the explosion, according to Delhi Police sources.

The Delhi Police Special Cell has contacted the concerned cab driver and enquired about the two persons. Police are drawing out the pictures of the two persons on the basis of inputs gathered from the cab driver.

The police are on high alert following the Israel Embassy low-intensity blast and sources have confirmed that ammonium nitrate was used for the explosion. Sources have also said this blast may be a trial of some "bigger conspiracy".

"The forensic team has got evidence of the usage of ammonium nitrate for the blast which caused a small trench at the site," sources said, adding that if RDX was used then the impact would have been higher.

Police have also recovered a separate CCTV footage, a half-burnt pink scarf and an envelope addressed to Israel Ambassador from the blast site, sources said.

Police also found a camera hidden behind a tree near the blast site. In the footage retrieved from the camera, the timestamp was of the year 1970 but the content is not clear and police are investigating it to ascertain information.

The envelope that was found from the spot was found around 12 yards away from the blast site and police sources have said that the letter was addressed to the Israel Ambassador. Police are tracing its fingerprints and examining its contents.

A low-intensity explosion took place near the Israel Embassy this evening. No injuries have been reported in the incident so far. Windscreens of several cars parked in the vicinity of the Embassy on Dr APJ Abdul Kalam Road were found damaged.

The explosion took place not far from Vijay Chowk, where several VVIPS including President Ram Nath Kovind, Prime Minister Narendra Modi was in attendance during the 'Beating Retreat' ceremony.

The Special Cell is investigating the blast and according to Delhi Police sources, the preliminary investigation has suggested a mischievous act with the aim to spread panic. Security has been increased in and around the area.

An alert has also been issued at all airports, important installations, and government buildings in view of the blast. Enhanced security measures have been put in place, the Central Industrial Security Force said. 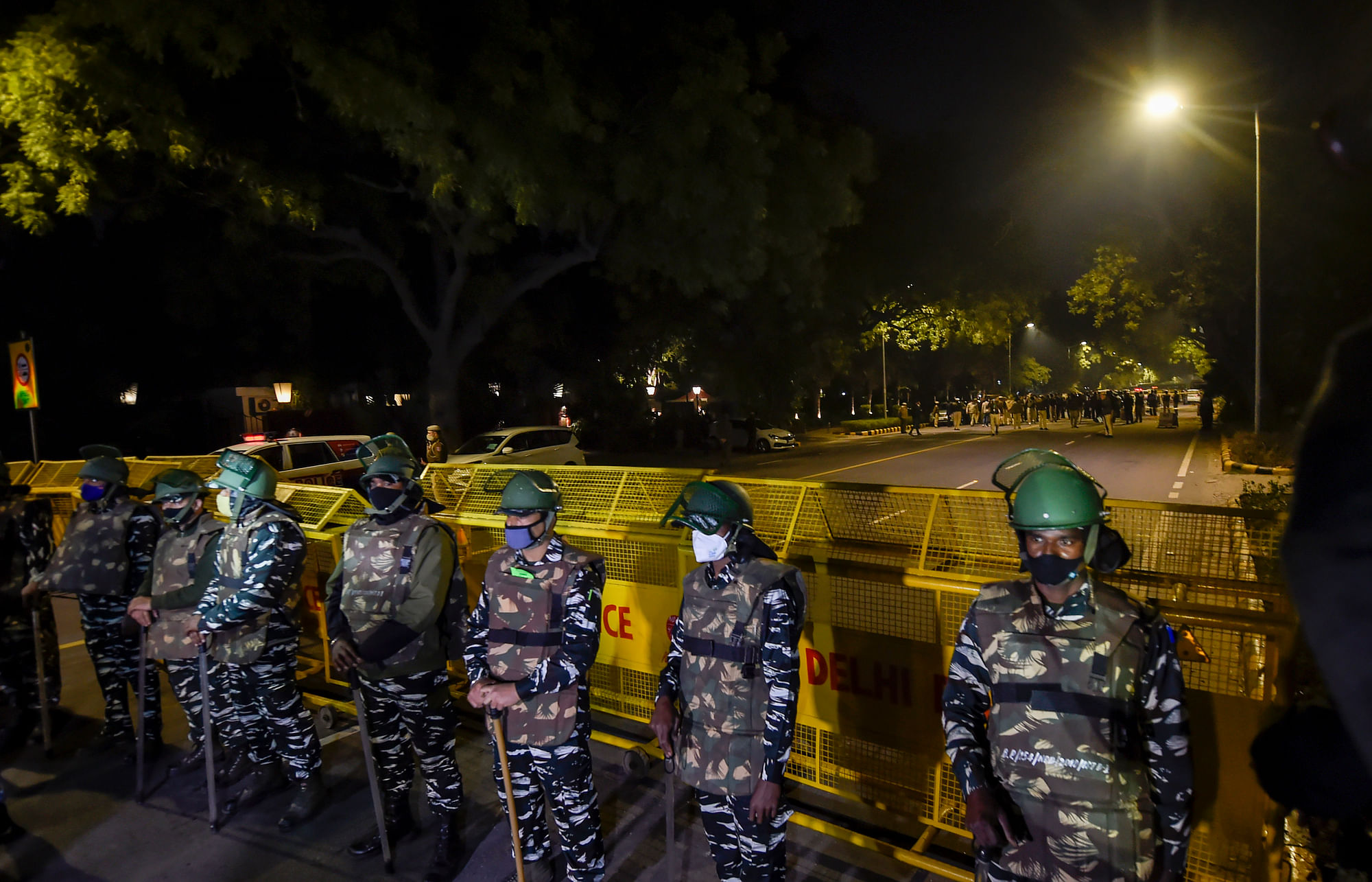