The announcement came after a late night cabinet meeting in which the cabinet discussed reinstating restrictions against the pandemic. The decision to close the country for foreigners will last for 14 days.
IANS 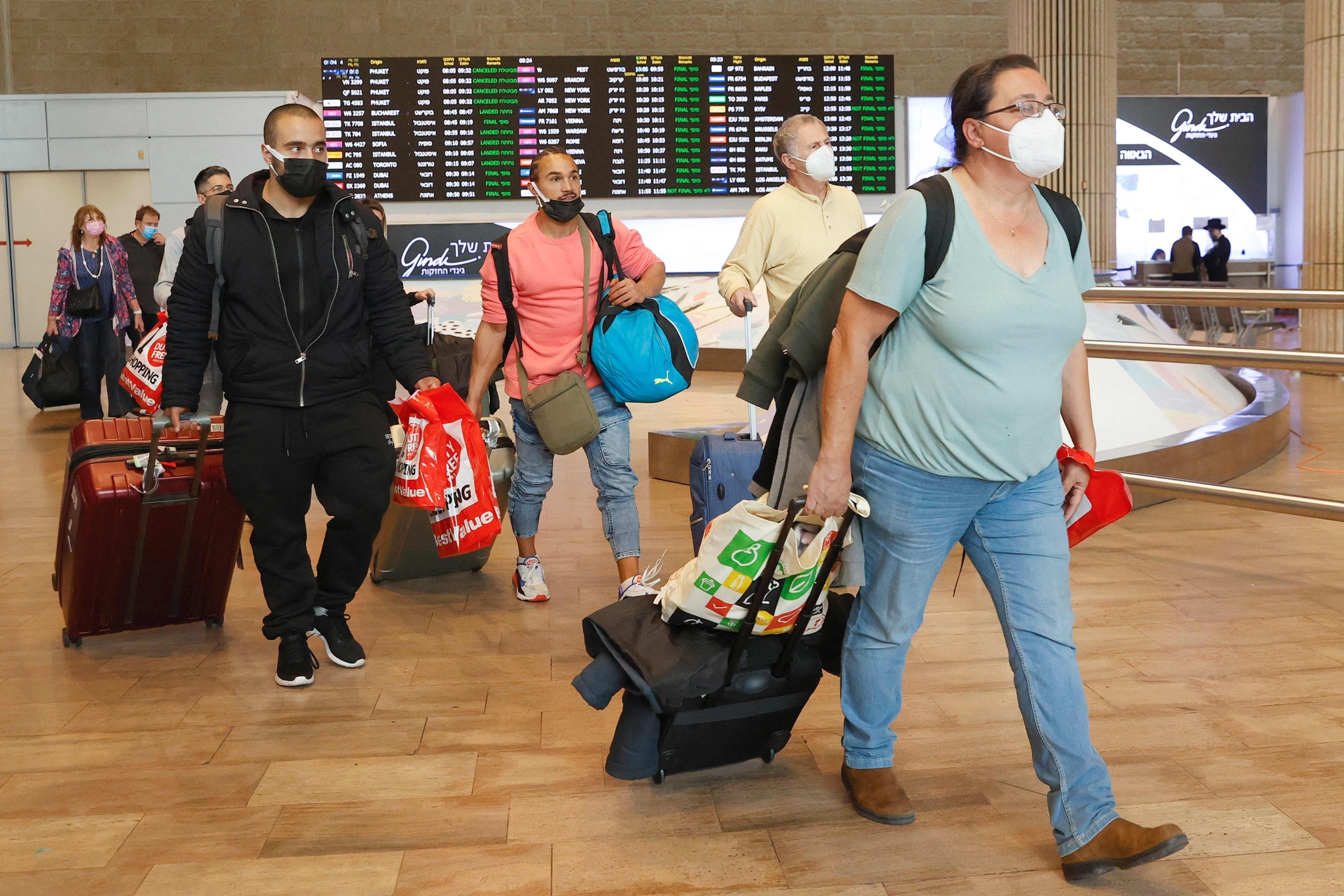 The Israeli government decided on Sunday to ban the entry of foreign nationals into the country in an attempt to stop the spread of a new variant of Covid-19.

The announcement came after a late night cabinet meeting in which the cabinet discussed reinstating restrictions against the pandemic.

The decision to close the country for foreigners will last for 14 days. In addition, phone-tracking technology will be put to use again in order to trace people who are obligated to quarantine, Xinhua news agency reported.

Israel has so far confirmed one case of the Omicron variant that was first detected in South Africa.

In addition, a list of 50 African nations have been labeled as "red," forbidding Israelis to travel to them. Israelis arriving from the continent are obligated to stay in quarantine.

All Israeli nationals who have arrived from Africa in recent days will likely be tested in the coming days as a precautionary measure.

The Israeli military announced on Saturday that it will be distributing hundreds of home Covid-19 tests to civilians who have returned from those countries. Quarantine hotels which were closed until recently, will be re-opened.

"We are currently in a period of uncertainty," said Israeli Prime Minister Naftali Bennett at the start of the cabinet meeting.

Bennett added his goal is to maintain "an open Israel with a functioning economy and open education system."

The new strain is believed to be more contagious than previous ones. It is still unclear how effective vaccines are against Omicron.

This week, Israel began vaccinating children from the age of five years. The public response has so far been lackluster.

More than 8,100 Israelis have died of the virus since March 2020. There are currently over 7,000 active cases, with 120 people critically ill in hospital.