ISIS-K who is behind Kabul blasts, on lookout for India: Report 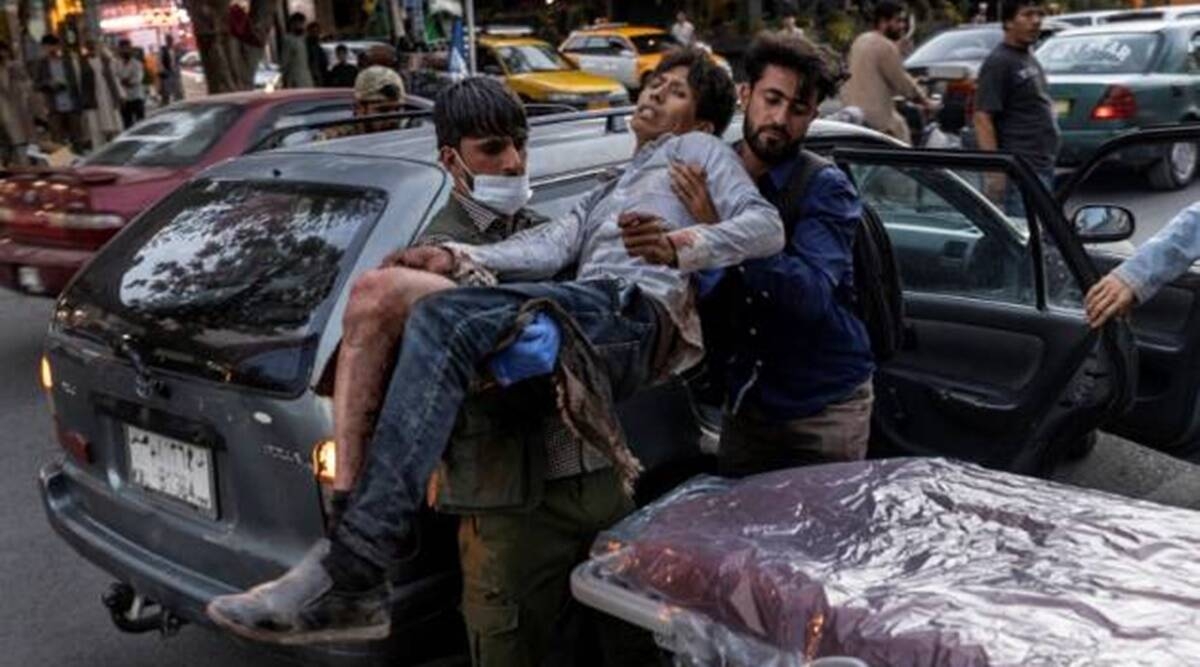 The Islamic State Khorasan, also known as IS-K or ISIS-K reportedly behind the deadly Kabul suicide bombings has India in their list along with establishing their rule, a report by NDTV citied sources in the Indian intelligence community saying.

According to the report, having secured a solid foothold in Afghanistan, the ISIS-K, hopes to "export jihad to Central Asia and later in India".

Carrying out terror attacks and recruiting young people are on top of their agenda for this, they said, adding, "Ideologically, they want to establish the rule of the caliphate and India is included in that."

According to the reports, people from Kerala and Mumbai have joined ISIS and the violent group finds significant traction among radicalised individuals.

"If reverse osmosis starts, many cells can be activated in India," said an official, expressing concern about the group's recruitment plans.

With the Taliban takeover in Afghanistan, the country is emerging as a petri dish for terrorist groups, they said.

Reportedly, the leadership of the Pakistan-based terror group Jaish-e-Mohammed, known for its attacks in Jammu and Kashmir, have shifted to Afghanistan's Helmand province, bordering Kandahar.

Similarly, the leadership of the Lashkar-e-Taiba, responsible for the 2008 Mumbai attacks, are shifting to Kunar in East Afghanistan, sources said.

However, the ISIS-K has quickly joined their league for the Indian intelligence establishment.

According to a source, the Kabul attacks were carried out to demonstrate that the Taliban cannot provide the security it has been promising.

The ISIS-K also wants to become a key power-broker in Afghanistan and "goad the US into extending, in some shape or form, its counter-terrorism presence" which would offer the terror group leverage against the Taliban, said a senior officer.

Named after an old term for the region Khorasan, ISIS-K first appeared in eastern Afghanistan in late 2014 and quickly established a reputation for extreme brutality.

Some experts on Islamist terrorism in the region say it was founded by hardline elements of the Pakistani Taliban who fled into Afghanistan when Pakistan security forces cracked down on them.

US officials say ISIS-K includes Pakistanis from other terrorist groups and Uzbek extremists in addition to Afghans.

ISIS-K has fought both Afghanistan's Western-backed government and the Taliban, but its precise operational connection with the main ISIS group in Iraq and Syria remains uncertain. 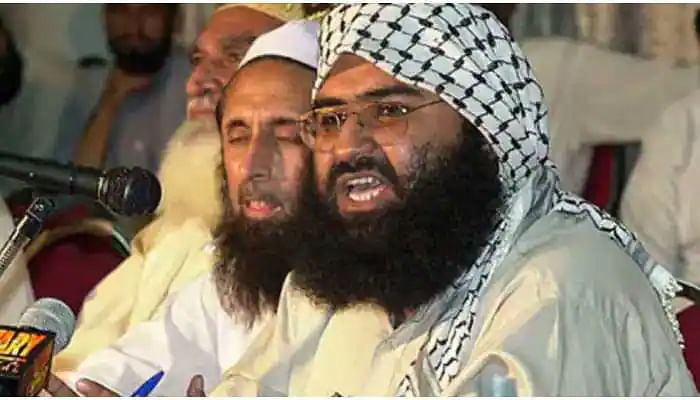