This day is observed on November 29 and is named after the Isdal Woman, an unidentified woman whose lifeless body was found in 1970, in Norway.

Isdal Woman Day: The day dedicated to mysterious deaths and unidentified victims | FPJ
Follow us on

Isdal Woman Day has been invented to pay tribute to and remember the ones who have died in mysterious or disputed circumstances. This day is especially dedicated to those who have died in circumstances where their remains have not been able to be identified. It is also a day to reflect on their loved ones, as they don't know what went wrong or how they passed away.

This day is observed on November 29 and is named after the Isdal Woman, an unidentified woman whose lifeless body was found in 1970, in Norway.

In November 1970, a badly burned body of a woman was found in a remote spot in Norway's Isdalen Valley or Ice Valley by a man and his two young daughters when they were hiking. The area is also called the 'Death Valley' because of the area's history of suicides in the Middle Ages and also because of the increasing number of hiking accidents. The charred body of the woman was found because of the burning smell from behind some rocks. The family notified the police in Bergen and they began their investigation.

The labels of the clothes were cut and distinctive marks were scraped from her belongings so that no one could identify her. There were several burnt items next to the body like a plastic passport container, traces of burned paper, an empty bottle of St. Hallvard liqueur, 12 Fenemal brand sleeping pills and there was also a fur hat with traces of petrol beneath the body. 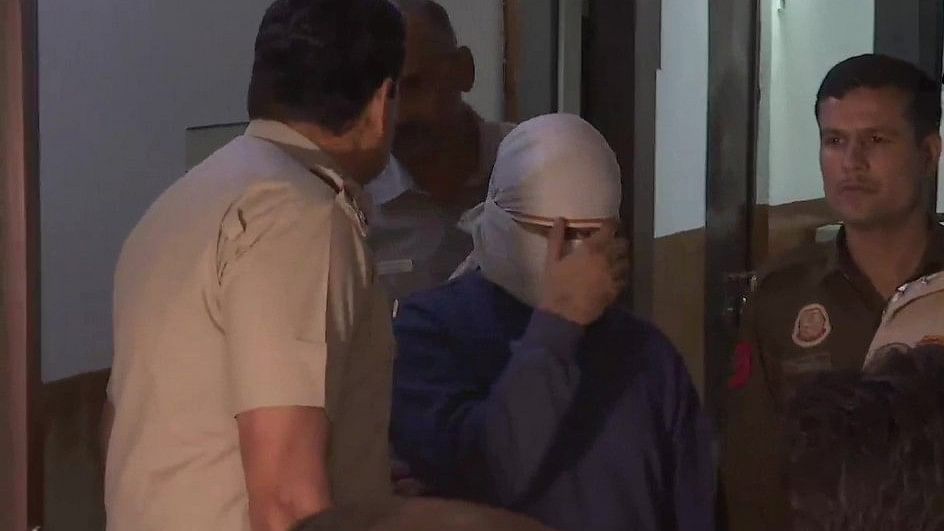 A few days later two suitcases belonging to the woman were found at the railway station in Bergen. They found money in one of the linings and other items like wigs, timetables, clothes, maps, shoes and so on.

Once the autopsy was done it was revealed that she died due to a combination of incapacitation by phenobarbital and poisoning by carbon monoxide. It also showed that she soot in her lungs which means that she was alive when she was burnt. She had also consumed 50 to 70 Fenemal brand sleeping pills.

The investigation revealed that the last time she was alive was on November 23 when she checked out of Room 407 of the Hotel Hordaheimen. She had traveled around Norway and Europe with almost eight fake passports and aliases. She had previously stayed at several other hotels in Bergen and was known to change rooms after she checked in. 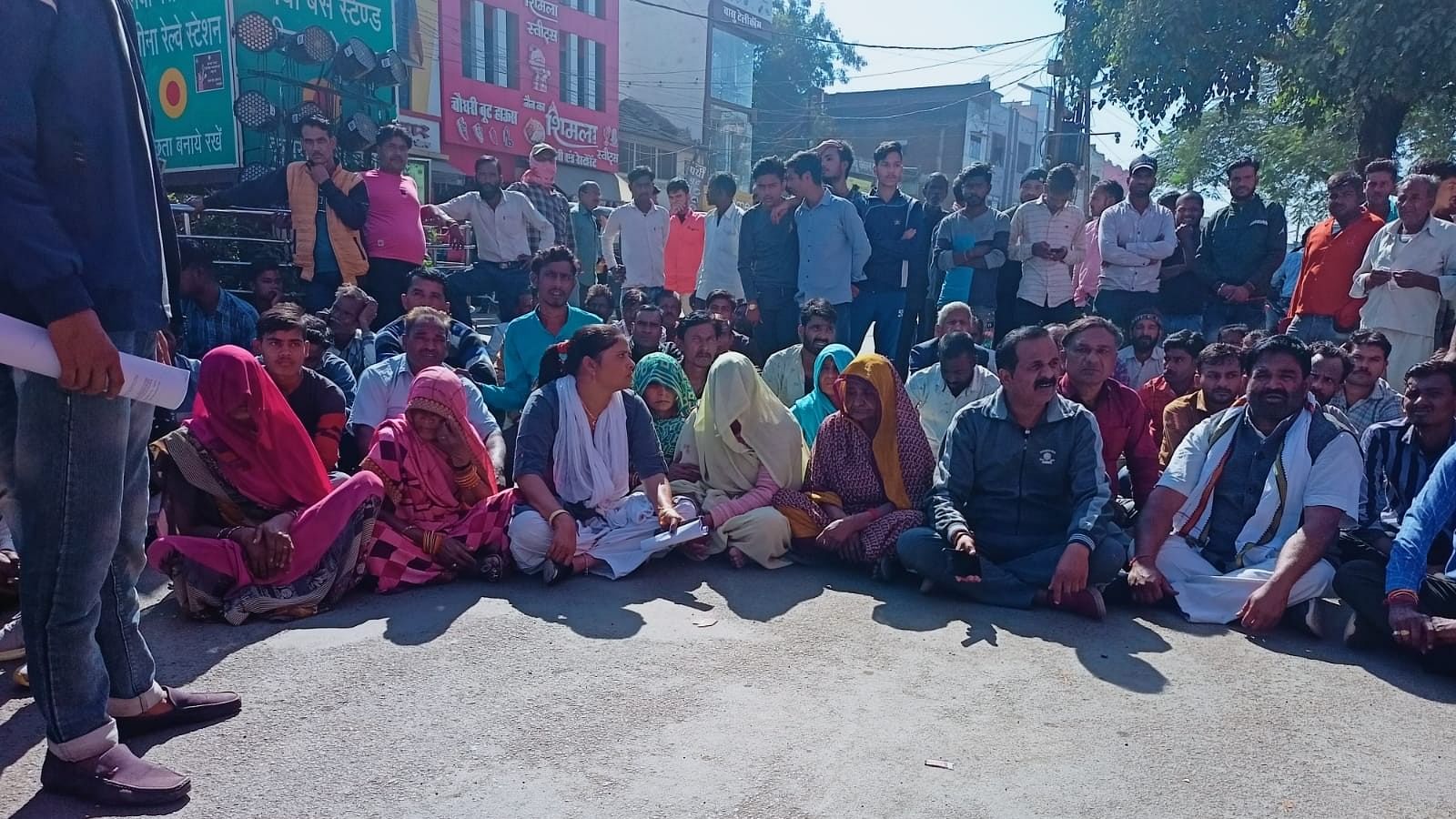 Due to this many believe that she was a spy. Police also uncovered a trail of coded messages, fake identities and disguises. The authorities decided that hse could have consumed the sleeping pills to commit suicide but some also think that there is evidence that she was murdered. But the case was closed and then again reopened in 2016, when new information came to light, but till date she remains unidentified.

It was later on February 5, 1961 when she was given a Catholic burial, in an unmarked grave within the Mollendal graveyard in Bergen.

How to observe Isdal Woman Day?

First is to read more and find out about the murder and other such cases. There are many cases where the victim has not been identified or have died in places that are mysterious like the Eugene Izzi case who was found hanging 14 floors up a building in Chicago or the Wax Head Woman case.

There is also a true-crime podcast produced by N.R.K. and the B.B.C., that followed a two-year investigation into the case. The podcast also instigated a crowd-sourcing campaign to look for new leads and they uncovered where she was likely born. 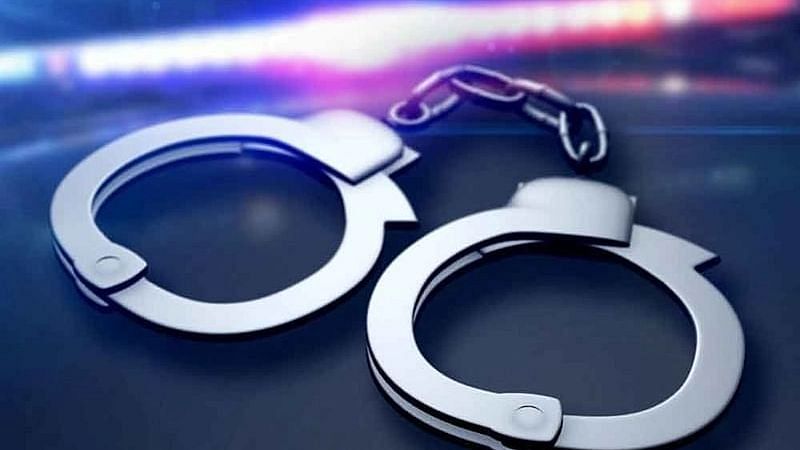 Sadly, this happens a lot where the body is still unidentified, sometimes even the reasons are a mystery. So you can start sharing about such cases as it may spread out and you may be able to help identify the victim. This will help the family get some form of closure.

If you want to help these cases then you can also donate to charities like Cold Case Foundation or fundraising pages for individual cases around you.