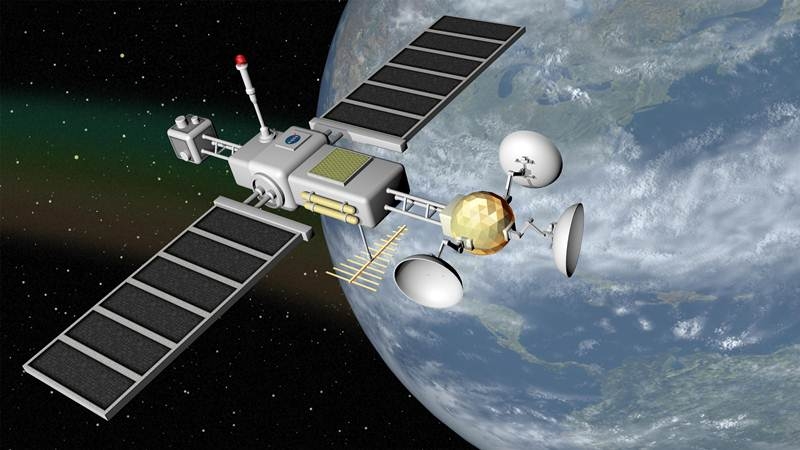 Toronto: Scientists have detected the second repeating fast radio burst (FRB) ever recorded, which may help better understand the source of these mysterious signals originating from far outside our Milky Way galaxy. FRBs are believed to emanate from powerful astrophysical phenomena billions of light years away.

The discovery of the extragalactic signal is among the first, eagerly awaited results from the Canadian Hydrogen Intensity Mapping Experiment (CHIME), a radio telescope inaugurated in 2017. “Until now, there was only one known repeating FRB. Knowing that there is another suggests that there could be more out there,” said Ingrid Stairs, a member of the CHIME team.

“And with more repeaters and more sources available for study, we may be able to understand these cosmic puzzles — where they’re from and what causes them,” said Stairs, an astrophysicist at University of British Columbia in Canada. The repeating FRB was one of a total of 13 bursts detected over a period of just three weeks during the summer of 2018, while

CHIME was in its pre-commissioning phase and running at only a fraction of its full capacity. Additional bursts from the repeating FRB were detected in following weeks by the telescope, which is located in British Columbia’s Okanagan Valley. Of the more than 60 FRBs observed to date, repeating bursts from a single source had been found only once before — a discovery made by the Arecibo radio telescope in Puerto Rico in 2015. —PTI