New York: An Irish man on a Delta flight from Dublin to New York refused to wear a mask, threw a can that hit another passenger, and pulled down his pants and exposed his buttocks to a flight attendant, according to a federal complaint unsealed Friday.

According to the complaint, filed in the Eastern District of New York, Shane McInerney, 29, of Galway, "created... numerous disturbances" on the January 7 Delta flight that was headed to John F. Kennedy International Airport.

"During the approximately eight-hour flight, the defendant repeatedly refused to wear a face mask despite being asked dozens of times by flight crew personnel," the complaint said.

McInerney has been charged with interfering with flight crew, a felony that carries a maximum sentence of 20 years in prison. He made a court appearance last week and was released on bond. His attorney, Benjamin Yaster, declined to comment.

In a statement, Delta said the airline "has zero tolerance for unruly behaviour at our airports and aboard our aircraft as nothing is more important that the safety of our people and our customers." According to the complaint, McInerney at one point walked from his seat to complain to an attendant about the food, and on his way back pulled his pants down, mooning the attendant and nearby passengers.

The pilot attempted to speak with McInerney, the complaint said, during which point the passenger put his cap on the pilot's head. He also told the pilot not to touch him and put his fist near the pilot's face, according to the complaint.

As the plane was in its final approach to JFK, McInerney refused to stay in his seat, instead standing in the aisle, the complaint said. Authorities took him into custody upon landing.

Accounts of unruly passenger behaviour have risen sharply, with airlines saying there were more than 5,000 episodes last year. The majority of them, over 3,600 cases, included people allegedly refusing to wear face masks as required. 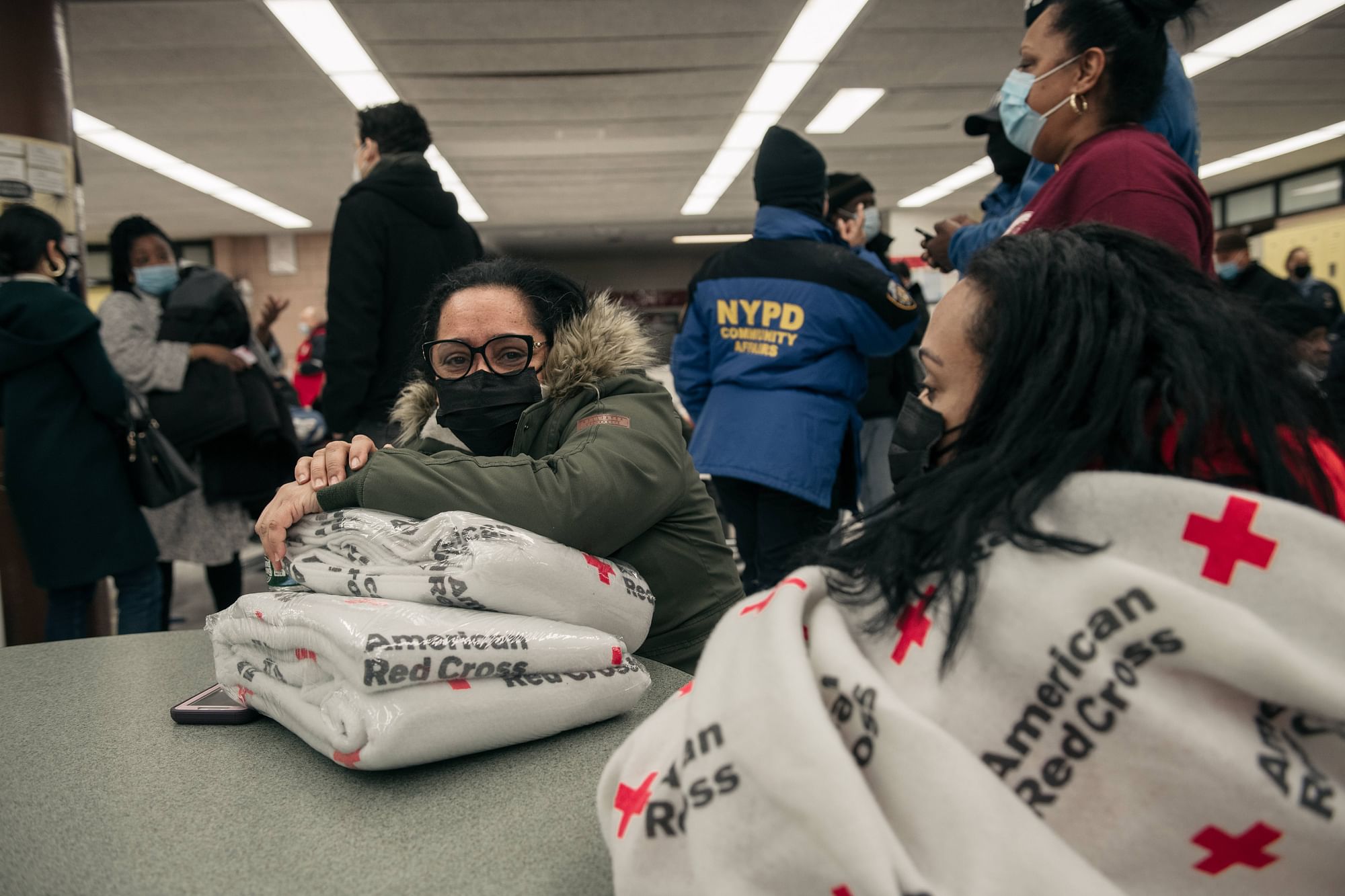