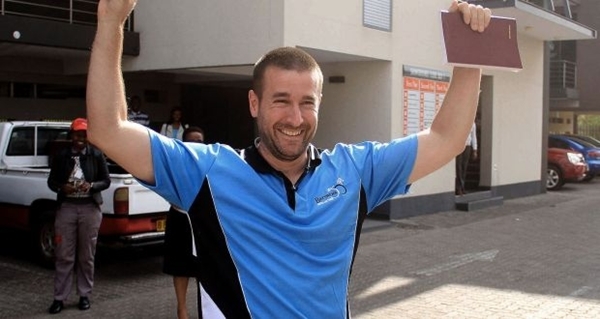 Dublin: A controversial anti-gay and anti-Semitic US preacher has become the first person to be banned from Ireland under a 20-year-old Act, a media report said on Monday. Steven Anderson, a pastor from Arizona, runs the Faithful Word Baptist church, the BBC reported.

His website claimed that he was due to preach in Dublin on May 26. His church describes homosexuality as “abominations which God punishes with the death penalty”. However, an online petition calling for Anderson to be banned from Ireland was created in response, and gained 14,000 signatures.

Irish Minister for Justice Charlie Flanagan signed an exclusion order for Anderson with immediate effect under the Immigration Act 1999. It is the first time an exclusion order has been granted since the creation of the act 20 years ago. Flanagan said he had signed the order “under my executive powers in the interests of public policy”.

Steven L Anderson, a Baptist pastor based in Arizona, came to public prominence in 2009 when telling his congregation he had prayed for the death of then president Barack Obama and also praised the gunman who killed 49 people in an attack on a gay club in Florida in 2016, Irish Times reported. He has been banned from a number of countries, including the UK. It is noteworthy that Leo Varadkar, son of an Indian immigrant, has made Irish history by becoming the country’s youngest and first openly gay prime minister.