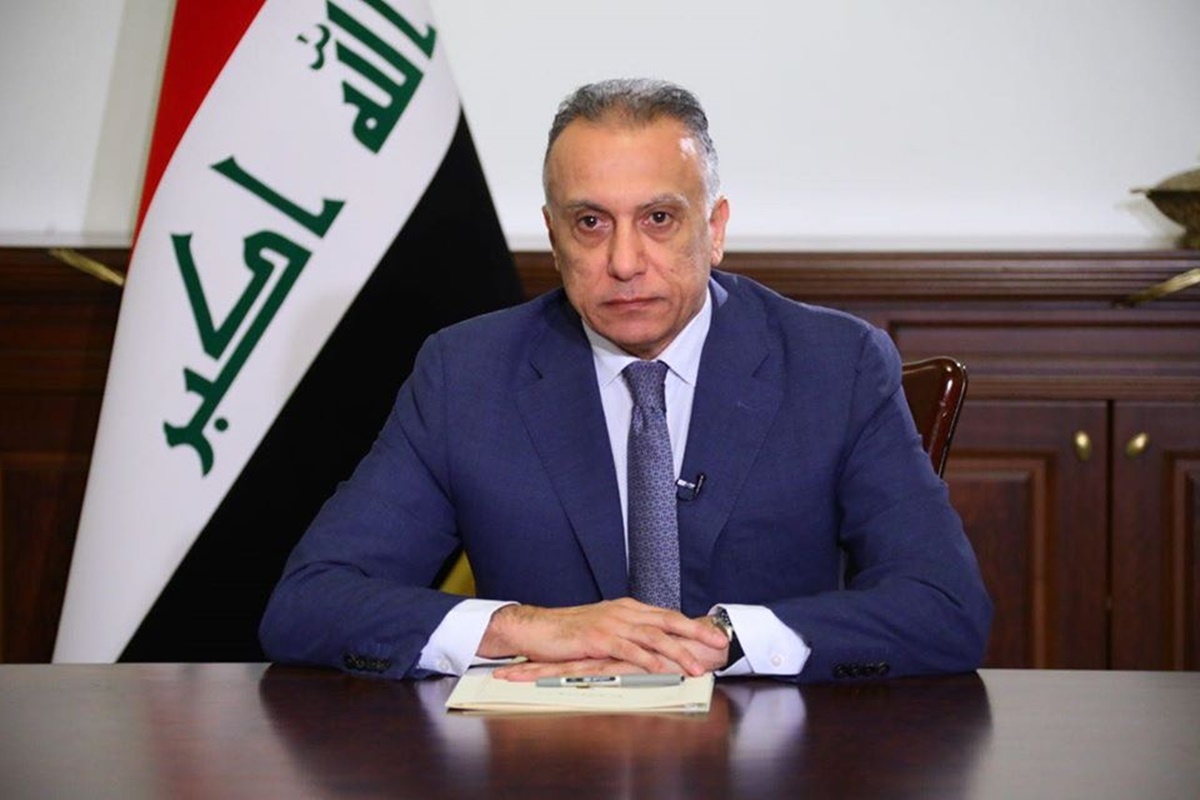 Iraqi military said that Kadhimi was targeted in a "failed assassination attempt" after an explosive-laden drone struck his residence in Baghdad, reported Al Arabiya.

Kadhimi was unharmed in the attack and is in good health, the military said, adding that it was taking the necessary measures in connection with the failed attempt.

Kadhimi took to Twitter soon after the attack and said he was fine and called for calm and restraint from the public.

"The rockets of treachery will not discourage the believers... The steadfastness and insistence of our heroic security forces will not falter as they work to preserve the security of the people, achieve justice and enforce the law," he said.

"I am fine, praise be to God, among my people, and I call for calm and restraint from everyone, for the sake of Iraq," Kadhimi added.

No group immediately claimed responsibility for the attack.

Meanwhile, Al Arabiya's correspondent in Baghdad reported a heavy gunfire exchange near the Green Zone, where Kadhimi's house is located along with the US embassy and other missions.

Earlier on Saturday, pro-Iran Hashed al-Shaabi Shia militia supporters have camped outside one of the gates of the Green Zone, demonstrating against the results of last month's election, a day after a protestor was killed in clashes with security forces.