The man was publicly hanging from a construction crane as a gruesome warning to other protestors.

Dubai: A second public execution report has emerged from Iran. A protestor named Majidreza Rahnavard was executed on Momday in the city of Mashhad in northeastern Iran 23 days after his arrest on charge of stabbing two members of IRGC’s Basij force.

As per an AP report, Rahnavard was publicly hanging from a construction crane as a gruesome warning to other protestors. 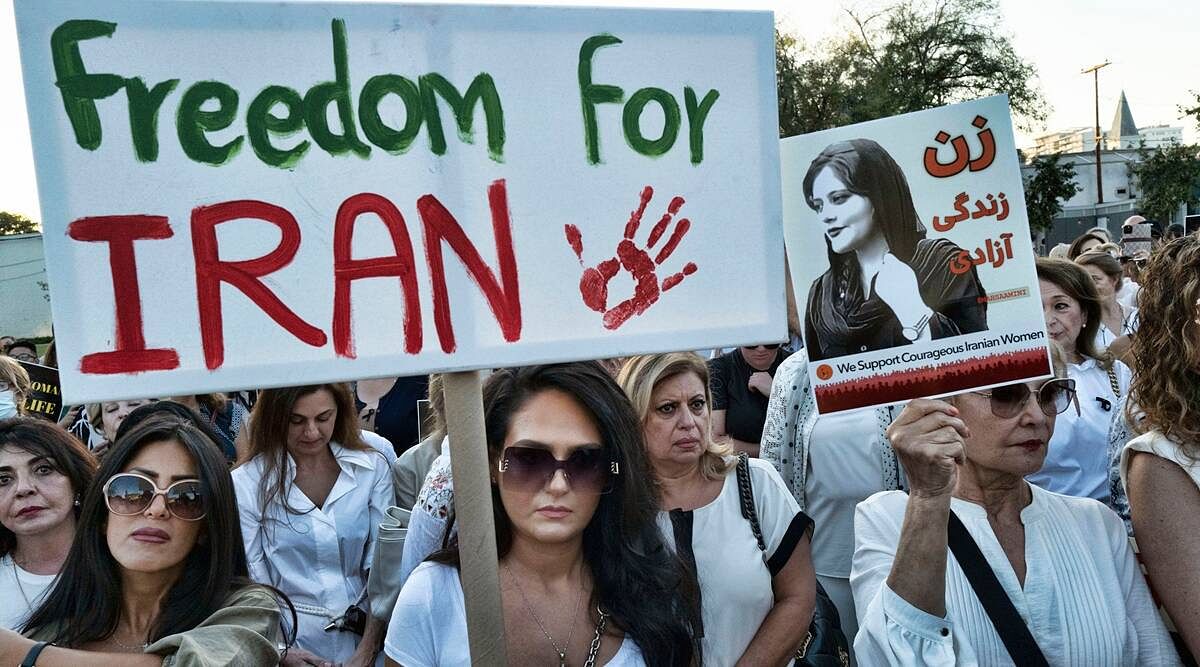 The execution of Majidreza Rahnavard came less than a month after he allegedly fatally stabbed two members of a paramilitary force after purportedly becoming angry about security forces killing of protesters.

The development underscores the speed at which Iran now carries out death sentences handed down for those detained in the demonstrations that the government hopes to put down.

Activists warn that at least a dozen people already have been sentenced to death in closed-door hearings. At least 488 people have been killed since the demonstrations began in mid-September, according to Human Rights Activists in Iran, a group that's been monitoring the protests. Another 18,200 people have been detained by authorities.

Iran's Mizan news agency, which falls under the country's judiciary, published a collage of images of Rahnavard hanging from the crane, his hands and feet bound, a black bag over his head.

Masked security force members stood guard in front of concrete and metal barriers that held back a gathered crowd early Monday morning in the Iranian city of Mashhad.

Footage aired on state TV showed a man chasing another around a street corner, then standing over him and stabbing him after he fell against a parked motorbike. Another showed the same man stabbing another immediately after. The assailant, which state TV alleged was Rahnavard, then fled.

The Mizan report identified the dead as "student" Basij, paramilitary volunteers under Iran's Revolutionary Guard. The Basij have deployed in major cities, attacking and detaining protesters, who in many cases have fought back.

A heavily edited state television report aired after Rahnavard's execution showed clips of him in the courtroom. In the video, he says he came to hate the Basijis after seeing video clips on social media of the forces beating and killing protesters.

The Mizan report accused Rahnavard of trying to flee to a foreign country when he was arrested.

Mashhad, a Shiite holy city, is located some 740 km (460 miles) east of the Iranian capital, Tehran. Activists say it has seen strikes, shops closed and demonstrations amid the unrest that began over the Sept 16 death in custody of Mahsa Amini, a 22-year-old woman who had been detained by Iran's morality police.

Mizan said Rahnavard was convicted in Mashhad's Revolutionary Court. The tribunals have been internationally criticised for not allowing those on trial to pick their own lawyers or even see the evidence against them.

Rahnavard had been convicted on the charge of "moharebeh", a Farsi word meaning "waging war against God". That charge has been levied against others in the decades since the 1979 Islamic Revolution and carries the death penalty.

In the images of his execution, a banner bearing a Quranic verse: "Indeed the requital of those who wage war against Allah and His Apostle, and try to cause corruption on the earth, is that they shall be slain or crucified, or shall have their hands and feet cut off from opposite sides, or be banished from the land." Executions conducted in public with a crane have been rare in recent years, though Iran used the same manner of hanging to put down unrest following the disputed 2009 presidential election and the Green Movement protests that followed.

Typically, those condemned are alive as the crane lifts them off their feet, hanging by a rope and struggling to breathe before they asphyxiate or their neck breaks.

Activists have put pressure on companies providing cranes to Iran in the past, warning they can be used for executions.

From Brussels, the European Union's foreign ministers expressed dismay at the latest execution. The bloc is to approve on Monday a fresh series of sanctions against Iran over its crackdown on protestors, and also for supplying drones to Russia for use in its war against Ukraine, the bloc's top diplomat said.

EU foreign policy chief Josep Borrell said he spoke to Iran's foreign minister regarding Tehran's response to the protests and the latest execution and that it was "not an easy conversation".

"We are going to approve a very, very tough package of sanctions," Borrell told reporters as he arrived to chair the ministerial meeting in Brussels. Finland's foreign minister said that he also called his Iranian counterpart.

German Foreign Minister Annalena Baerbock described the execution as "a blatant attempt at intimidation" of Iranians.

"We are making clear that we stand beside innocent people in Iran," Baerbock said as she arrived at the Brussels meeting. "A system that treats its people in this way cannot expect to continue to have halfway normal relations with the European Union." Iran is one of the world's top executioners and typically executes prisoners by hanging. It executed the first prisoner detained during demonstrations last Thursday.

Amnesty International has said it obtained a document signed by one senior Iranian police commander asking that the execution for one prisoner be "completed in the shortest possible time' and that his death sentence be carried out in public as a heart-warming gesture towards the security forces.'" Amid the unrest, Iran is also battered by an economic crisis that has seen the national currency, the rial, drop to new lows against the US dollar. 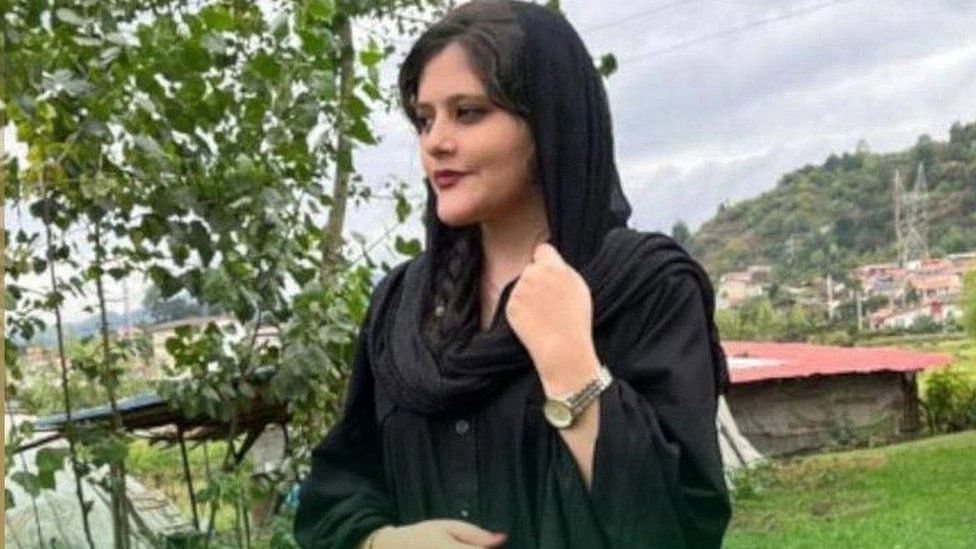