International Day in Support of Victims of Torture: Calling for justice and rehabilitation

Torture is one of the most devastating experiences that a person can undergo. Torture aims to break the victim's will and destroy the victim's agency and personality.

The United Nations International Day in Support of Victims of Torture is an international observance held annually on 26 June to speak out against the crime of torture and to honour and support victims and survivors throughout the world.

On the International Day in Support of Victims of Torture, we recognize the bravery and humanity of victims and survivors of torture around the world. The absolute prohibition of torture is a human right enshrined in international law.

Since its inception in 1987, 171 countries have become parties to the Convention against Torture and Other Cruel, Inhuman, or Degrading Treatment or Punishment, which is inspired by Article 5 of the Universal Declaration of Human Rights and its core tenet:

“No one shall be subjected to torture or to cruel, inhuman or degrading treatment or punishment.”

Torture seeks to annihilate the victim’s personality and denies the inherent dignity of the human being. Despite the absolute prohibition of torture under international law, torture persist in all regions of the world.

Concerns about protecting national security and borders are increasingly used to allow torture and other forms of cruel, degrading and inhuman treatment. Its pervasive consequences often go beyond the isolated act on an individual; and can be transmitted through generations and lead to cycles of violence.

The United Nations has condemned torture from the outset as one of the vilest acts perpetrated by human beings on their fellow human beings.

Torture is a crime under international law. According to all relevant instruments, it is absolutely prohibited and cannot be justified under any circumstances.

This prohibition forms part of customary international law, which means that it is binding on every member of the international community, regardless of whether a State has ratified international treaties in which torture is expressly prohibited.

The systematic or widespread practice of torture constitutes a crime against humanity.

On 12 December 1997, by resolution 52/149, the UN General Assembly proclaimed 26 June the United Nations International Day in Support of Victims of Torture, with a view to the total eradication of torture and the effective functioning of the Convention against Torture and Other Cruel, Inhuman or Degrading Treatment or Punishment.

Since its inception, the day has been used to raise awareness about the torture and abuse of civilians by both state and non-state actors. It has also served as a platform for governments to condemn these crimes and take steps to prevent them from happening in the future.

The United Nations has made it a priority to support victims of torture and abuse. In 2014, the UN adopted a resolution titled “Towards a Universal Periodic Review of the Status of Human Rights Defenders” which calls on all member states to protect human rights defenders and ensure their safety.

This year’s United Nations International Day in Support of Victims of Torture is an important opportunity for individuals around the world to remember those who have suffered torture and abuse. We hope that this day will help to raise awareness about these crimes, and that governments will take action to protect victims and ensure their safety.

Significance of the chosen date

June is chosen as the date for the United Nations International Day in Support of Victims of Torture because it is the anniversary of the adoption of the Convention Against Torture and Other Cruel, Inhuman or Degrading Treatment or Punishment.

The convention has been ratified by most countries in the world. It sets out a framework for preventing torture and other cruel, inhuman or degrading treatment or punishment. It also provides a mechanism for victims to seek redress.

26 June is an opportunity to call on all stakeholders including UN Member States, civil society and individuals everywhere to unite in support of the hundreds of thousands of people around the world who have been victims of torture and those who are still tortured today.

"This is a day on which we pay our respects to those who have endured the unimaginable. This is an occasion for the world to speak up against the unspeakable. It is long overdue that a day be dedicated to remembering and supporting the many victims and survivors of torture around the world."

Unfortunately, we continue to see governments using torture and other violations of human rights as tools of ongoing repression against political opponents, members of minority groups and marginalized populations, human rights advocates, and those who simply voice an opinion that these governments do not like.

Torture should be condemned wherever and whenever it occurs and governments should be strongly urged to abide by their international obligations and end impunity for these crimes.

Most countries practice torture, although few acknowledge it.

The international prohibition of torture has not completely stopped torture; instead, states have changed which techniques are used and denied, covered up, or outsourced torture programs.

Measuring the rate at which torture occurs is difficult because it is typically committed in secrecy, and abuses are likelier to come to light in open societies where there is a commitment to protecting human rights.

Many torture survivors, especially those from poor or marginalized populations, are unwilling to report.

Monitoring has focused on police stations and prisons, although torture can also occur in other facilities such as immigration detention and youth detention centers.

How can we help?

We can take a number of steps to support victims around the world.

● We should remember that torture is never the answer. It only leads to more pain and suffering for the victim, and it rarely produces the information that the government is looking for.

● We can help to raise awareness about torture among our friends and family members. We can talk about how torture is wrong and why it’s never acceptable. We can also make sure that they know about the resources available to them if they need help.

● We can donate money or clothes to organizations that help victims of torture. These organizations provide food, shelter, and medical care to victims who have been tortured. They also offer counseling and other support services.

● We can write letters of support for victims of torture. This will show that we stand with them and are willing to do anything to help them recover from their trauma. 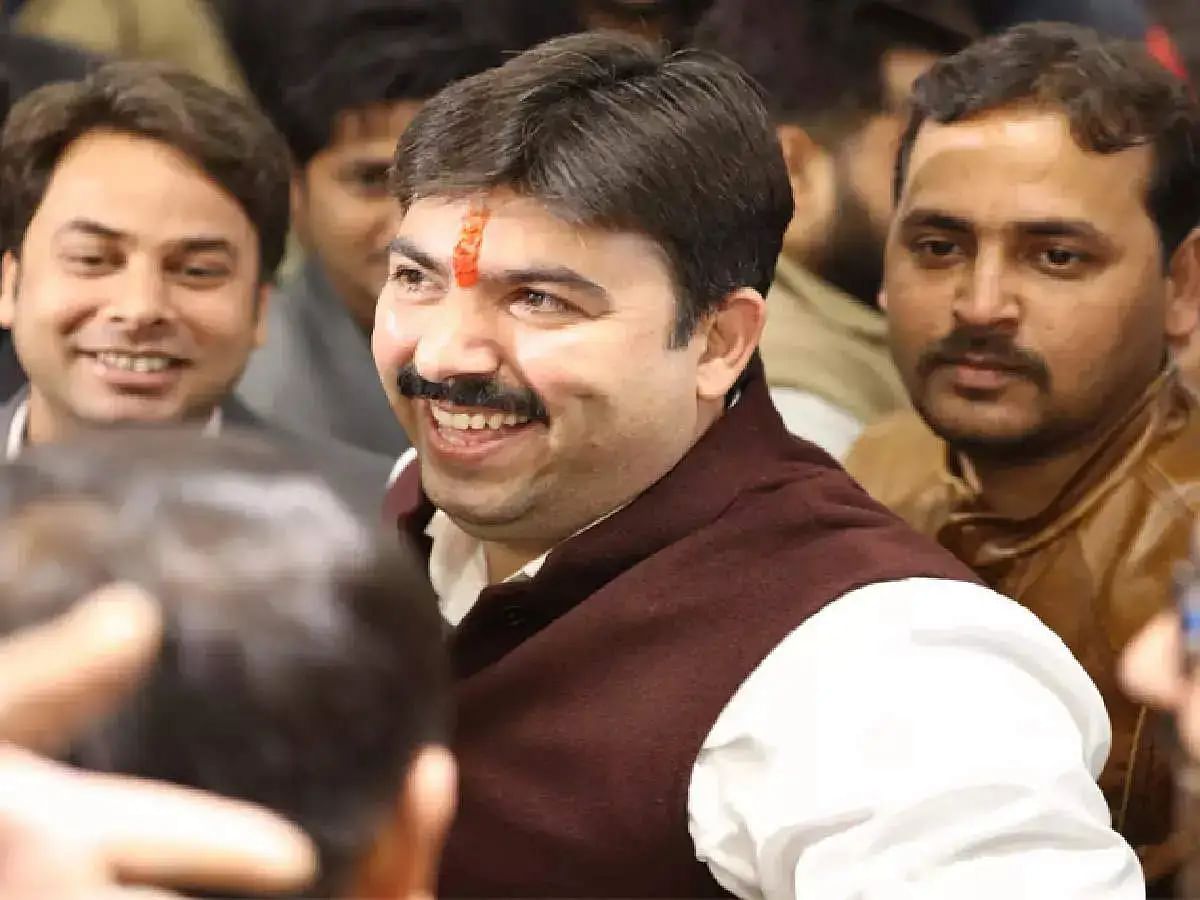 HomeWorldInternational Day in Support of Victims of Torture: Calling for justice and rehabilitation