As we observe International Day for the elimination of violence against women, Bombay HC today set aside the death sentence of three accused in Shakti Mill gang rape case to life imprisonment. 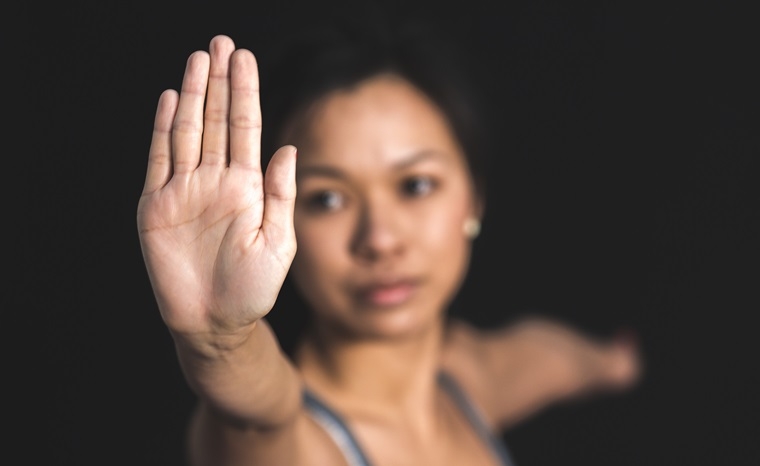 The International Day for the Elimination of Violence Against Women was established by the United Nations General Assembly on November 25.

The UN marks this day with the aim to raise awareness of the rape, domestic violence, and several other forms of violence that the female race around the world face through every day.

History of this day, according to the UN, dates back in remembrance of the three political activists in the Dominican Republic, the Mirabal sisters, who were killed on this day in 1950 for opposing the country's ruler Rafael Trujillo.

According to the World Health Organisation, 'Violence against women – particularly intimate partner violence and sexual violence – is a major public health problem and a violation of women's human rights.' Data published by WHO indicate that globally about 1 in 3 (30%) of women worldwide have been subjected to either physical and/or sexual intimate partner violence or non-partner sexual violence in their lifetime.

Among the Member States of the WHO South-East Asia Region, India has the third-highest (35%) estimated prevalence of lifetime intimate partner violence among ever-married/partnered women aged 15–49 years.

Looking into the scenario in our country, violence against women has always been in a concerning position. In the recent years, several cases have of torture, abuse, harassment... on mental and physical levels have come across to the notice of citizens. The National Crimes Record Bureau (NCRB) data indicate that 35 crimes against women are reported every hour in India.

According to the data by the National Commission for Women (NCW), domestic violence against women had increased manifold during the period of lockdown.

Coincidently today, India happened to make the judgement on the Shakti Mill gangrape case. The Bombay High Court commuted to life imprisonment the death penalty given to three men found guilty of gang-raping a female photojournalist in the abandoned Shakti Mills. International Day of Elimination of Violence Against Women :Netizens take to Twitter to raise...