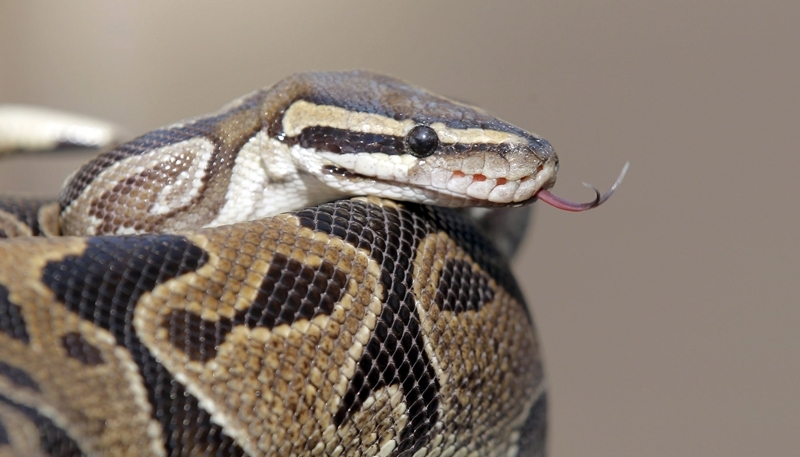 Jakarta: Police in Indonesia admitted using a snake to terrorise a detainee during interrogation in Papua province, after a video of the incident went viral on social media. The video shows the detainee, accused of theft, with his hands tied behind his back and a snake wrapped around his neck while he screams in fear.

The officials interrogating him laugh and bring the snake’s head near his face, reports Efe news. Papua Police spokesperson Suryadi Diaz said action has been taken against the officials but he also justified the use of the reptile as part of the interrogation.

“Inhumane treatment against West Papuans is regularly reported. The culture of impunity makes West Papuans just let it go and not pursue further,” human rights lawyer Veronica Koman told Efe. Koman added that the use of snakes in interrogations has been reported on previous occasions, also against activists calling for the independence of the provinces of Papua. The western half of the island of New Guinea belongs to Indonesia, a territory rich in natural resources and the scene of a separatist conflict since its independence from the Netherlands in 1963.