Villagers return to check their damaged homes after a flash flood in Lembata, East Flores, on April 5, 2021 as torrential rains triggered floods and landslides that have killed at least 100 people and left dozens missing in Indonesia and neighbouring East Timor. | AFP

Jakarta: More than 100 people were killed and dozens are missing after floods and landslides hit East Nusa Tenggara province in Indonesia, officials and media reports said on Monday.

The death toll is likely to increase as information was still being gathered from the villages, he said.

In another part of the province, the death toll after flash floods and landslides hit villages on Adonara island on Sunday rose to 73, Metro TV news channel reported.

Access to the island had been difficult because of high seas, said Raditya Jati, spokesman for the National Disaster Management Agency.

"The only way to get there is by sea and strong winds and storms mean that we can't sail," he said.

Furthermore, interruptions to internet access mean limited information is available and the death toll could be higher. 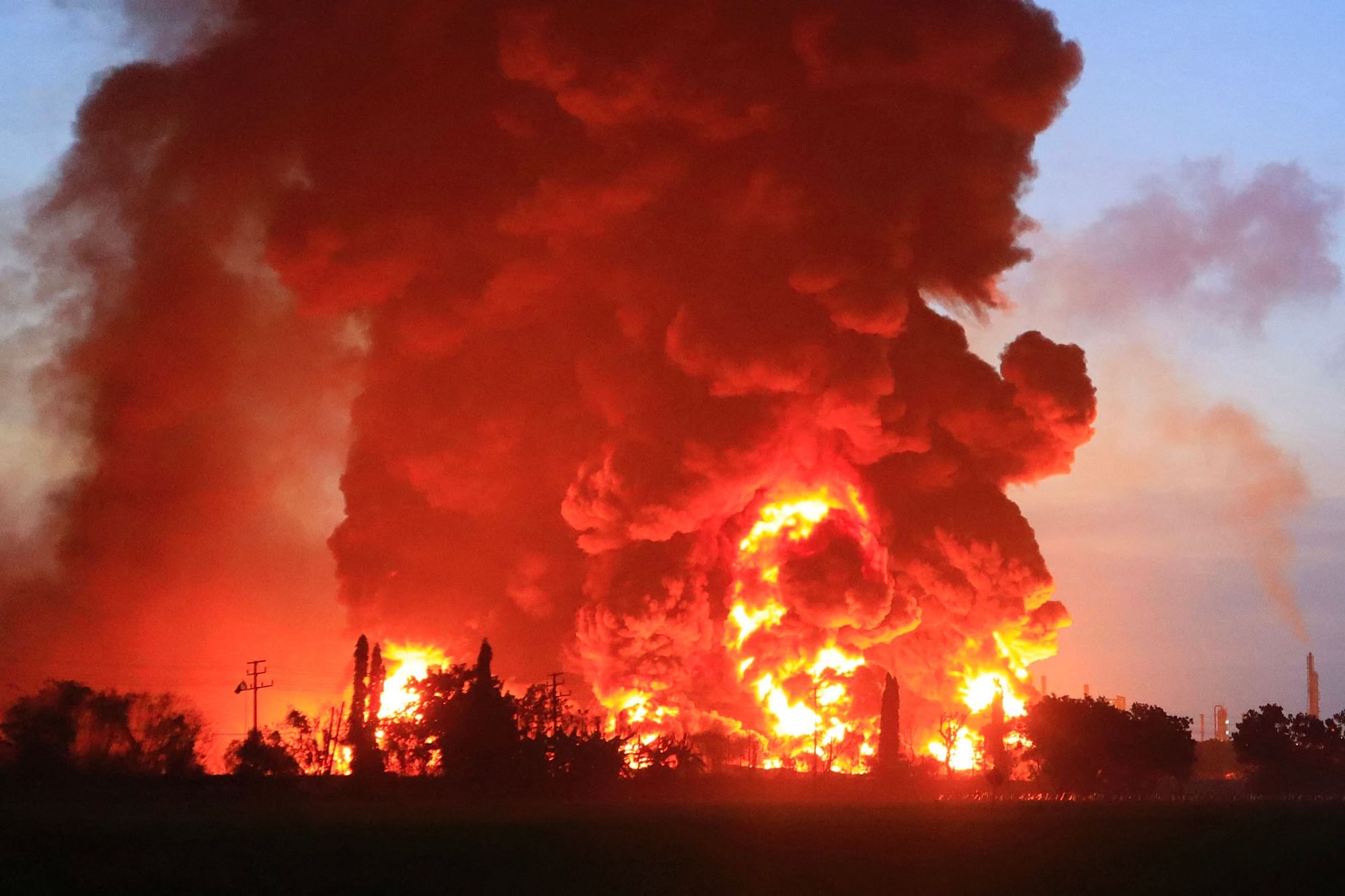