The death toll from the eruption of Indonesia's Mount Semeru volcano rose to 34 on Tuesday, the national disaster agency said, as aid was rushed to the affected region.

The mountain on the island of Java had thundered to life on Saturday, ejecting volcanic ash high into the sky and raining hot mud on villages as thousands of panicked people fled their homes.

The disaster swallowed entire homes and vehicles, blanketing villages such as Curah Kobokan in grey ash and leaving residents terrified of returning home.

"I'm traumatised, I asked my relatives if they were brave enough to go back to Curah Kobokan and they all said no, they'd rather sleep under a tree," said Marzuki Suganda, a 30-year-old who works at a sand mine in the area.

"When the eruption happened, I really thought I was going to die here."

Rescuers have been battling dangerous conditions since the deadly weekend eruption, searching for survivors and bodies in the volcanic debris, wrecked buildings and destroyed vehicles.

Search crews deployed dogs on Tuesday to aid the operation.

"The latest update from the ground (is) 34 people died, 17 are missing," the disaster agency spokesman Abdul Muhari told AFP.

Almost 3,700 have been evacuated from the affected area, he added.

There were three small eruptions on Tuesday, each spewing ash around a kilometre (3,300 ft) into the sky, authorities said. The task for rescuers was made more difficult by the instability of the volcanic debris.

"What we are afraid of is the ground being cold outside but still hot inside," said police officer Imam Mukson Rido. "If it's hot inside, we must get away."

Officials have advised locals not to travel within five kilometres (3.1 miles) of Semeru's crater, as the nearby air is highly polluted and could affect vulnerable groups.

Indonesian President Joko Widodo said during a trip to the area Tuesday that the government will look into moving homes away because of the threat posed by the volcano.

"I hope after things calm down we can start both fixing infrastructures and think about the possibility of relocation from areas we believe to be dangerous," he told Indonesia's Metro TV.

"Earlier I got a report (that) there are around 2,000 houses that must be relocated."

Indonesia sits on the Pacific Ring of Fire, where the meeting of continental plates causes high volcanic and seismic activity, and the country has nearly 130 active volcanoes. 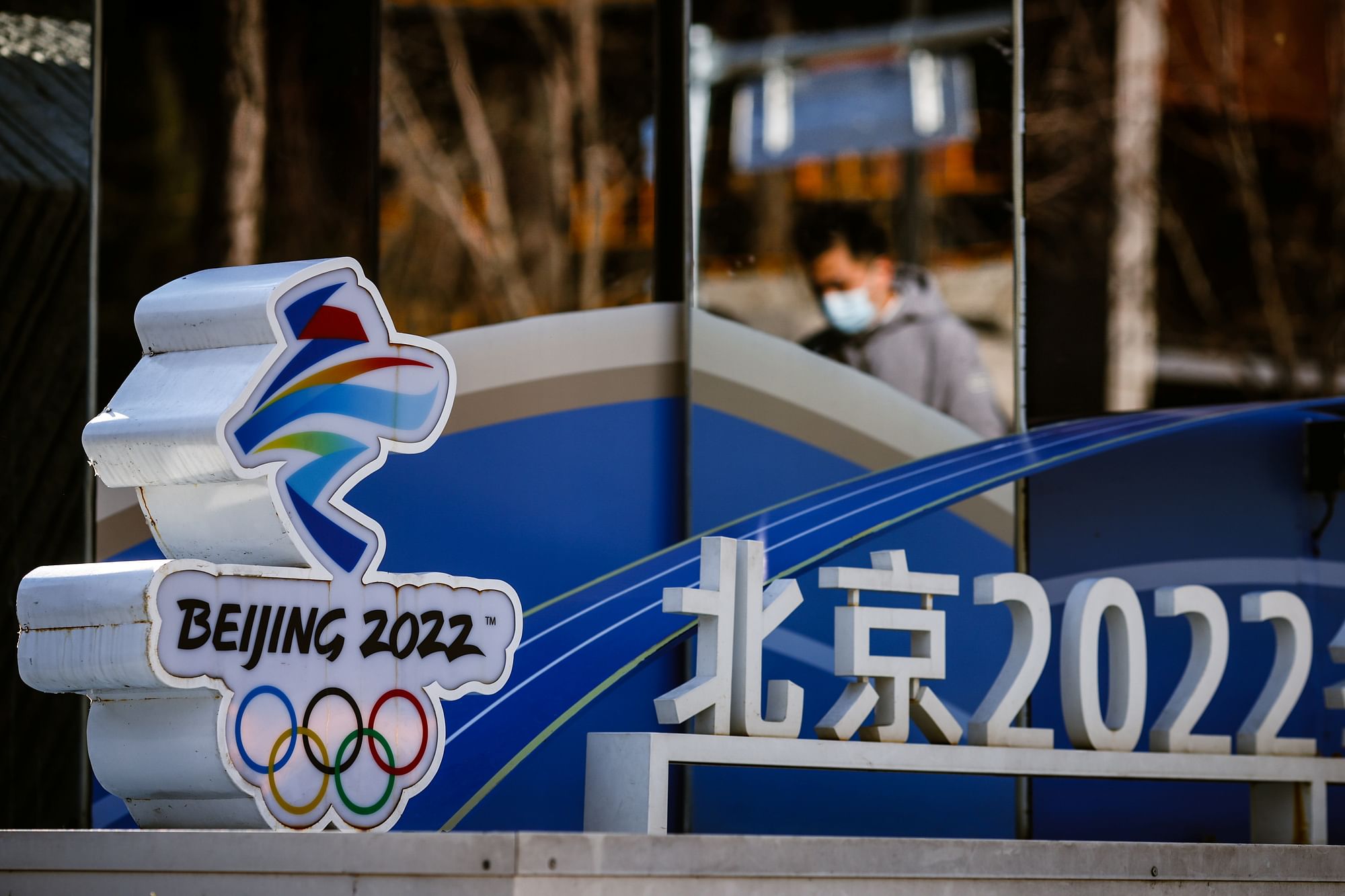