Indian pilots bipartisan US motion on Jammu and Kashmir 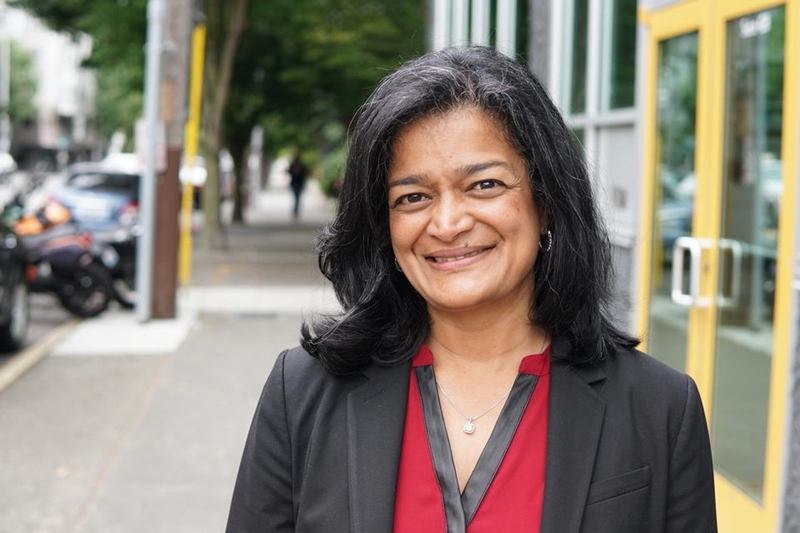 Washington: Indian-American Congresswoman Pramila Jayapal ignored the voices of the diaspora from across the country as she went ahead with her pre-announced plans to introduce a resolution on Kashmir in the House of Representatives.

The Chennai-born first-ever Indian-American woman elected to the House of Representatives is one of the few lawmakers, who are mostly from the Democratic party, to raise their voices against the Indian government's clamp down on Jammu and Kashmir. 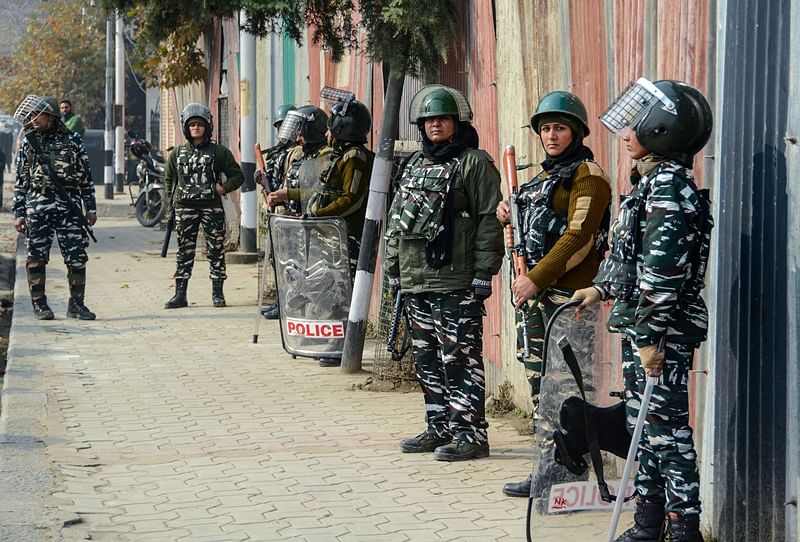 Incidentally, this is a bipartisan House resolution which has a co-sponsor - Republican Congressman Steve Watkins from Kansas.

"Yesterday, I introduced a bipartisan House Resolution with to urge the Indian government to end restrictions on communications and mass detentions in Jammu and Kashmir as swiftly as possible and preserve religious freedom for all residents," she said in a series of tweets late Saturday.

It's a simple resolution, which cannot be voted in the other chamber, Senate, and does not have the force of law.

Ahead of its introduction, her office is believed to have received more than 25,000 emails from Indian-Americans asking her to retract her move to table the resolution.

The resolution urges India to lift the remaining restrictions on communication and to restore internet access across the rgion as swiftly as possible.

India has defended imposition of restrictions in the Valley on the grounds that they were put to prevent Pakistan from creating more mischief through proxies and terrorists following the abrogation of Article 370 on August 5.

While the resolution recognises the dire security challenges faced by India in J&K and the continuing threat of state-supported cross-border terrorism, the resolution urges India to refrain from the use of threats and excessive force against detained people and peaceful protesters.

Congressional observers feel that this is a political campaign by Jayapal to prove her credentials among the group of progressive lawmakers. She is understood to have told many people taking up an issue against her country of origin is designed to attract greater applause from the left liberal community, of which she is a major part.