On Wednesday, posters warning shopkeepers against opening their shutters as well as public transport operators appeared at several places in the city and elsewhere in the Valley, officials said.
PTI 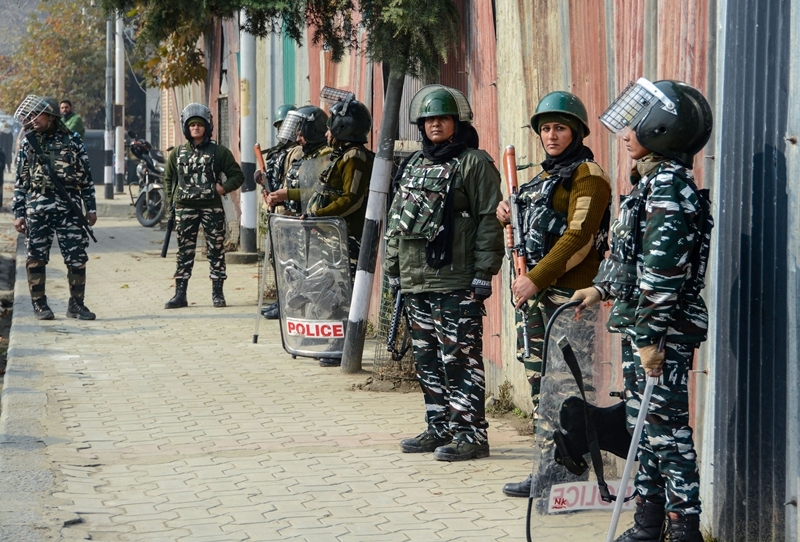 Srinagar: Most shops and other business establishments in Kashmir were closed on Friday, the third consecutive day of a Valley-wide shutdown following a brief semblance of normalcy.

On Wednesday, posters warning shopkeepers against opening their shutters as well as public transport operators appeared at several places in the city and elsewhere in the Valley, officials said.

This ended the sense of the last few weeks that life was getting back to normal. 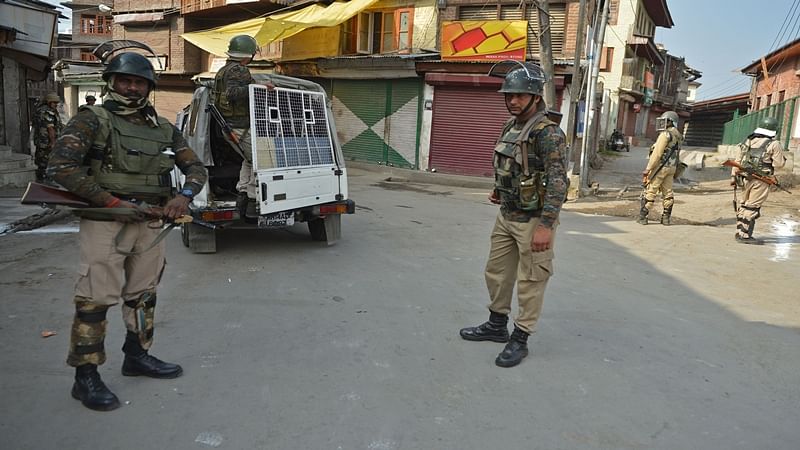 Main markets in the city and most other areas in the Valley were shut and shops did not open even for a few hours in the morning as they had been doing for the last few weeks.

Public transport was also largely off the roads and there were fewer private vehicles than usual, officials said. However, some auto-rickshaws and inter-district cabs were plying.

Jamia Masjid, the grand mosque of Kashmir, was closed for prayers for the 16th consecutive Friday -- ever since August 5 when the Centre announced the revoking of Jammu and Kashmir's special status under Article 370 and its bifurcation into two union territories.

Most top level and second rung separatist politicians are in preventive custody while mainstream leaders, including two former chief ministers, Omar Abdullah and Mehbooba Mufti, have been either detained or placed under house arrest.

The government has detained former chief minister and sitting Lok Sabha MP from Srinagar Farooq Abdullah under the controversial Public Safety act, a law enacted by his father and National Conference founder Sheikh Mohammad Abdullah in 1978 when he was the chief minister.