HomeWorldIndia will not get border as it wants, it will lose in war: Chinese mouthpiece Global Times

India will not get border as it wants, it will lose in war: Chinese mouthpiece Global Times

China should be prepared for a military struggle in the event of a deteriorating scenario with India, Chinese mouthpiece Global Times said.

"New Delhi needs to be clear about one thing: It will not get the border the way it wants. If it starts a war, it will definitely lose. Any political maneuvering and pressure will be ignored by China," an editorial in Global Times said.

"In handling the border dispute with India, it is of the utmost importance for China to do two things. First, we should stick to the principle that no matter how India makes trouble, China's territory belongs to China and we will never cede it. India is still sleepwalking on the border issue. We can wait for it to wake up," Global Times said.

"The Chinese people know that both China and India are great powers with enough national strength to sustain a long-time border standoff with each other. Such mutual attrition is regrettable, but if India is willing to do so, China will keep it company until the end," Global Times said.

The Galwan Valley conflict proves that China will not hold back from taking action to safeguard its territorial sovereignty for the sake of easing China-India relations, it said.

"If New Delhi continues to misjudge the underlying dynamics between China and India and underestimates China's resolve and determination, it will only create new misinformation for itself and expose India to further losses," Global Times said.

"India's attitude in the negotiations is opportunistic. New Delhi assumes that China needs India's help because of China's desire for stability in its western borders to achieve its overall national strategy," it said.

"In particular, India sees the deterioration in China-US relations as an opportunity to gain key strategic bargaining chips. New Delhi anticipates Beijing softening its stance over the border issue and yielding to its demands to prevent New Delhi from aligning itself with Washington against Beijing," the editorial said.

"However, the border issue between China and India remains stuck. The root cause is that the Indian side still hasn't developed a correct attitude in the negotiations. It always makes unrealistic demands, not in line with the real situation or its strength," it added. 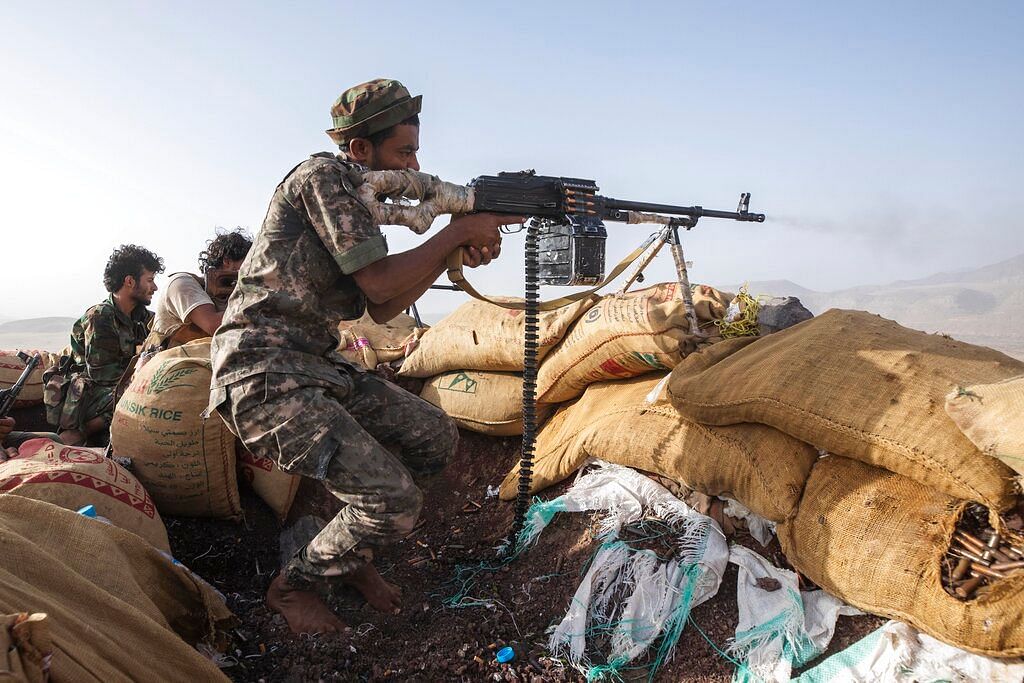