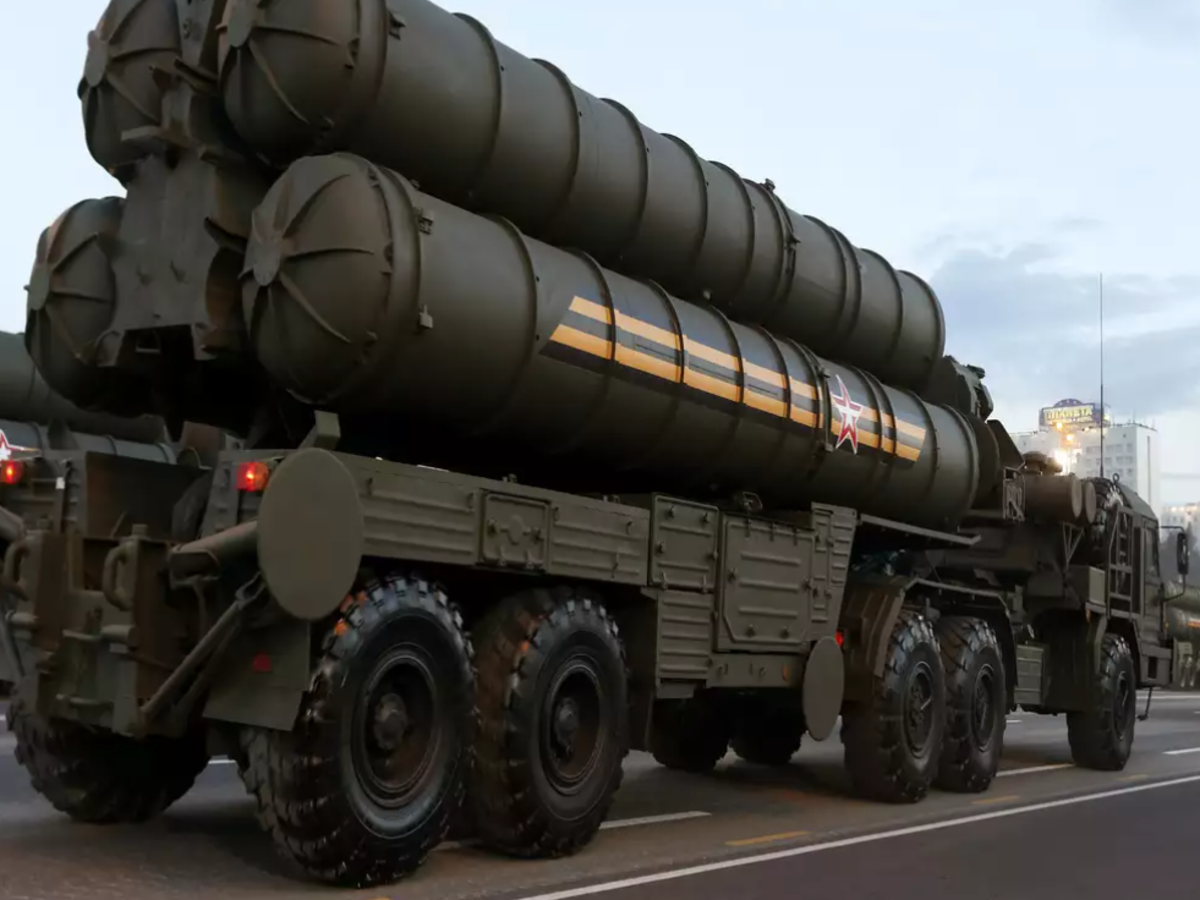 In a major boost to Indian capabilities to take out enemy fighter aircraft and cruise missiles at long range, Russia has started supplying the S-400 Triumf air defence missile system to India.

Sources in the Indian defence industry said the parts of the air defence system have started reaching India and they would be first deployed at a location close to the Western border from where it can tackle threats from both parts of the Western and Northern borders with Pakistan and China both.

The S-400 air defence system was contracted for by India in a deal worth around Rs 35,000 crore and five squadrons would be provided to India for tacking air threats from up to 400 km.

The first squadron deliveries are expected to be complete by the end of this year.

Sources said the equipment is being brought to India through both sea and air routes.

Sources said after the first squadron is deployed, the Air Force would start focusing on the Eastern borders along with providing resources for training of personnel within the country.

Indian Air Force officers and personnel have trained in Russia on the system.

The air defence system would give India an edge in South Asian skies as they would be able to take out enemy aircraft and cruise missiles from 400 km distance.

The S-400 missile defence system is equipped with four different missiles which can engage enemy aircraft, ballistic missiles, and AWACS planes at 400 km, 250 km, the medium-range 120 km and the short-range 40 km.

Due to tough bargaining and negotiations, India managed to bring down the S-400 price by almost a billion dollars, sources said. COVID-19: Amid reports of lockdown in China and Russia, here's what experts say about third wave in...