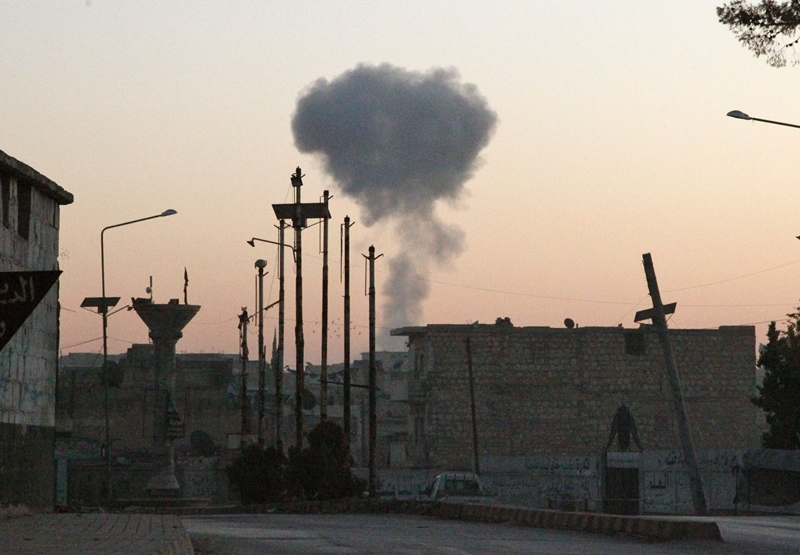 Yemen's Houthi militia said on Sunday that the Saudi-led coalition in the country launched airstrikes on its military positions in Sanaa for the second straight day.

The militia's al-Masirah TV reported about 14 airstrikes at dawn on Sunday on several military sites in and around the Yemeni capital.

A day earlier, the coalition said it targeted depots of missiles and drones in eastern Sanaa.

The airstrikes came after the Houthi militia has intensified cross-border drone attacks on Saudi cities over the past days. All Houthi attacks had been intercepted, according to the coalition statements.

Yemen has been mired in civil war since late 2014, when the Iran-backed Houthi rebels seized control of much of the country's north and forced the internationally-recognized government of President Abd-Rabbu Mansour Hadi out of Sanaa.

The Saudi-led coalition intervened in the Yemeni conflict in March 2015 to support Hadi's government.