Hong Kong politician's ear reconstructed after attacker bit it off 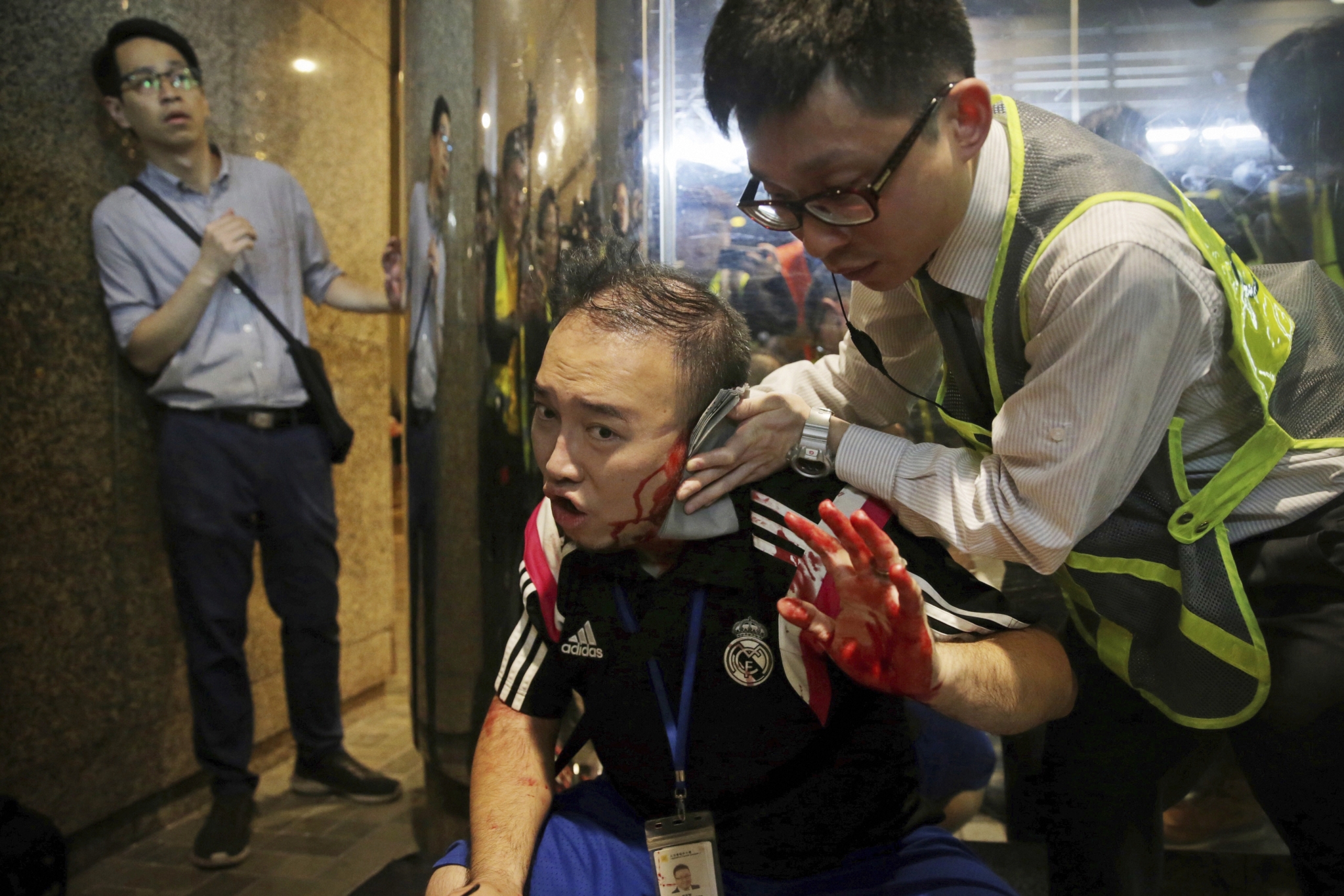 Hong Kong: Surgeons have reconstructed a Hong Kong politicians ear after part of it was bitten off by a knife-wielding man outside a shopping centre here, a media report said on Monday.

District Councillor Andrew Chiu Ka-yin, who was recovering on Monday after an overnight operation, was among four people seriously injured in the frenzied attack on Sunday night which took place after the alleged attacker had a heated discussion over political issues outside Cityplaza in Tai Koo, the South China Morning Post said in the report.

After injuring the four victims with a knife he had in his backpack, the suspect, who was heard speaking Mandarin, was then beaten by an angry crowd before he was arrested.

Two victims were said to be critical. Eric Lee, one of Chiu's assistants, said the councillor, who represents Tai Koo Shing West on Eastern District Council, had the surgery at about midnight to reconnect severed parts of his left ear.

"His condition is stable," he said. The bloody violence broke out on the day hundreds of protesters took to the streets in unauthorised citywide demonstrations against the government.

The streets of Hong Kong have been racked by violence and destruction since the anti-government protests erupted in June, initially over the now-withdrawn extradition bill.

But the protests have now mutated into a movement that seeks to improve the democratic mechanisms that govern Hong Kong and safeguard the region's partial autonomy from Beijing.

However, some demonstrators have opted for more radical tactics than peaceful civil disobedience and violent clashes with the police have been frequent.