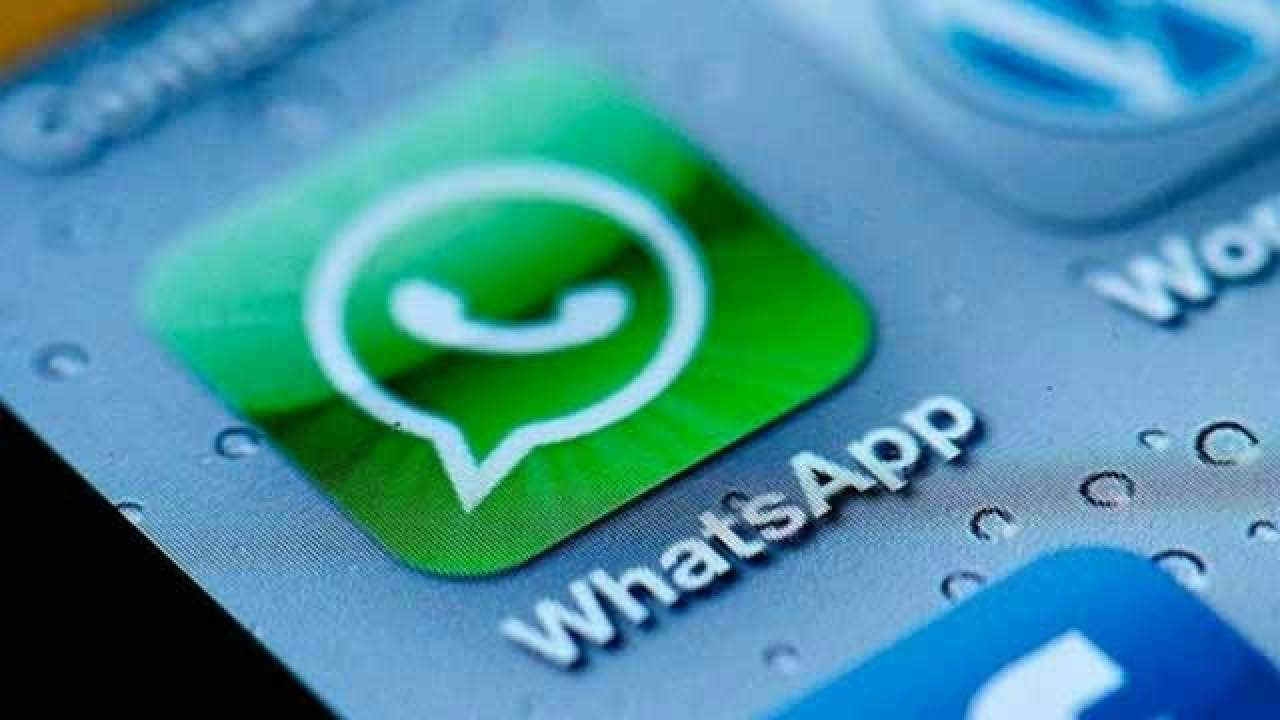 Popular messaging platform WhatsApp is looking to bring in some of the design changes to Android. As per reports, WhatsApp has unveiled a few design changes to the beta version of the Android app and those changes are reflected on the chat list of the app. The Facebook-owned company is always making small changes to its app to improve the interface for users on Android and iOS.

Popular feature leaker website WABetaInfo, which has a solid track record for leaking WhatsApp features, has revealed that the latest beta version of the app has done away with the blue text that was used to replace the company’s green text to denote the app’s name as well as the “quick actions” such as “reply” or “mark as read” when receiving a notification.

The report further states that WhatsApp seems to be removing line separators in between chat cells on its chat list and it is the first page that appears on users’ apps that shows their latest chats with contacts and groups.

According to the report, it appears that the reason WhatsApp has gone back to the old notification colour is that some users had complained that the new blue-ish colour was difficult to read on the app, thanks to the poor contrast with the dark theme.

WhatsApp is bringing these changes for more beta users and it will be available for other users who are using WhatsApp on Android. 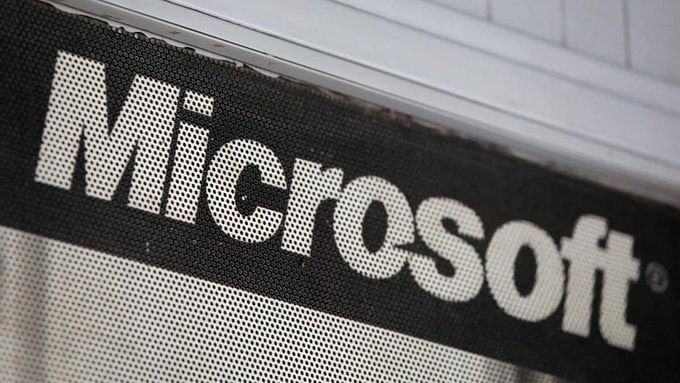