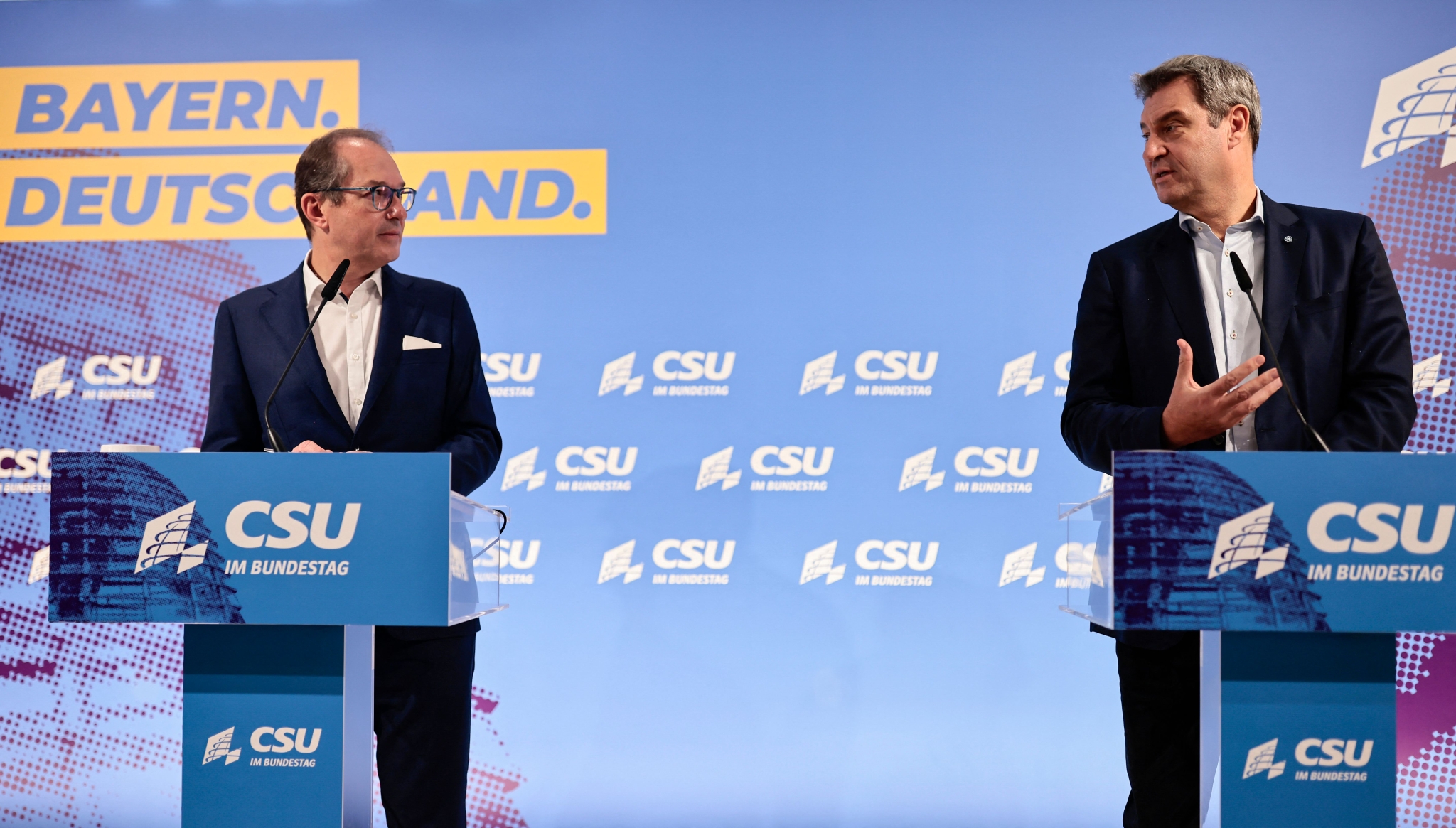 Germany's newly elected lawmakers are holding their first meetings on Tuesday as their parties digest the fallout of the election that reduced outgoing Chancellor Angela Merkel's bloc to its worst-ever result and start the process of putting together a new government.

The narrow winners of Sunday's parliamentary election, the center-left Social Democrats of Olaf Scholz, underlined their hopes of a quick start to talks with the likely kingmakers in a new government.

Since neither of the traditional big parties wants to renew their outgoing "grand coalition" of rivals, the third- and fourth-placed parties - the environmentalist Greens and the business-friendly Free Democrats - appear to hold the keys to a parliamentary majority.

Leaders of those parties plan to meet each other this week to search for common ground before entertaining advances from potential suitors.

"The Greens and Free Democrats have been invited by us to hold exploratory talks with us this week already if they want," Social Democratic parliamentary group leader Rolf Muetzenich said before a gathering of his party's newly elected and outgoing lawmakers.

Scholz, the outgoing vice chancellor, said Monday that he wants a new government before Christmas if possible.

Forming a government can take weeks or months in Germany as parties thrash out in detail the new coalition's plans.

Laschet's Union bloc also is holding a meeting of its lawmakers later Tuesday, with recriminations likely after a disastrous campaign.

After saying Sunday night that it would do "everything we can" to form a new administration, Laschet made clear Monday that he still hopes to lead one - but sounded more reserved, arguing that voters gave no party a mandate.

Hesse state governor Volker Bouffier said that "we have no entitlement to take government responsibility." The head of the Union's youth wing, Tilman Kuban, said that "we lost the election, period." He argued that the mandate to form a government lies with the Social Democrats, Greens and Free Democrats.

The full 735-member new Bundestag, or lower house of parliament, is expected to hold its first meeting next month.