French President Emmanuel Macron holds a press conference at the French embassy at the end of his three days official visit in China, in Beijing on November 6, 2019. | Photo by Ludovic MARIN / AFP
Follow us on

Beijing: French President Emmanuel Macron on Wednesday said Iran had made "grave" decisions after Tehran took another step back from a troubled 2015 nuclear agreement with major powers.

"I will have discussions in the coming days, including with the Iranians, and we must collectively draw the consequences," Macron said at a news conference during a trip to Beijing.

Iranian President Hassan Rouhani said Tuesday that Iran would resume uranium enrichment at an underground plant south of Tehran. Macron said it was the first time that Iran explicitly withdraws from the nuclear deal, calling it a "profound change" from Tehran's previous position. 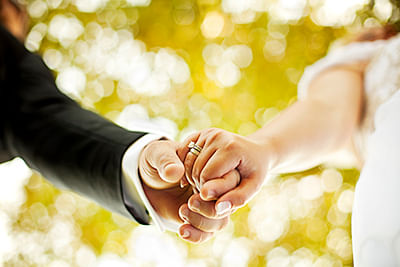 The next few weeks will be dedicated to increasing pressure on Iran to return within the framework of the pact, the French president said, adding that this must be "accompanied by an easing of some sanctions." "A return to normal can only take place if the United States and Iran agree to reopen a sort of trust agenda" and dialogue, Macron said.

He said he would discuss the issue with US President Donald Trump. Washington's abandonment of the agreement in May last year followed by its reimposition of crippling sanctions prompted Tehran to begin a phased suspension of its own commitments.

Iran has repeatedly warned the remaining parties to the deal -- Britain, China, France, Germany and Russia -- that the agreement can only be rescued if they help it circumvent US sanctions.