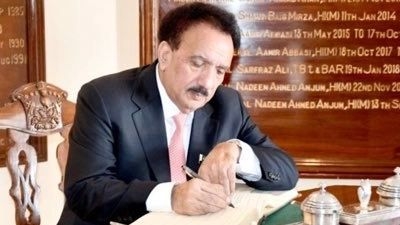 Malik has also written to Pakistan Prime Minister Imran Khan urging him to file a petition in the International Court of Justice (ICJ) challenging FATF's discrimination and continued victimisation of Pakistan.

In his letter to the FATF president, the former Pak minister, who is also chairman of the Institute of Research and Reforms, asked for investigating the confessional statement of the Indian foreign minister by a special team of the organization to reveal the truth.

He alleged that India was behind keeping his country in the grey list, adding that the FATF was not removing Pakistan from the grey list owing to political pressure and influence by some nations, Dawn reported.

Malik said the confession made by the Indian foreign minister had posed a big question on the transparency and integrity of FATF and confirmed the Indian hand in pushing Pakistan into the grey list, Dawn reported.

"Unfortunately, FATF has not yet moved any action against Indian minister to prove the neutrality of FATF," he said, according to the report.

"Despite clear evidence of involvement in terror financing, money laundering and even in heinous crimes of nuclear proliferation, India is being spared and no legal action is being initiated against it by FATF," the letter added, as per the report.

He also said that some inimical nations were using FATF as a tool to put Pakistan under pressure with ulterior motives. 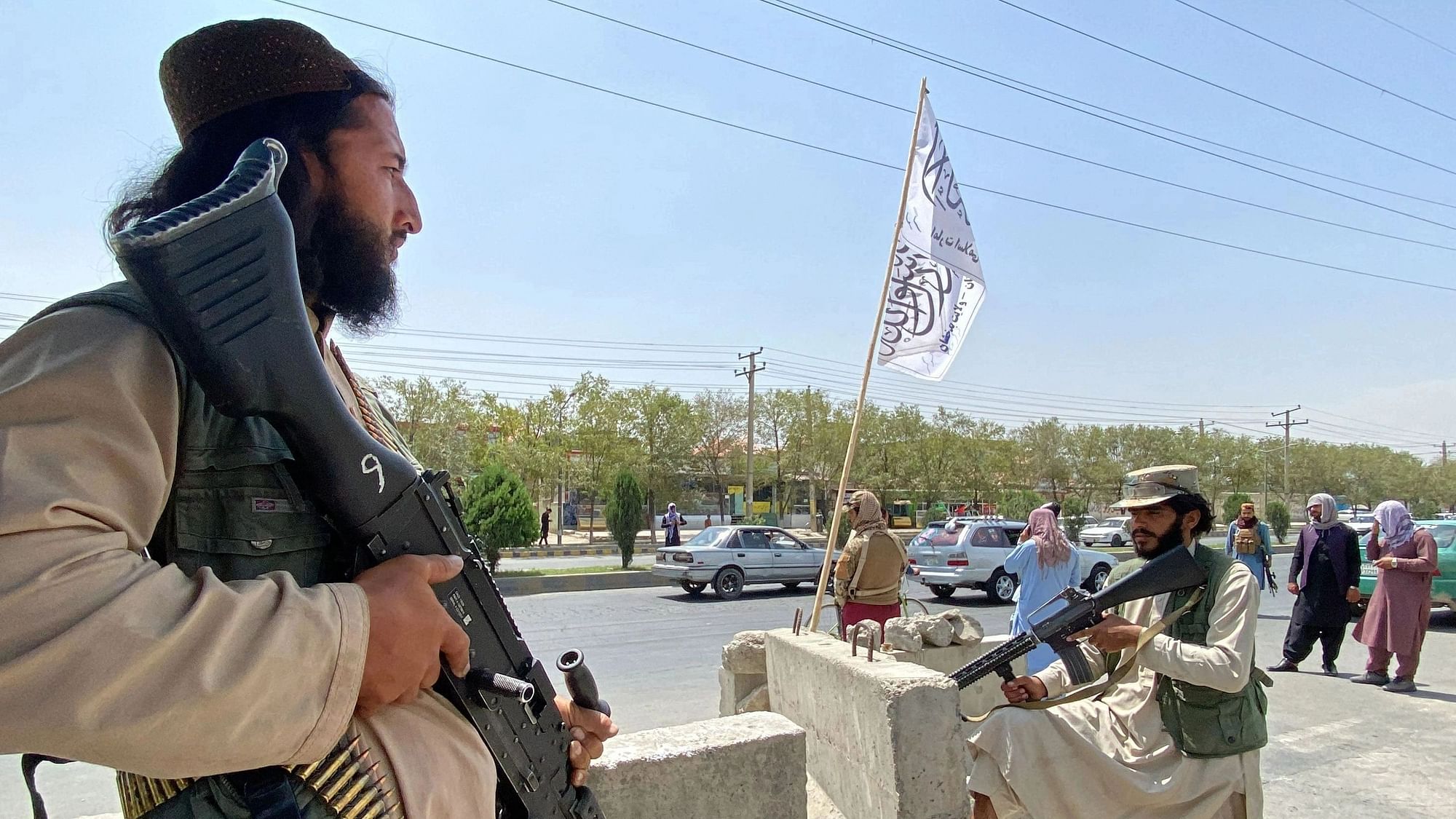