The deadly virus originated in Wuhan in December last year and since then cases have been reported in the United States and several Asian cities other than China, including South Korea, Japan, Taiwan, and Thailand.
ANI 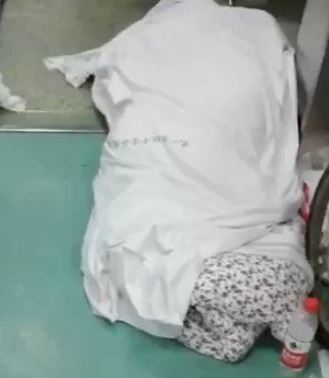 In a hospital in Wuhan, there are three dead bodies in the corridor | Twitter

Nepal Health Ministry on Friday confirmed its first case of infection caused by the coronavirus after a student who returned from China's Wuhan city tested positive for the pneumonia-like virus.

The deadly virus originated in Wuhan in December last year and since then cases have been reported in the United States and several Asian cities other than China, including South Korea, Japan, Taiwan, and Thailand.

The World Health Organistion (WHO) on Thursday said that it was 'too early' to declare the outbreak of coronavirus in China as a public health emergency of international concern (PHEIC). 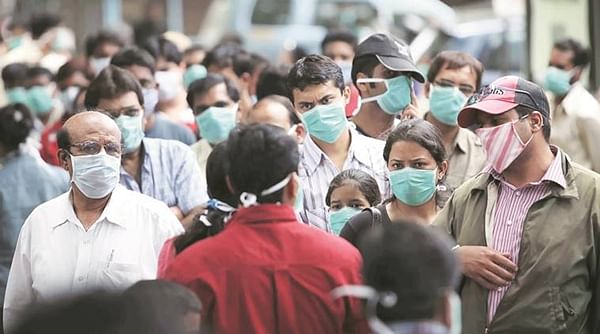 Two under watch in Mumbai over coronavirus infection; special ward set up at Kasturba hospital

The WHO made this decision during the second meeting of the International Health Regulations (IHR) on Thursday.

Twenty-five people have been killed after developing pneumonia-like symptoms and at least 830 confirmed cases of coronavirus have been reported in China by the end of Thursday. Out of 25 deaths, 24 deaths were reported in Hubei Province, while one took place in Hebei Province, Xinhua reported.

Chinese state-media agency has reported that so far 34 cases of coronavirus have been cured and discharged following treatment.

Meanwhile, the second confirmed case of coronavirus was reported in Japan, reported Sputnik.

The authorities in Wuhan city and Huanggang city have imposed a complete travel ban on local residents, in a bid to curb the spread of the deadly virus.

The ban issued by command authority in the city said that from 10:00 am on Thursday, urban buses, subways, ferries and long-distance passenger transport would be suspended in the city. Flights and trains departing from Wuhan will also be suspended.

Countries have started screening process in order to prevent the outbreak of the virus in their respective country. India also on Thursday said that people coming from the Asian country will have to mandatorily go through a screening process at airports in India.