Kabul: Abdul Baqi Haqqani, who has been appointed by the Taliban as the acting Minister for Afghanistan's Ministry of Higher Education, said classrooms for female students will be separate from those of males.

Speaking with officials of public and private universities and employees of the Ministry on Sunday, Haqqani said Afghan girls have the right to study but they cannot study in the same classrooms with boys, Tolo News reported.

He added that a safe educational environment will be provided for female students.

Meanwhile, the former Ministry of Higher Education, Abbas Basir, at the same event said that the Taliban has promised to preserve the past two decades' achievements in the education sector and in the higher education ministry, the report said.

"The higher education ministry has made better progress than any other departments in terms of system-making," Basir said.

"The big problem is in the laws and we want the ministry's officials to rewrite them soon," said Tariq Kuma, head of the union of private universities.

The new acting higher education minister said that universities will be reopened soon and that the salaries of lecturers and the ministry's employees will be paid. 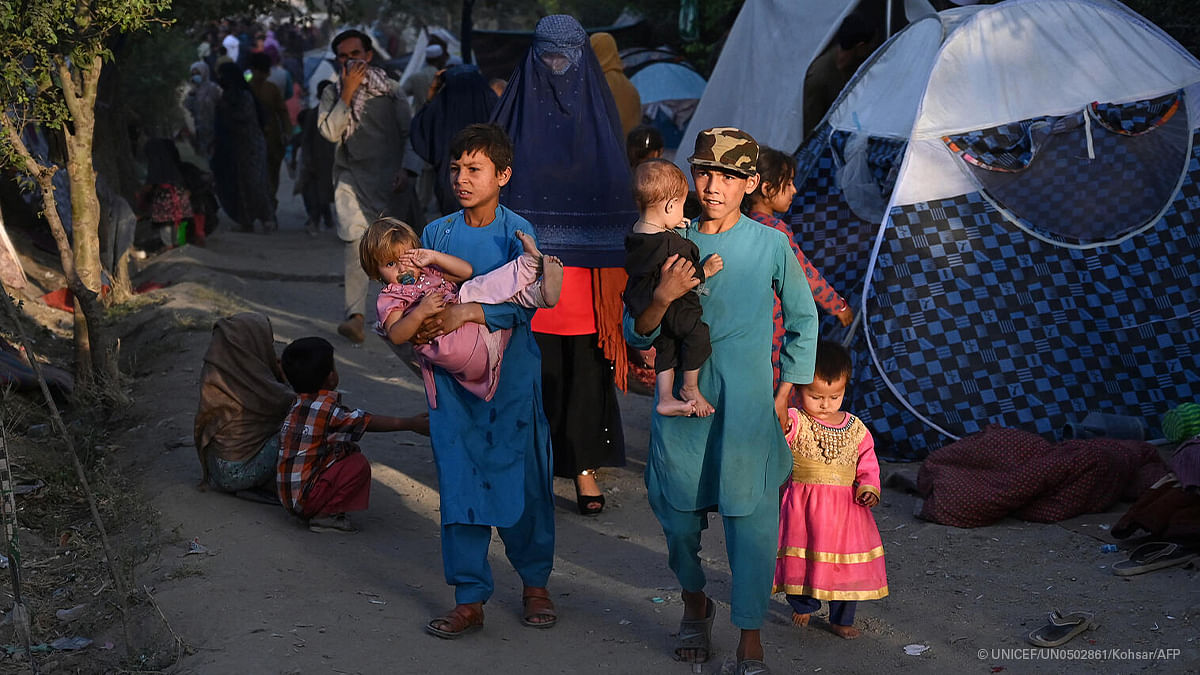