In the evening, British Prime Minister Boris Johnson will have his second phone call with EU Commission chief Ursula von der Leyen in barely 48 hours, to decide whether to pull the plug on an agreement that could cost hundreds of thousands of jobs on both sides and disrupt cross-Channel trade for years to come
Agencies 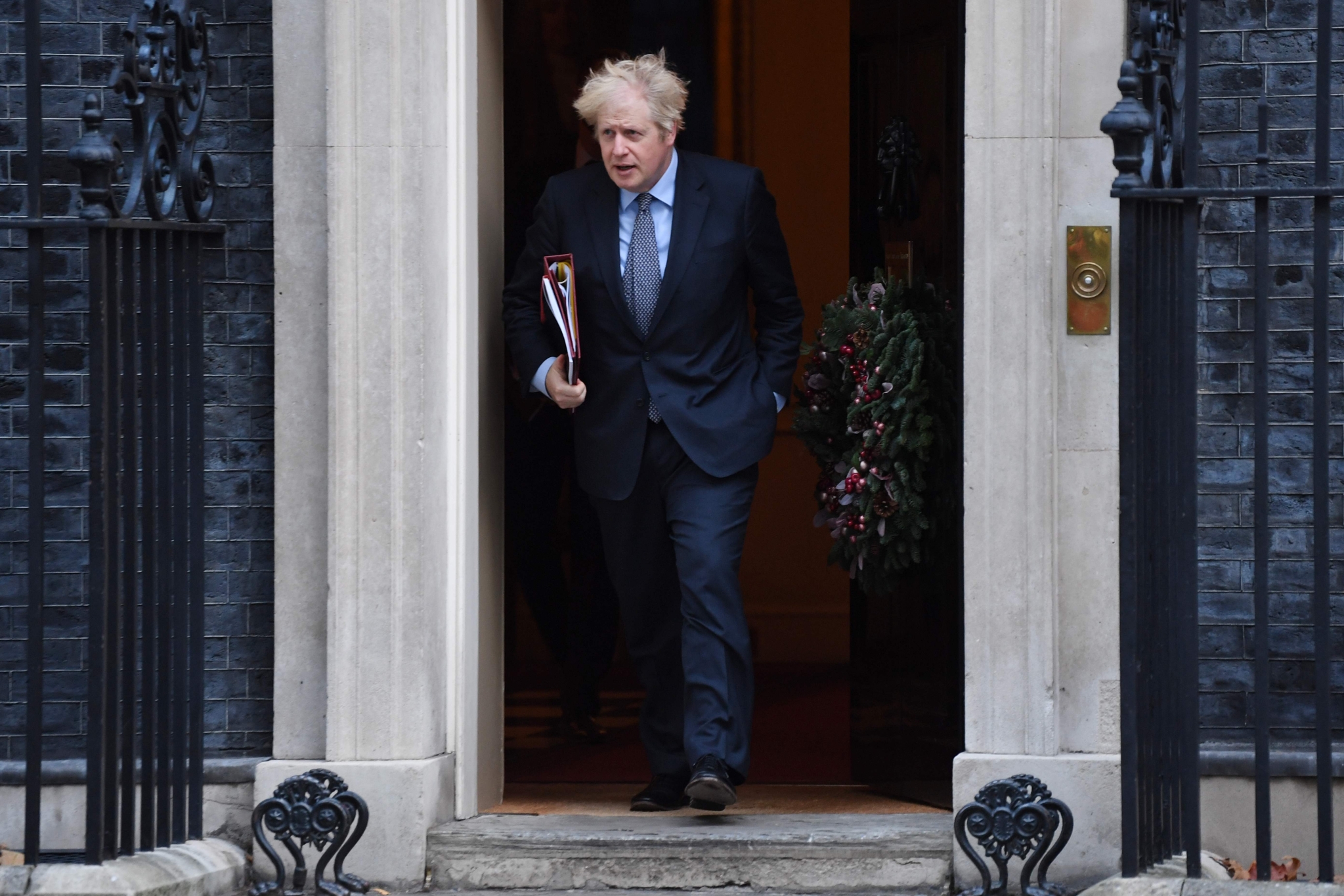 European Union chief negotiator Michel Barnier on Monday set off one of the most intense days in the long-running Brexit trade negotiations with a pre-dawn debriefing of the 27 member states to see if a deal is still possible with London ahead of the Jan. 1 deadline.

In the evening, British Prime Minister Boris Johnson will have his second phone call with EU Commission chief Ursula von der Leyen in barely 48 hours, to decide whether to pull the plug on an agreement that could cost hundreds of thousands of jobs on both sides and disrupt cross-Channel trade for years to come.

Both sides acknowledge that "significant differences remain" on three essential points, although there are indications that the disagreements over EU fishing rights in U.K. waters after Britain's departure from the bloc becomes a full reality on Dec. 31 have narrowed over the past few days.

There remain major issues with legal oversight of any trade deal and standards of fair play that the U.K. needs to meet to be able to export in the EU.

While the UK left the EU on Jan 31, it remains within the bloc's tariff-free single market and customs union through Dec 31. Reaching a trade deal by then would ensure there are no tariffs and trade quotas on goods exported or imported by the two sides, although there would still be technical costs, partly associated with customs checks and non-tariff barriers on services.

At his early morning meeting with EU ambassadors, Barnier will be assessing his room for maneuvering, since some anxious member states may fear that too much might have been yielded already to London.

If talks continue after Monday, they will be closing in on an two-day EU summit where German Chancellor Angela Merkel and French President Emmanuel Macron will be major players.

Germany wants a deal partly because its massive car industry has always found a welcome export market in the United Kingdom. France, meanwhile, has taken the forefront in demanding that UK companies must closely align themselves with EU rules and environmental and social standards if they still want to export to the lucrative market of 450 million people.

And France dearly wants to preserve the right of its fisherman to venture into UK waters.

EU member states have to unanimously support any post-Brexit trade deal and the agreement still needs to be voted on by the European parliament, procedures that would push any agreement right up to the deadline.

Both sides would suffer economically from a failure to secure a trade deal, but most economists think the British economy would take a greater hit, at least in the short term, as it is relatively more reliant on trade with the EU than vice versa.