"As far as closing additional embassies, it's always possible," Trump told reporters during a daily press briefing at the White House when asked if he is looking at closing more Chinese diplomatic missions in the US
Lalit K Jha 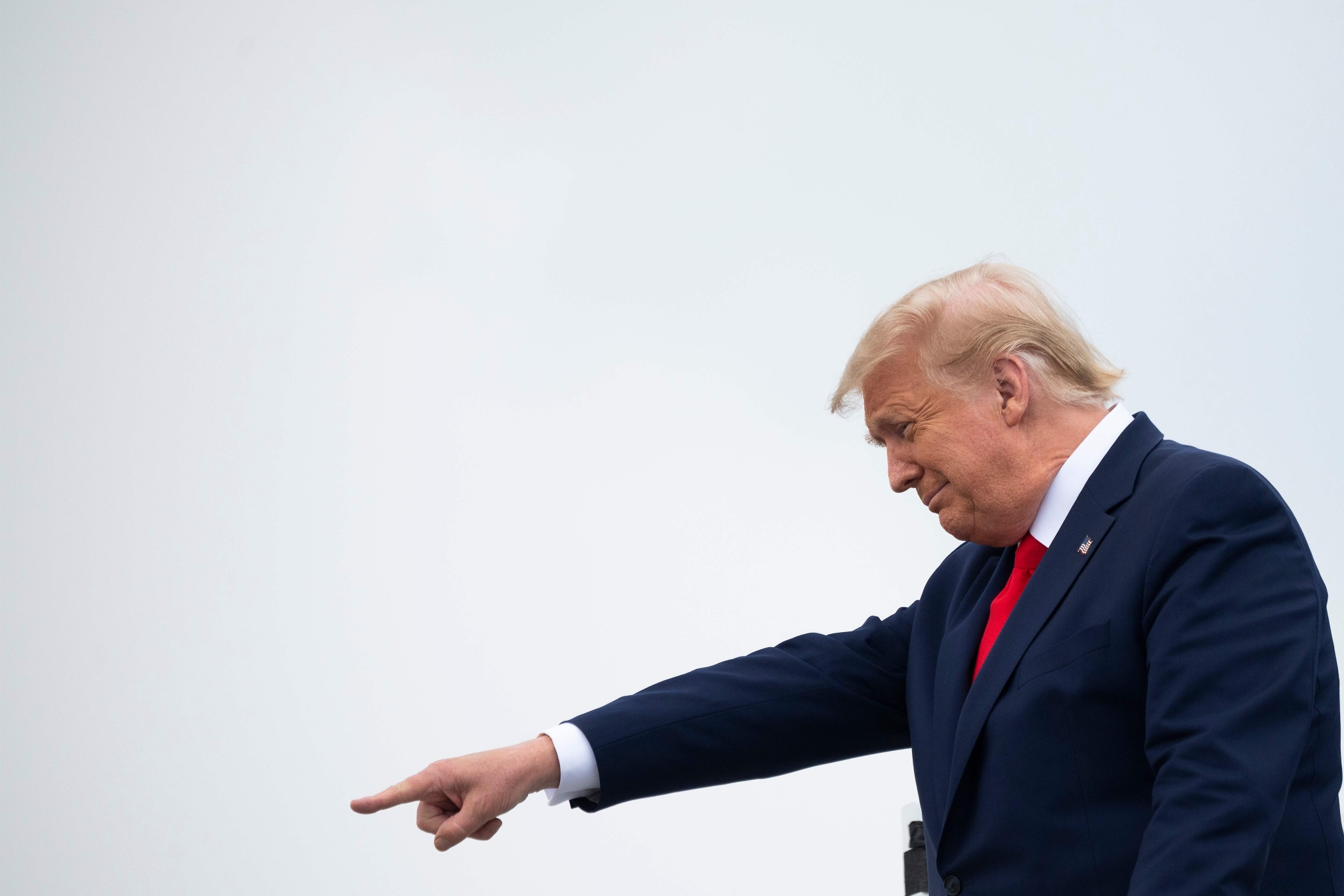 The US does not rule out the possibility of closing more Chinese diplomatic missions in the country, President Donald Trump has said, hours after Washington ordered the closure of Beijing's consulate in Houston to "protect American intellectual property and private information".

The US move came amid a growing number of disputes between the two countries over Beijing's increasingly aggressive actions that have led Washington to take strong actions, including closing the consulate in Houston, according to senior Trump administration officials.

The consulate in Houston, Texas, is one of five Chinese diplomatic missions in the US, not counting the embassy in Washington DC.

The US move came after the Justice Department said that hackers working with the Chinese government targeted firms developing vaccines for the coronavirus and stole hundreds of millions of dollars worth of intellectual property and trade secrets from companies across the world.

"As far as closing additional embassies, it's always possible," Trump told reporters on Wednesday during a daily press briefing at the White House when asked if he is looking at closing more Chinese diplomatic missions in the US.

The US State Department in a brief statement on Wednesday said it has "directed the closure of PRC (People's Republic of China) Consulate General Houston, in order to protect American intellectual property and American's private information".

State Department spokeswoman Morgan Ortagus said the US will not tolerate the PRC's violations of its sovereignty and intimidation of its people, just as it has not tolerated the PRC's unfair trade practices, theft of American jobs, and other egregious behaviour.

She said Trump "insists on fairness and reciprocity in US-China relations." During the press conference, Trump referred to the news reports of fire in the Chinese Consulate in Houston apparently due to burning of documents in its courtyard.