Including a note asking Zelensky to probe "the Biden case"
Agencies 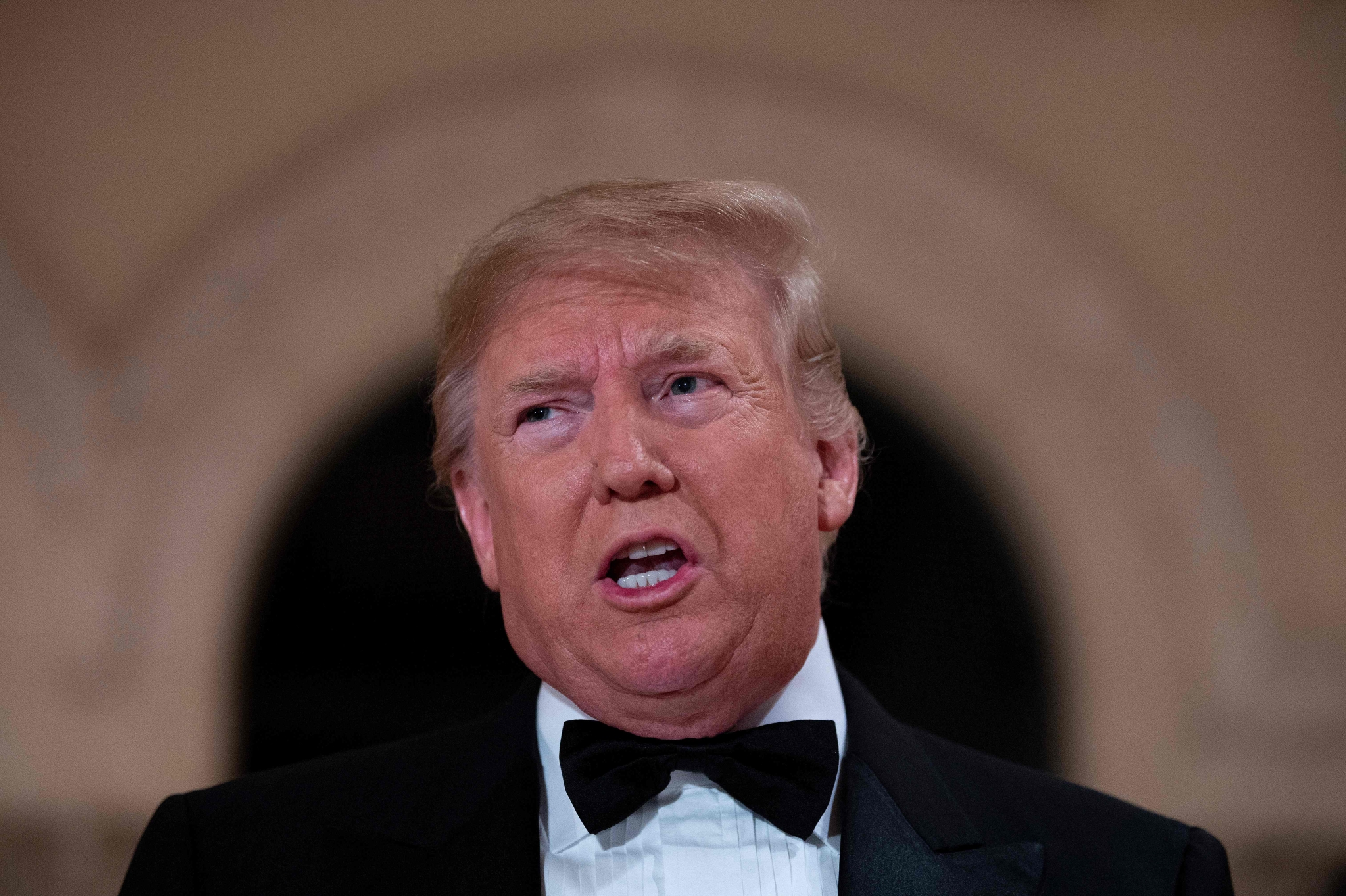 Washington: House Democrats have released a trove of documents they obtained from Lev Parnas, a close associate of President Donald Trump's personal lawyer Rudy Giuliani, including a handwritten note that mentions asking Ukraine's president to investigate "the Biden case."

The documents, obtained as part of the impeachment investigation, show Parnas communicating with Giuliani before the removal of Marie Yovanovitch, who was the U.S. ambassador to Ukraine.

A man named Robert F. Hyde disparaged Yovanovitch in messages to Parnas and gave him updates on her location and cell phone use, raising questions about possible surveillance.

Democrats released the files Tuesday as they prepared to send articles of impeachment to the Senate for Trump's trial. The documents add new context to their charges that Trump pressured Ukraine to investigate Democrats as he withheld military aid.