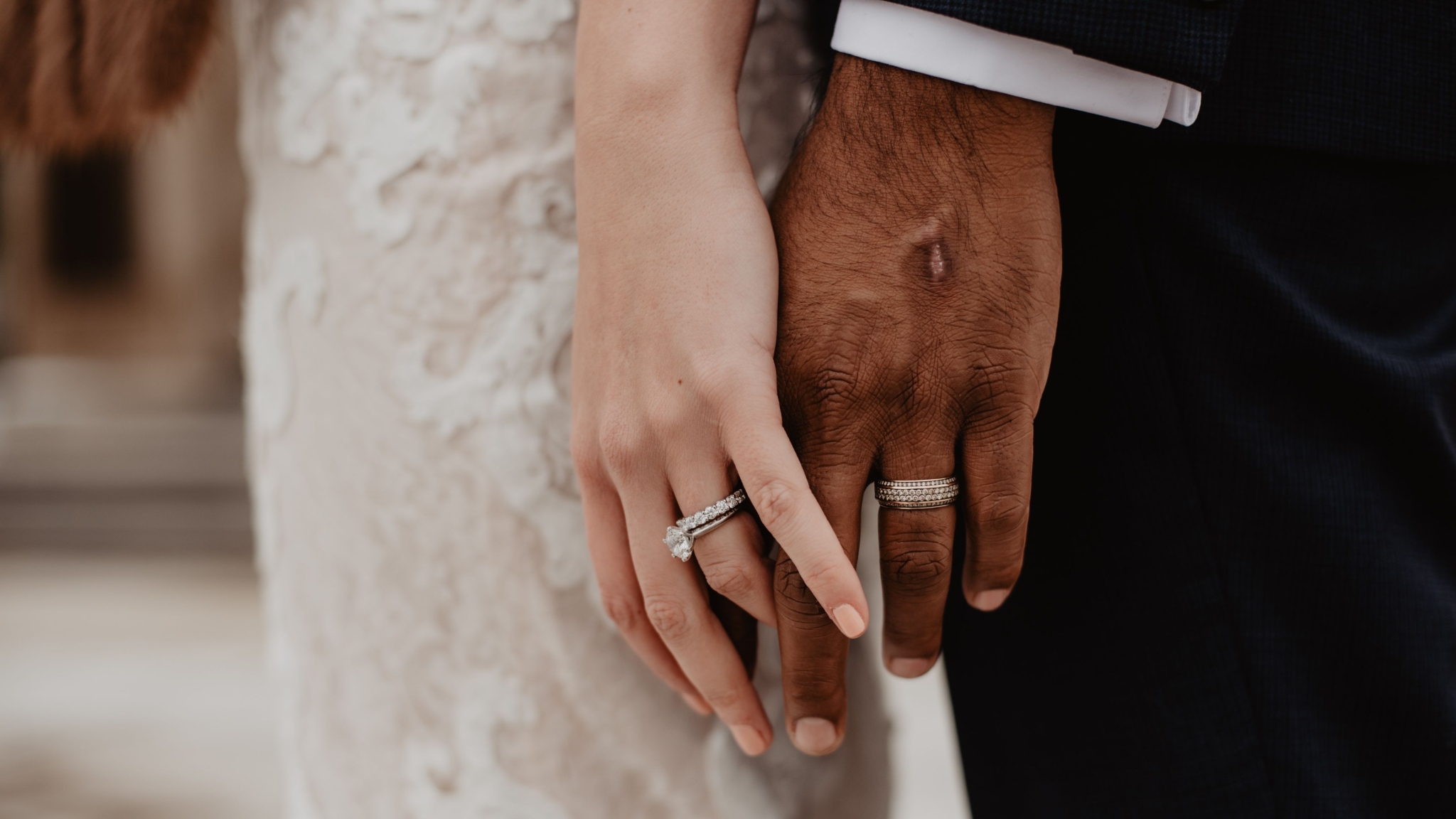 Photo by Emma Bauso from Pexels

Colombo: Sri Lanka has made it mandatory for foreigners to get a clearance from the defence ministry if they wish to marry locals due to national security reasons, a move criticised by the Opposition and civil groups.

Registrar General WMMB Weerasekera, in a circular dated October 18, said that the decision has been taken due to national security reasons.

According to the circular, relevant officials had discussed "the national security and issues can arise (sic) from the marriages between foreigners and Sri Lankans".

It said that a decision has been made to register such marriages only through the Additional District Registrars after obtaining a "security clearance report" relates to the foreign party.

Criticising the move, leading Opposition legislator Harsha de Silva questioned: "What kind of discrimination is this".

The security clearance report will certify that the foreign party was free of being convicted for any offence during the last six months, the circular reads.

Government officials said that the move was important as to prevent locals from being duped by foreigners to marriages and to check the increasing numbers of drug peddling by foreigners marrying locals.